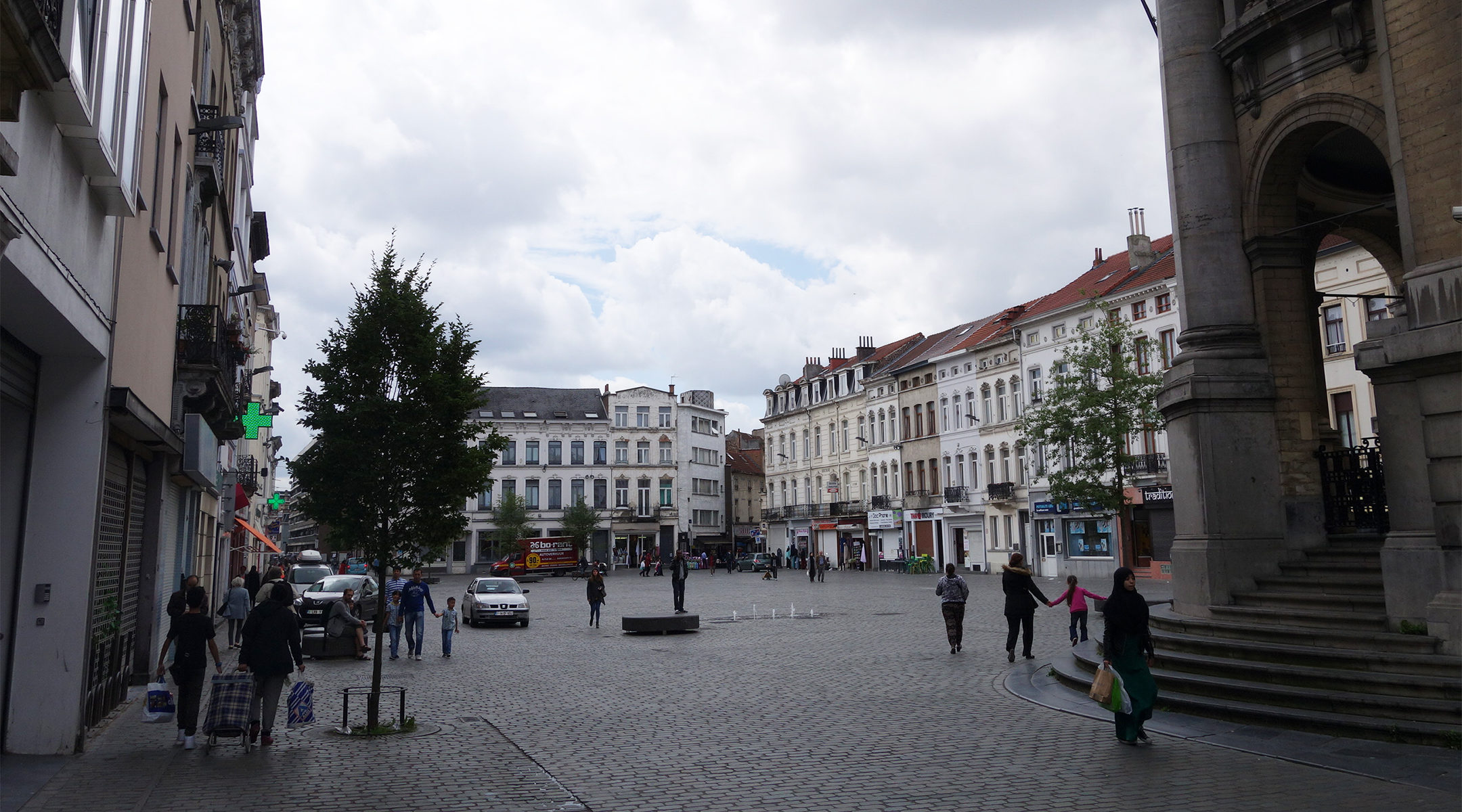 Pedestrians walking on the City Hall Square of the Molenbeek district of Brussels, Belgium on June 29, 2016. (Karmakolle/Wikimedia Commons)
Advertisement

(JTA) — Belgian police arrested a Muslim man who asked passersby on a Brussels street if they were Jewish while holding a knife and shouting about Allah.

No one was hurt in the incident last week in Koekelberg, a northwestern neighborhood of the Belgian capital.

Police subdued the man in the neighboring district of Sint-Jans-Molenbeek following an hourlong search, the news site HLN reported Friday. His name was not disclosed.

The suspect is not considered a terrorist, a spokesman for the Brussels Prosecutor’s Office told HLN, though he is believed to have committed attempted murder “with connection to his religious or philosophical convictions.”