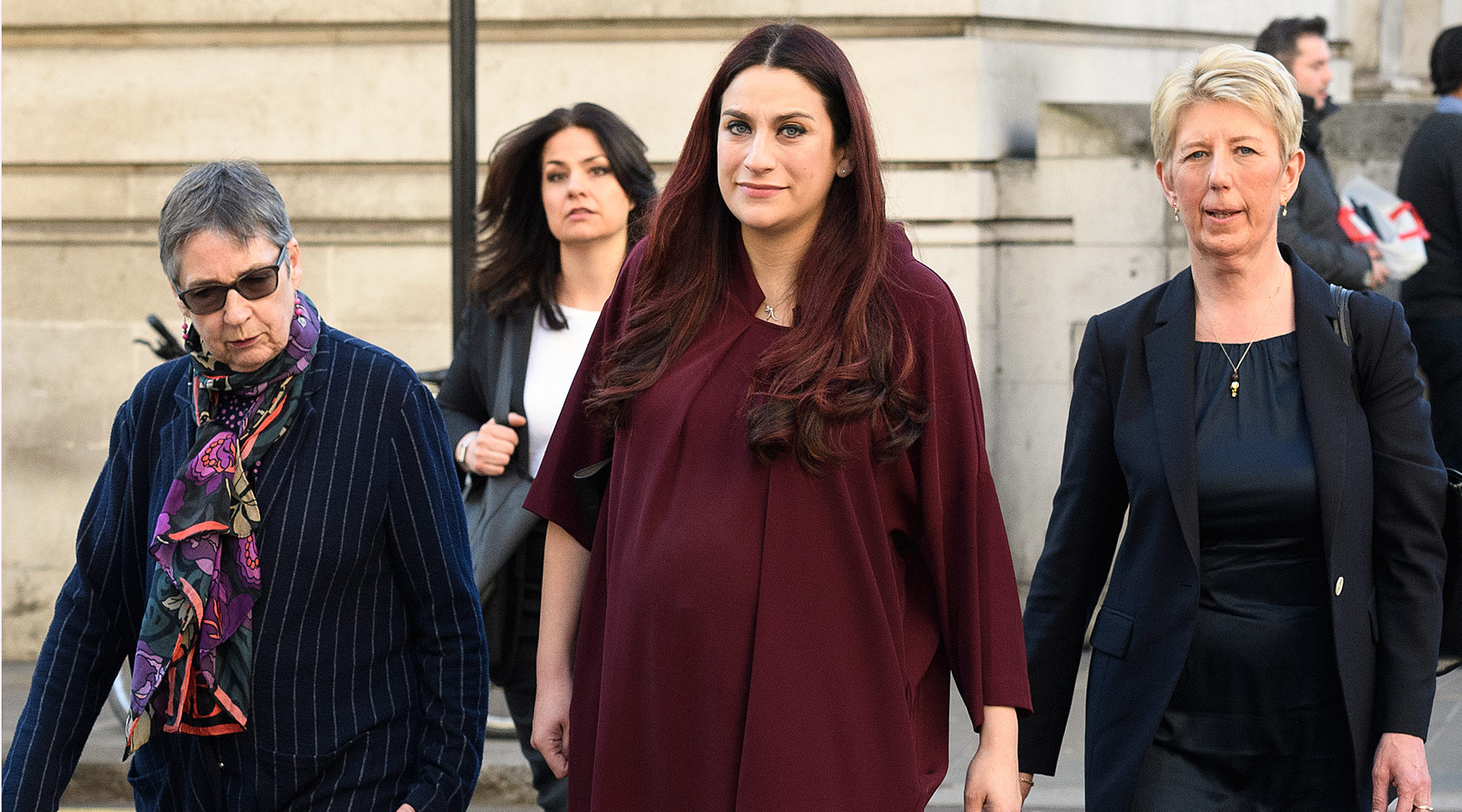 (JTA) — Luciana Berger, the British lawmaker who last month left the Labour Party over its failure to reign in anti-Semitism, has named her newborn son Zion.

The baby’s full name, given on Tuesday, is Zion Benjamin Manny Goldsmith. Berger is married to Alistair Goldsmith.

Berger was one of seven Labour lawmakers who quit the party on Feb. 18 to found the Independent Group. She called the Labour Party led by Jeremy Corbyn “institutionally anti-Semitic.”

Writing in the London-based Jewish Chronicle, columnist Keren David  said “Mazeltov to Luciana Berger and husband Alistair Goldsmith! And well done on picking a name for your child that has knocked everyone sideways. After all, what kind of a name is Zion for a Jewish boy?”

She wrote: “Let’s face it, every Jewish parent naming their baby has to decide how far to ‘out’ their child.”

With a name like Zion, he is totally out there.