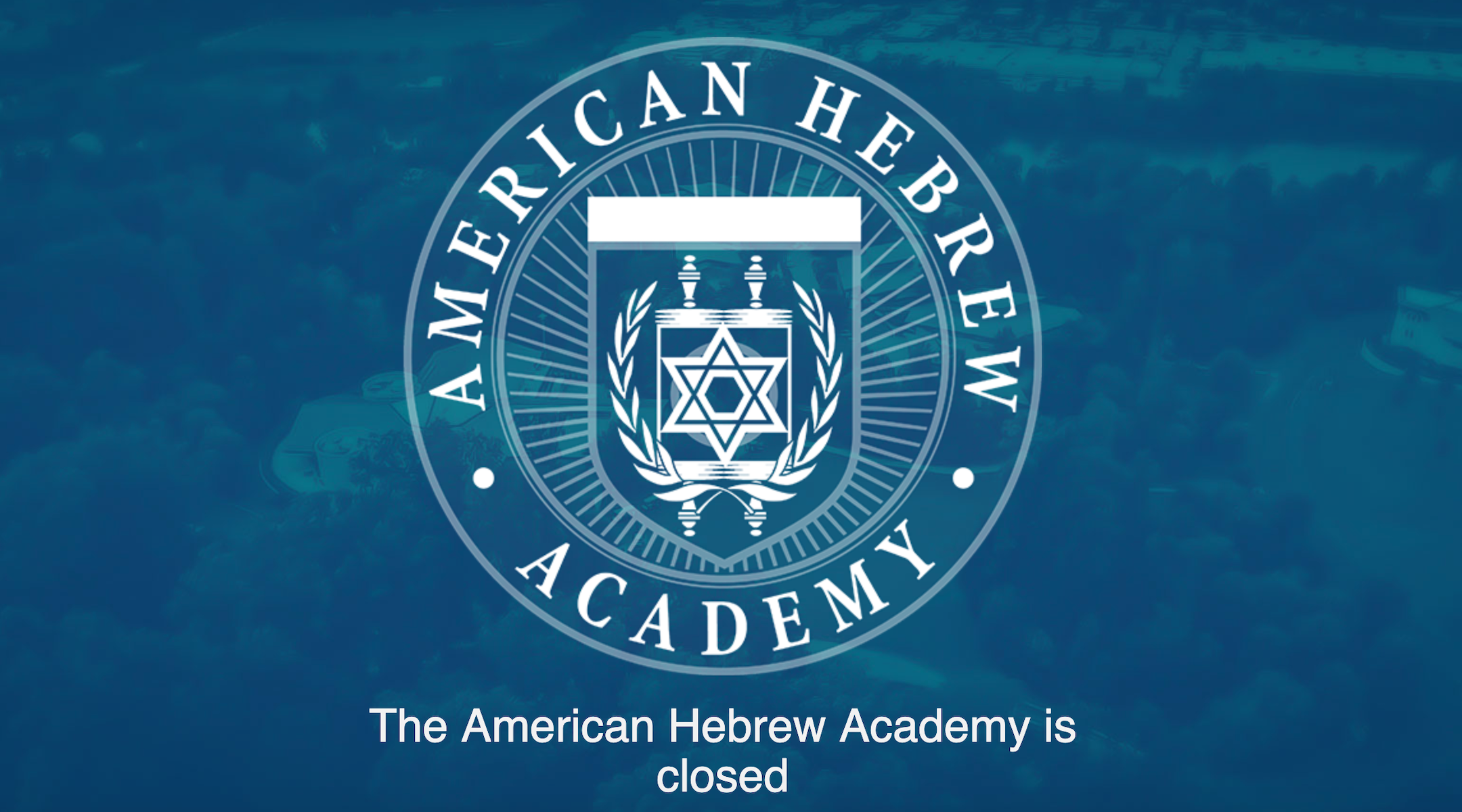 (JTA) — The American Hebrew Academy, a Jewish pluralistic boarding school in Greensboro, North Carolina, that closed abruptly in June due to financial issues, will reopen next year and welcome non-Jewish students as part of a reorganization plan.

“By expanding our admissions to a broader population of students, we are confident the academy will thrive,” trustee Glenn Drew told the Greensboro News & Record.

The private school, the first and only pluralist Jewish boarding high school, expects to announce a new name, website and student recruitment campaign in the coming weeks, according to the report.

For the 2020-21 school year, the school plans to resume classes for ninth, 10th and 11th grades. No decision has been made on 12th grade.

Drew told the newspaper that the school has plans to continue to include Jewish studies, Jewish philosophy and Hebrew in the curriculum. However, he said, the school still needs to figure out what form its curriculum, student life and marketing will take.

The boarding school hopes to attract international students, according to the report.

Its head of school, Abe Tawil, is expected to return, along with other “key administrators and faculty,” a news release from the school’s new Board of Trustees said.

The school opened in 2001 on a 100-acre campus far from a Jewish population center. It had a total enrollment last year of 134.

The academy, which cost $42,000 a school year for tuition and boarding, lost money every year, the News & Record reported, citing tax reports, including $13 million in the 2016-17 term and $9.7 million the previous term.

Chico Sabbah, a commercial aviation reinsurance mogul who died in 2006, donated more than $100 million to the school and paid the tuition of its initial 77 students.