Larry Tesler, inventor of copy and paste functions, dies at 74 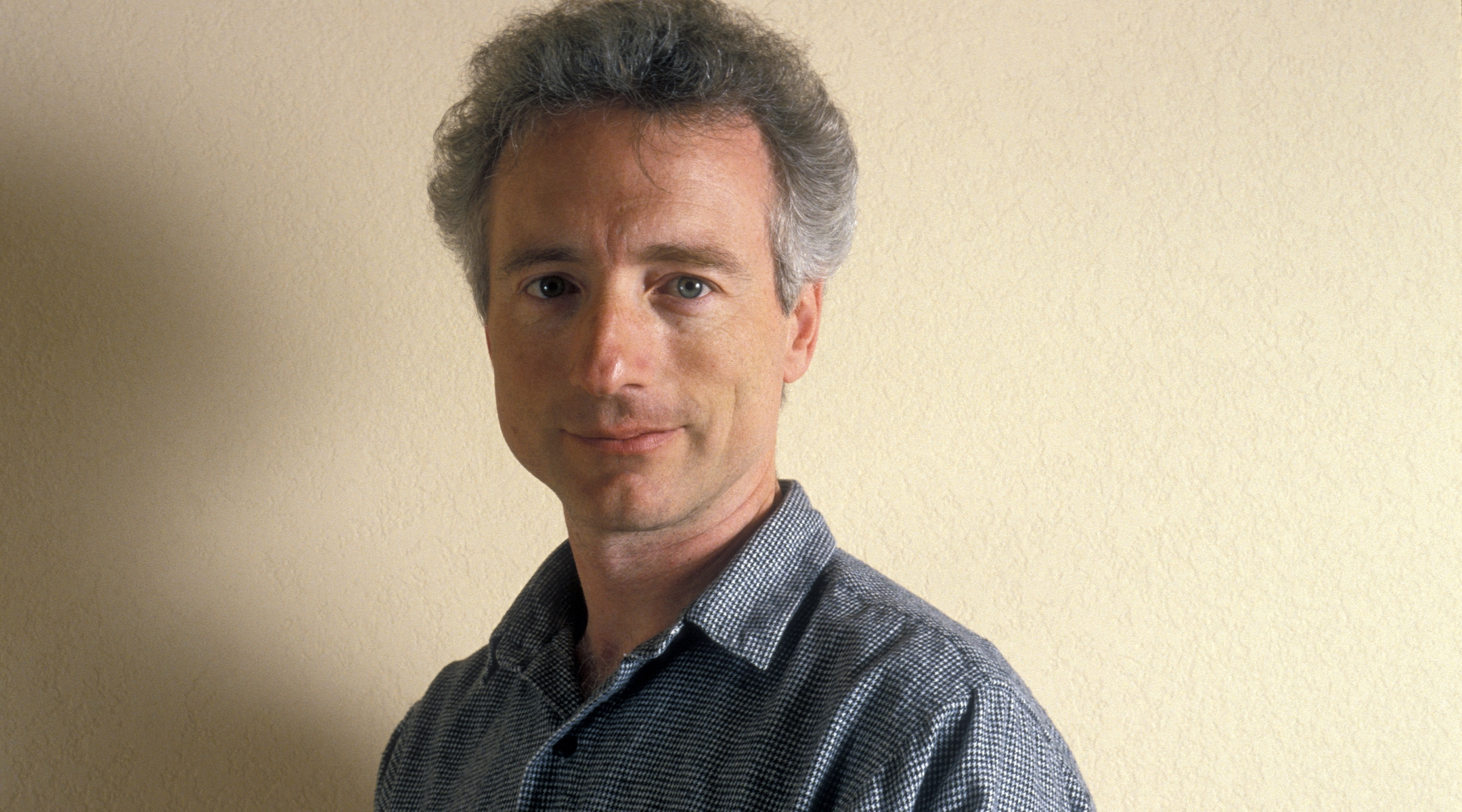 Tesler died Sunday at his home in California. He was 74.

Tesler created the function with Timothy Mott when he worked for Xerox in the 1970s, enabling users to highlight a piece of text, cut or copy it, and then paste it elsewhere.

When Tesler later went to work for Apple, he brought the innovation with him, which was later incorporated into the Macintosh operating system. Today it is a standard function on all personal computers.

Tesler was born to Jewish parents in New York City in 1945.