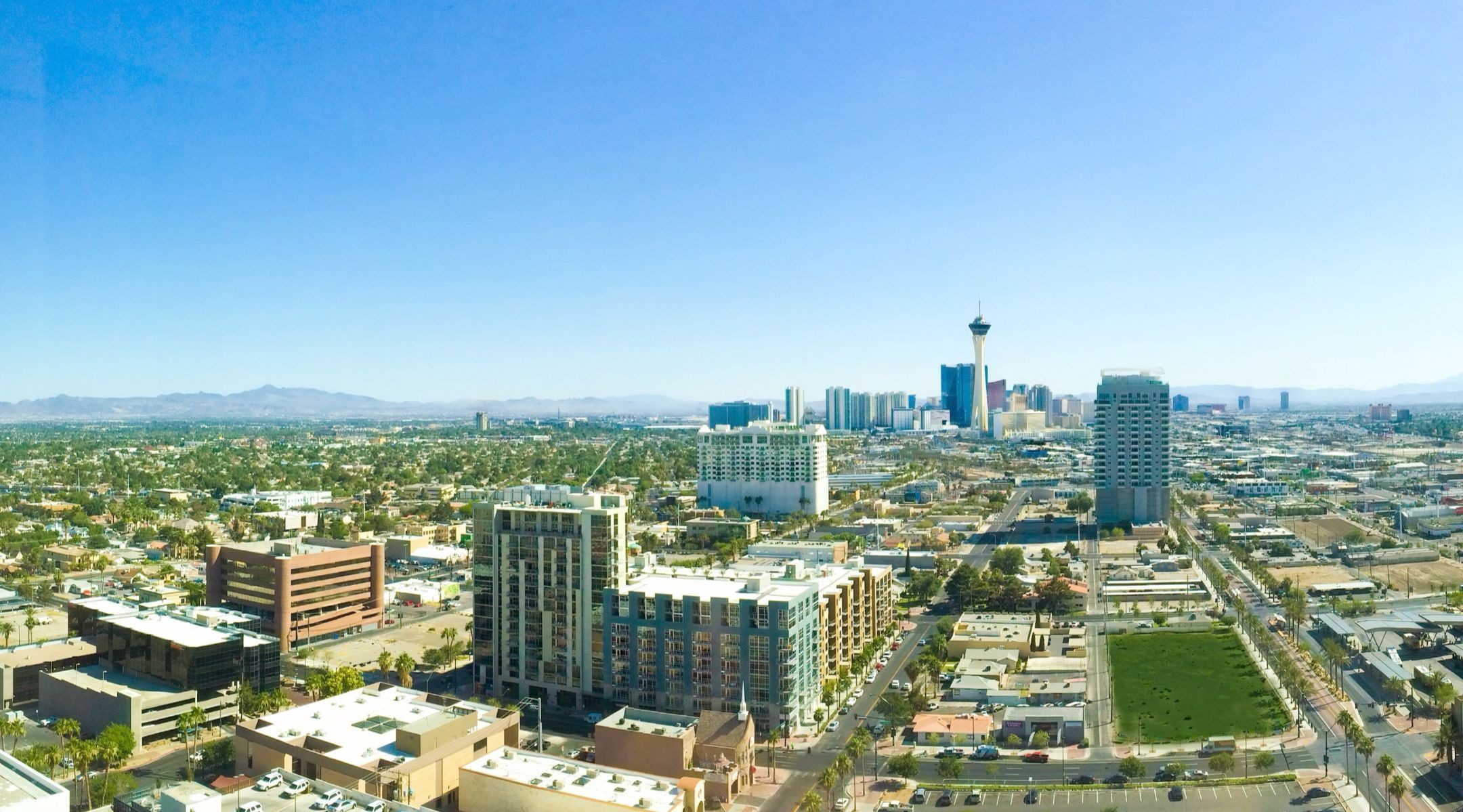 (JTA) — A man from Las Vegas, Nevada who works as a security guard was arrested and charged with plans to bomb a local synagogue or a bar that caters to the LBGTQ community.

The man was identified as Conor Climo, 23, in a statement issued Friday by the U.S. Justice Department.

Climo was arrested on Thursday and appeared in federal court on Friday. He was charged with one criminal count of possession of an unregistered firearm, which the statement identified as “the component parts of a destructive device.”

According to the criminal complaint, Climo was having encrypted online conversations with individuals who identified with a white supremacist extremist organization. Climo regularly used derogatory racial, anti-Semitic, and homosexual slurs. He communicated with one undercover online contact and an FBI confidential informant.

According to the complaint, he discussed attacking a Las Vegas synagogue and making Molotov cocktails and improvised explosive devices, and discussed conducting surveillance on a bar he believed catered to the LGBTQ community. The synagogue was not identified.

A search of his home found hand-drawn plans and component parts of a destructive device, according to the complaint, including flammable liquids, oxidizing agents and circuit boards. An AR-15 assault-style weapon and a bolt-action rifle was discovered and confiscated.

“Threats of violence motivated by hate and intended to intimidate or coerce our faith-based and LGBTQ communities have no place in this country,” U.S.  Attorney Nicholas Trutanich said. “Law enforcement in Nevada remains determined to use the full weight of our investigative resources to prevent bias-motivated violence before it happens.”