Leader of Bobov Hasidic sect, held up by New York City as example of mask-wearing, tests positive for COVID-19 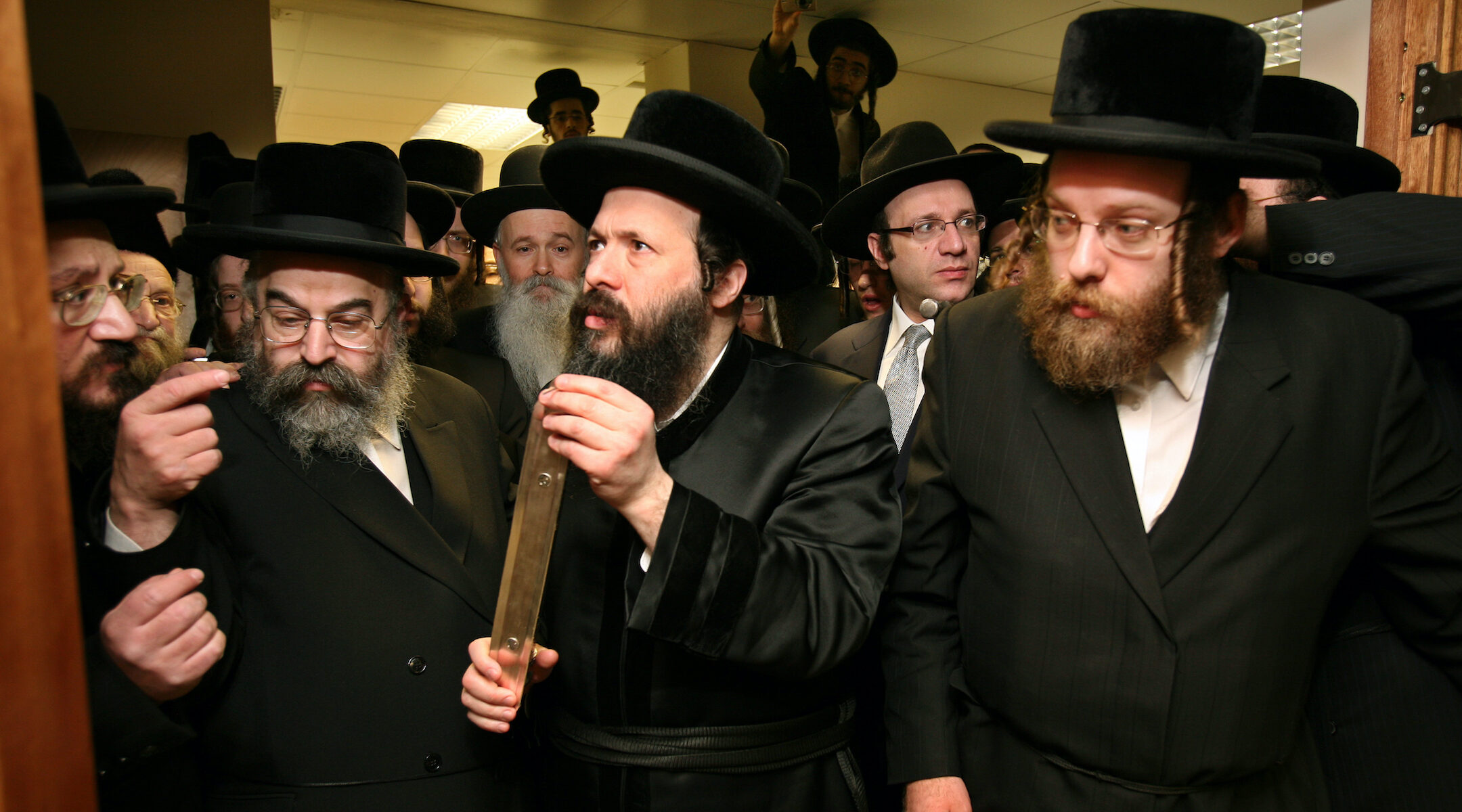 Rabbi Mordechai David Unger, center, leader of a faction of the Bobov Hasidic sect, attaches a mezuzah to the door of a synagogue in London in 2007. (In Pictures Ltd./Corbis via Getty Images)
Advertisement

(JTA) – Just last week, a photo of a Hasidic rabbi from Borough Park wearing a mask outdoors went viral, even prompting one of New York City’s top health officials to cite him as a model of responsible community leadership during a press conference about the recent uptick in COVID-19 cases in New York City’s Orthodox Jewish communities.

But now the rabbi, Rabbi Mordechai David Unger, head of a faction of the Bobov Hasidic sect, has tested positive himself.

According to an Instagram post by BoroPark24, a local news site in the Brooklyn neighborhood where the Hasidic group is based, Unger tested positive for COVID-19 and is experiencing mild symptoms.

The photograph of Unger wearing a mask was taken just before Yom Kippur started, days after New York City threatened Borough Park and several other heavily Orthodox neighborhoods with consequences if they did not bring down their infection rates. But during the holiday last Monday, two attendees at Unger’s synagogue said there were no masks in sight at the services.

Unger is not the first major rabbi to test positive for COVID-19 recently. Rabbi Chaim Kanievsky, a major haredi leader in Israel who is also seen as a leader for communities in the United States, tested positive for COVID-19 last week. Rabbi Aaron Teitelbaum, head of a faction of the Satmar Hasidic group, recovered from COVID earlier this year. And Rabbi Mordechai Leifer, known as the Pittsburgher rebbe, died of the disease this week in Israel at age 65. 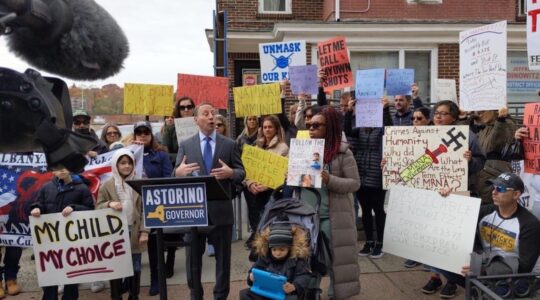 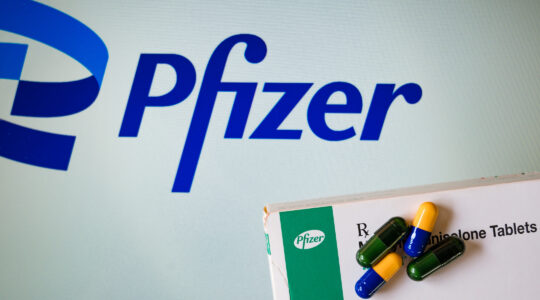 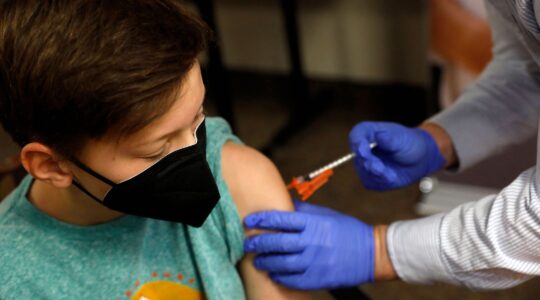 COVID-19 vaccines for kids are here. These rabbis (and their children) wrote prayers for the occasion.