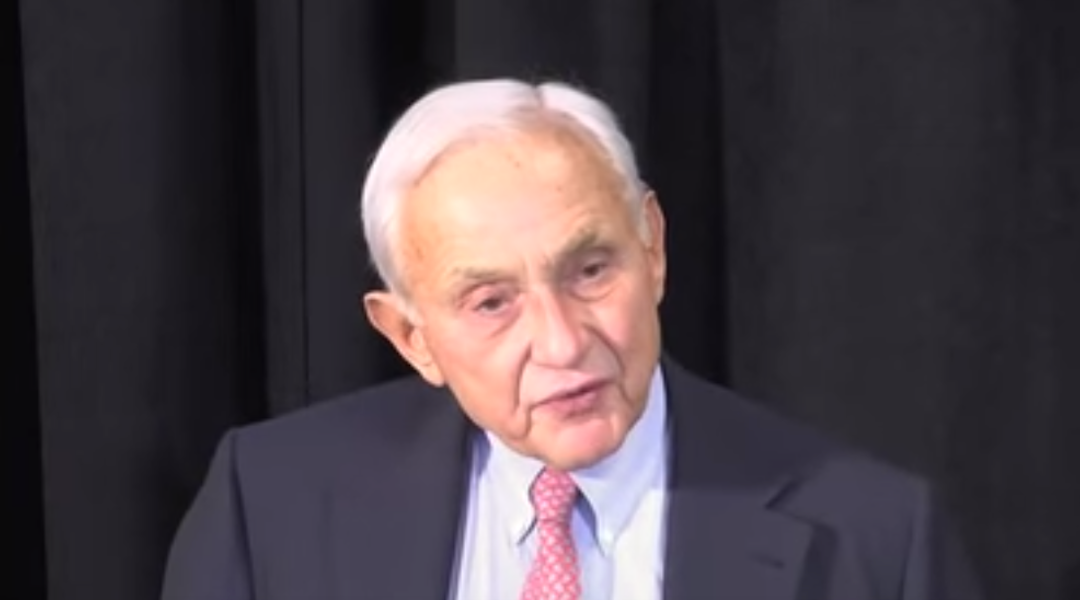 Leslie Wexner, seen in 2012, was accused of demeaning women at the company he founded. (Screenshot from YouTube)
Advertisement

(JTA) — Leslie Wexner, CEO of the parent company of Victoria’s Secret, allowed one of his top executives to harass and bully former employees and models, according to a New York Times investigation.

The report published Saturday comes days after a Times story said that Wexner, founder of the L Brands parent, has been in discussions to step aside as its chief executive reportedly over his ties to the disgraced late financier Jeffrey Epstein, who Wexner employed for years as a personal adviser over his finances, philanthropy and private life.

Wexner is a billionaire entrepreneur and a prominent philanthropist, particularly in the areas of Jewish learning and other Jewish causes.

The Times investigation involved interviews with more than 30 current and former executives, employees, contractors and models, as well as court filings and other documents.

Executives told The Times that they informed Wexner about the inappropriate behavior of longtime chief marketing officer Ed Razek, but the behavior continued. Razek, according to the report, “was perceived as Mr. Wexner’s proxy, leaving many employees with the impression he was invincible. On multiple occasions, Mr. Wexner himself was heard demeaning women.”

Razek often reminded models that their careers were in his hands, and also during photo shoots asked them for their phone numbers or to sit on his lap, according to the report.

Razek, 71, stepped down from L Brands in August. He told The Times that the accusations are “categorically untrue, misconstrued or taken out of context.” Wexner did not comment for the article.

The company expressed “regret” for not achieving its goals on corporate governance, workplace and compliance practices.