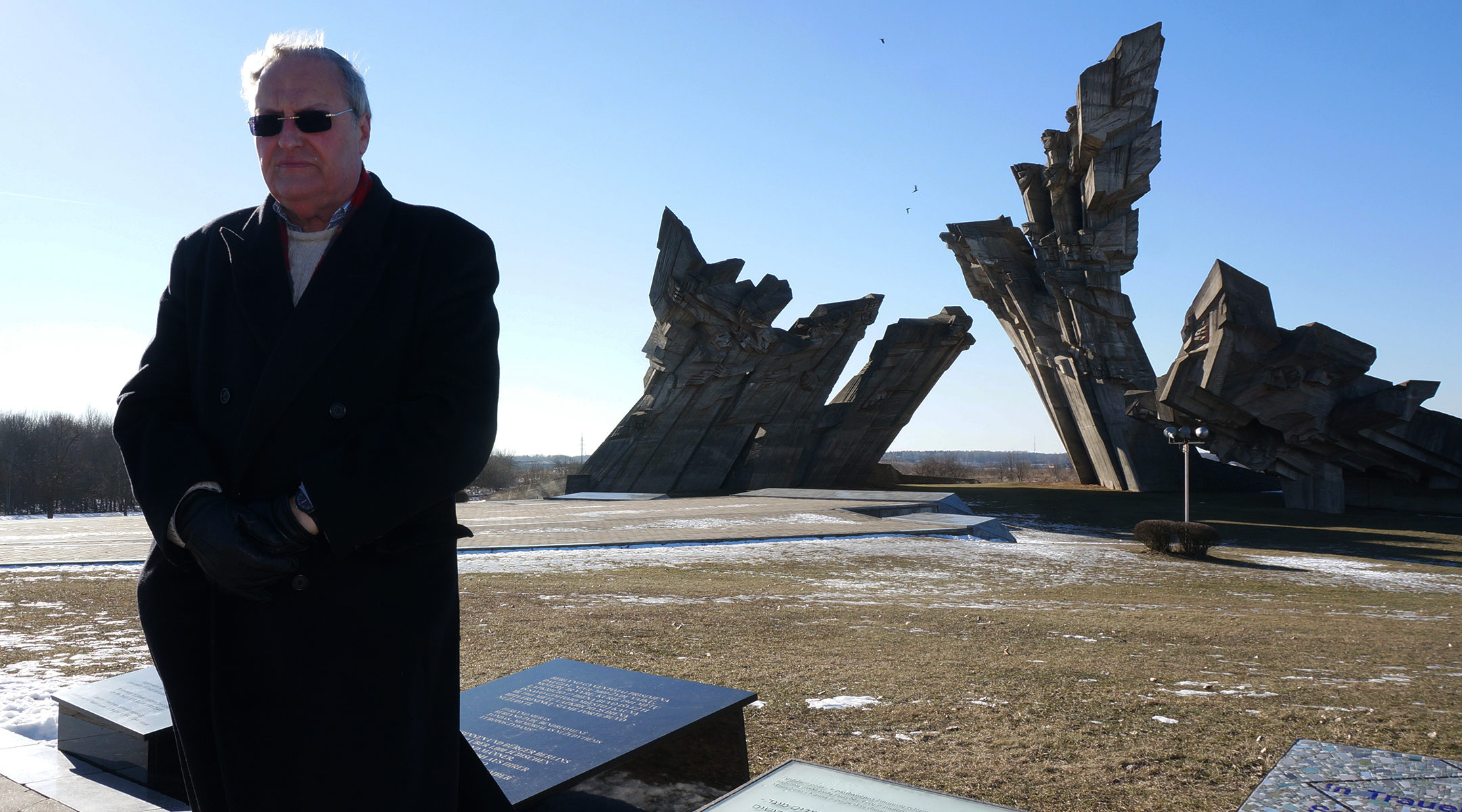 (JTA) — A committee of the Lithuanian parliament is drafting legislation declaring that neither the Baltic nation nor its leaders participated in the Holocaust, a lawmaker working on the bill said.

Arūnas Gumuliauskas, chairman of the Freedom Fights and State Historical Memory Commission at the Seimas, said this at a conference last month, the 15min.lt news site reported on Dec. 28.

The Simon Wiesenthal Center’s Eastern Europe director, Efraim Zuroff, protested the planned legislation, calling it an “outrage” and the “final stage of a long attempt to whitewash massive complicity by Lithuanians” in the murder of more than 95 percent of about 250,000 Jews who had lived in Lithuania when the Nazis invaded in 1941.

The bill will be titled “The Lithuanian state, which was occupied in 1940-1990, did not participate in the Holocaust,” according to Gumuliauskas. He is a member of Prime Minister Saulius Skvernelis’ Lithuanian Farmers and Greens Union party.

The U.S. Holocaust Memorial Museum has a different view of the Holocaust in Lithuania.

“The Lithuanians carried out violent riots against the Jews,” it writes. “In June and July 1941, detachments of German Einsatzgruppen, together with Lithuanian auxiliaries, began murdering the Jews of Lithuania.”

Zuroff said he hoped “common sense will prevail and the legislation is dropped.”