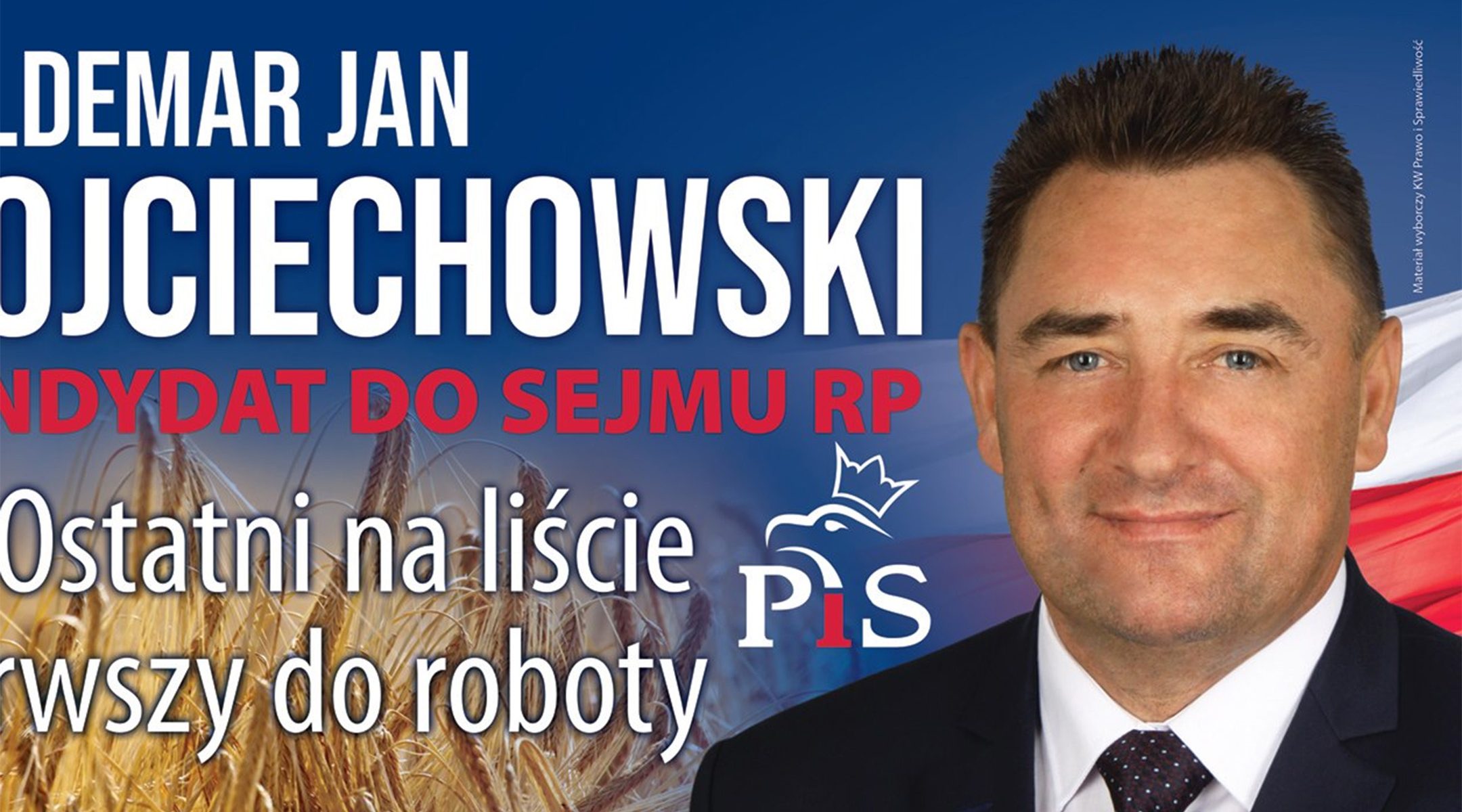 An election poster featuring Waldemar Wojciechowski ahead of the 2020 local elections in Poland. (PIS)
Advertisement

(JTA) — A local politician in Poland used language that critics said was anti-Semitic during a regional council meeting about agriculture.

“Why don’t Jews buy land? Because you can’t cheat the earth,” Waldemar Wojciechowski, a representative of the right-wing Law and Justice ruling party, said at a meeting Tuesday of the council of the Lodz District.

The meeting was on a subject unrelated to Jews and Judaism, and Wojciechowski was quoting a saying to make a point about the need to be fair to farmers, the Gazeta news site reported Wednesday.

“I believe that was an anti-Semitic statement,” Gazeta quoted Bugajski as saying. “It is a scandal to perpetuate such stereotypes. Besides, these words were utterly irrelevant to the discussion.”

Separately, a monument for Holocaust victims in Częstochowa, near Krakow, had a swastika and other far-right symbols painted on it, the Czestochowa Naszemiasto news site reported. The incident was reported to police, who are investigating.