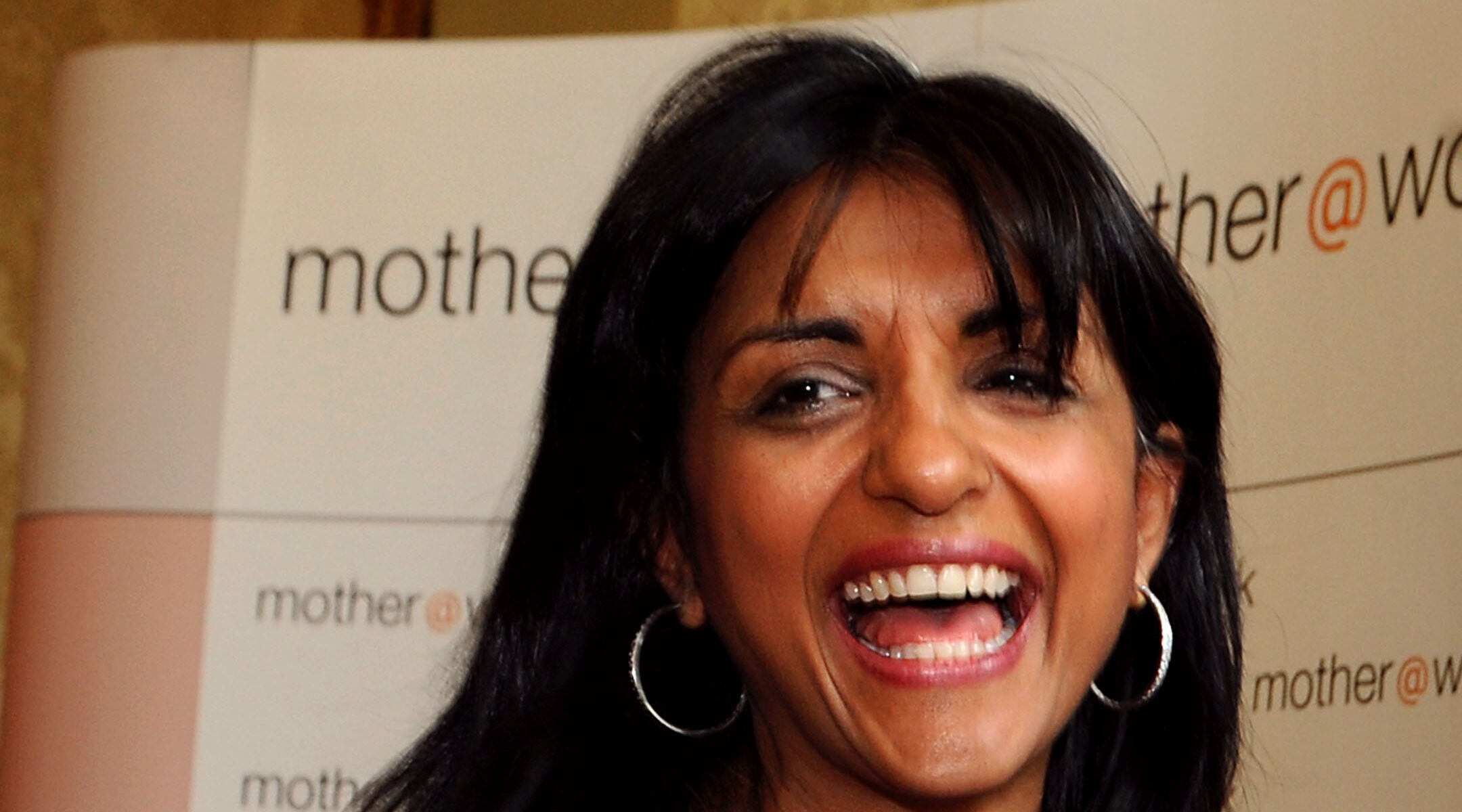 (JTA) — The United Kingdom’s fourth largest party suspended a candidate for mayor of London who was filmed in 1997 telling voters not to support a Jew.

The Liberal Democrats suspended Geeta Sidhu-Robb, who was vying to become their candidate in London’s 2021 mayoral elections, the Jewish News of London reported.

Over the weekend, a video emerged on Twitter showing her during her 1997 general election campaign for the constituency of Blackburn in northern England. In that campaign, Sidhu-Robb was running as a member of the Conservative Party against Jack Straw, a former Labour lawmaker.

“Don’t vote for a Jew. Jack Straw is a Jew. If you vote for him you’re voting for a Jew,” Sidhu-Robb is seen saying in Urdu into a loudspeaker in Blackburn.

In the video, taken from a documentary about the 1997 elections, Sidhu-Robb explains that she decided on this tactic because her rival’s campaign staffers were saying she’s “against Islam,” making the issue “racist, it’s making it personal.”

So, she added, “we’re going to get the gloves off” and “get a car drive to round through town telling everybody Jack Straw’s a Jew.”

Sidhu-Robb later said she regretted that action, and this week she apologized, writing on Twitter: “I am deeply ashamed of the ignorant and abusive language.”