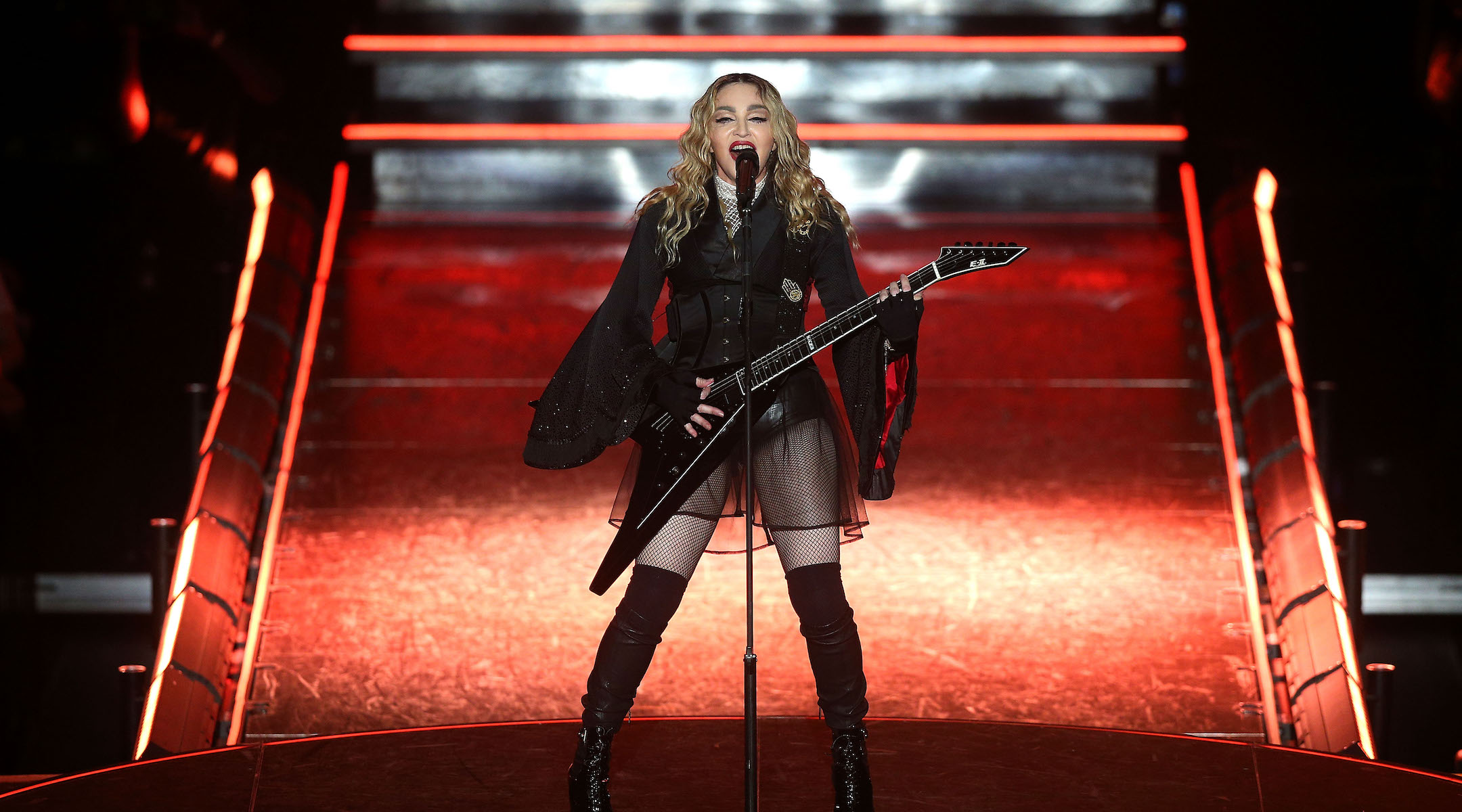 (JTA) — In the past few weeks, several celebrities have faced a backlash for sharing statements from Louis Farrakhan.

But one star seems to have escaped notice: Madonna.

On July 4, Madonna posted a video to her Instagram account that was a trailer for a speech by Farrakhan, the Nation of Islam leader who has spouted anti-Semitic rhetoric over the years, that same day. It has since racked up 710,000 views. Madonna has more than 15 million Instagram followers.

Some of the comments on the video express surprise that Madonna, who has been an advocate for the LGBTQ community and been an enthusiastic proponent of the study of Kabbalah, or Jewish mysticism, would boost a man with a long history of anti-Semitic and anti-LGBTQ statements.