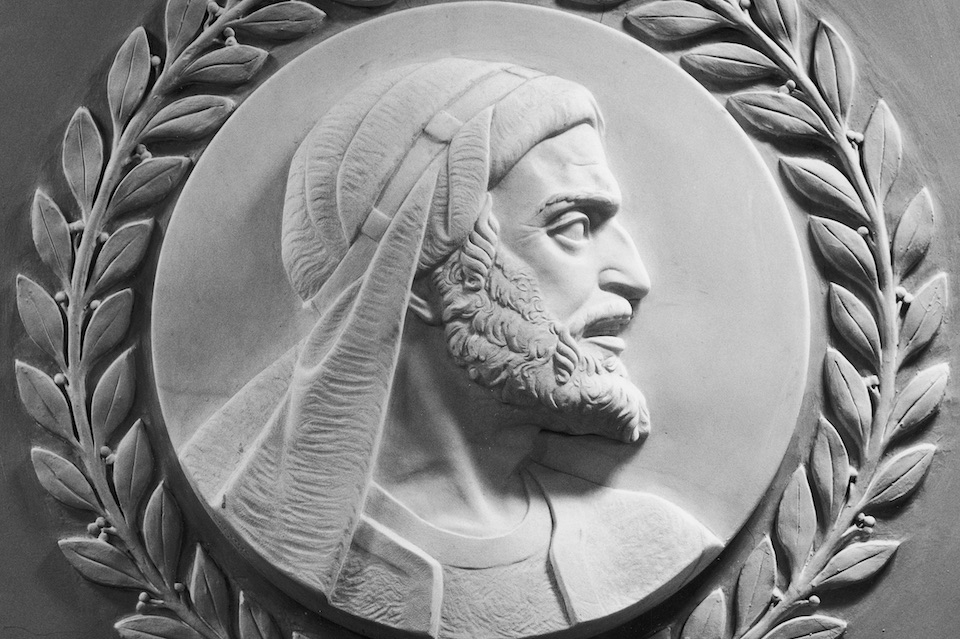 (JTA) — The Mishneh Torah, a 14-volume monumental work on Judaism by the 12th-century philosopher Rabbi Moshe Maimonides, has been translated and published in Russian for the first time.

The Moscow-based Knizhniki Publishing House, which specializes in Jewish subjects, completed the project this summer that has taken eight years and cost about $1.5 million. It sent out about 3,000 copies of the final volume, “Judges,” according to Rabbi Boruch Gorin, a publisher, journalist and leader of Chabad Russia, who oversaw the translation project.

The Chabad-affiliated Federation of Jewish Communities of Russia and donors funded the translation, he said.

Maimonides wrote Mishneh Torah between 1170 and 1180. Regarded as his magnum opus, it offers interpretations on Jewish texts, including the Torah, that were considered revolutionary when the book was first published.

The book is being sold by large online stores like Ozon and Labirint, and in chains such as Bookvoed and Chitai-gorod.

The first printing of 3,000 copies of the first volume, “Knowledge,” has sold out. Of the second printing, 2,000 copies have been sold.

In 2016, Knizhniki began publishing a translation into Russian of the Talmud, a central text of Orthodox Jewish tradition.

“We have no doubt that the publication will be in demand among the general public. It’s an intellectual gift not only to Jews,” Rabbi Alexander Boroda, president of the Federation of Jewish Communities of Russia, said in a statement about Mishneh Torah.