Man shot outside of Miami synagogue 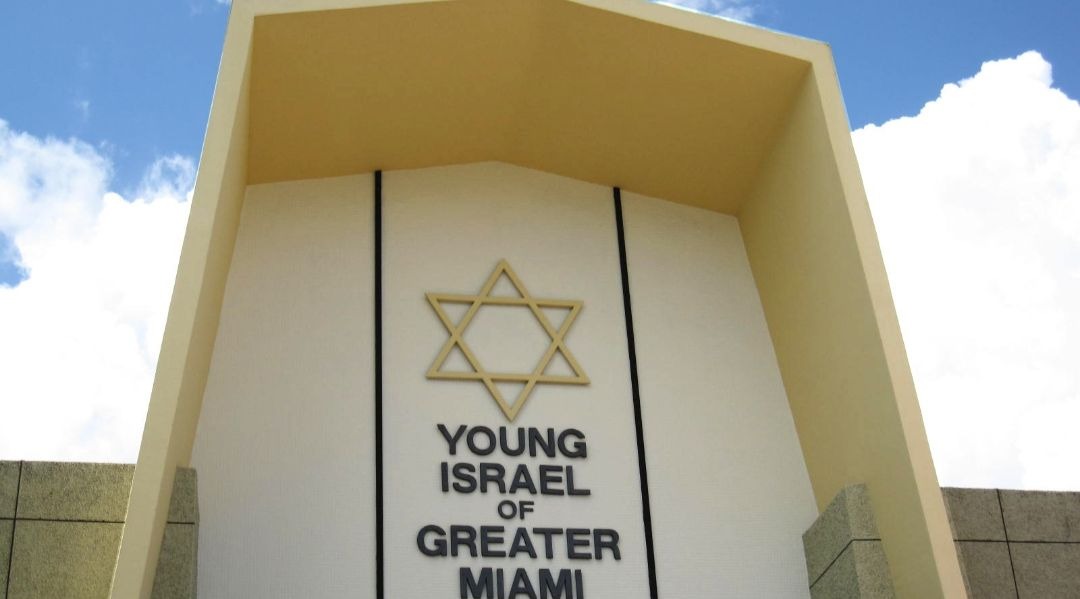 A 68-year-old man was shot while waiting for services to start at the Young Israel of Greater Miami. (Facebook)
Advertisement

(JTA) — A man was shot outside of a synagogue in North Miami Beach.

The victim was shot several times in the leg on Sunday evening, as he stood outside of the Young Israel of Greater Miami synagogue waiting for daily prayers to begin, according to multiple reports.

Police told local media that a man got out of a black Chevrolet Impala and opened fire, striking the victim several times in the leg.

The Yeshiva World News website identified the man as Yosef Noach ben Leah Tzivyah — in the traditional manner in which prayers for someone’s health are recited. The synagogue identified him in a Facebook post as Yosef Lifshutz.

The victim was taken to a local hospital where he underwent surgery and is in stable condition.

Police are investigating the incident but have not yet categorized it as a hate crime, according to the report.

‏”I call upon the U.S. authorities to put an end to the wave of  anti-Semitic terrorist attacks that are being perpetrated against Jews in the United States. It’s time for Jews to be able to live their lives like any other citizen,” Yaakov Hagoel, vice chairman of the World Zionist Organization, said in a statement.