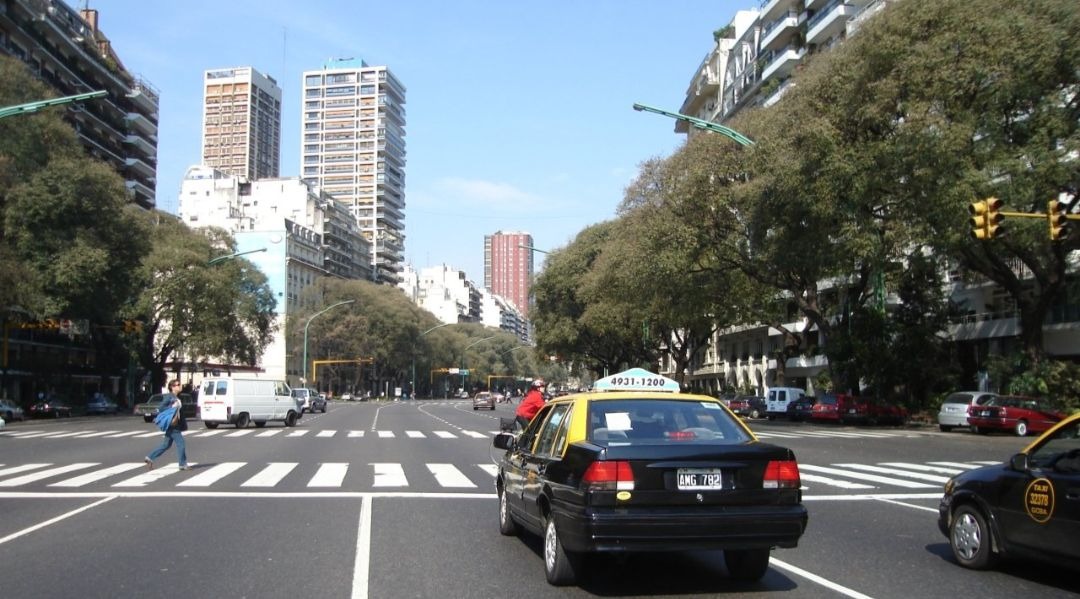 BUENOS AIRES, Argentina (JTA) — A men wearing a kippah was beaten and subject to anti-Semitic epithets on a street in Buenos Aires, Argentina.

The attack took place on Friday night following Shabbat services at Mikdash Yosef, an Orthodox synagogue in the Palermo neighborhood of Buenos Aires

Elias Refael “Eli” Chamen, 34, was violently beaten in the face and heard shouts of “f***ing jews” and other anti-Semitic invective against “the Jews.”

Chamen, a businessman and father of six, fell to the ground from the force of the attack and broke his hand. He received treatment at a local hospital and later filed a report with the local police and also at the Jewish political umbrella, DAIA.

Chamen told local media that other people who witnessed the attack laughed or continued to walk by on the streets in the crowded, upper middle class area near the synagogue.

Nearly two months ago, a homeless couple entered the same synagogue and threatened the worshipers. The synagogue’s rabbi was injured scuffling with the homeless man following Shabbat services.

In February, nine gravestones in a Jewish cemetery in San Luis city, in northwest Argentina, were vandalized.

Argentina has had an anti-discrimination law on the books since 1988.