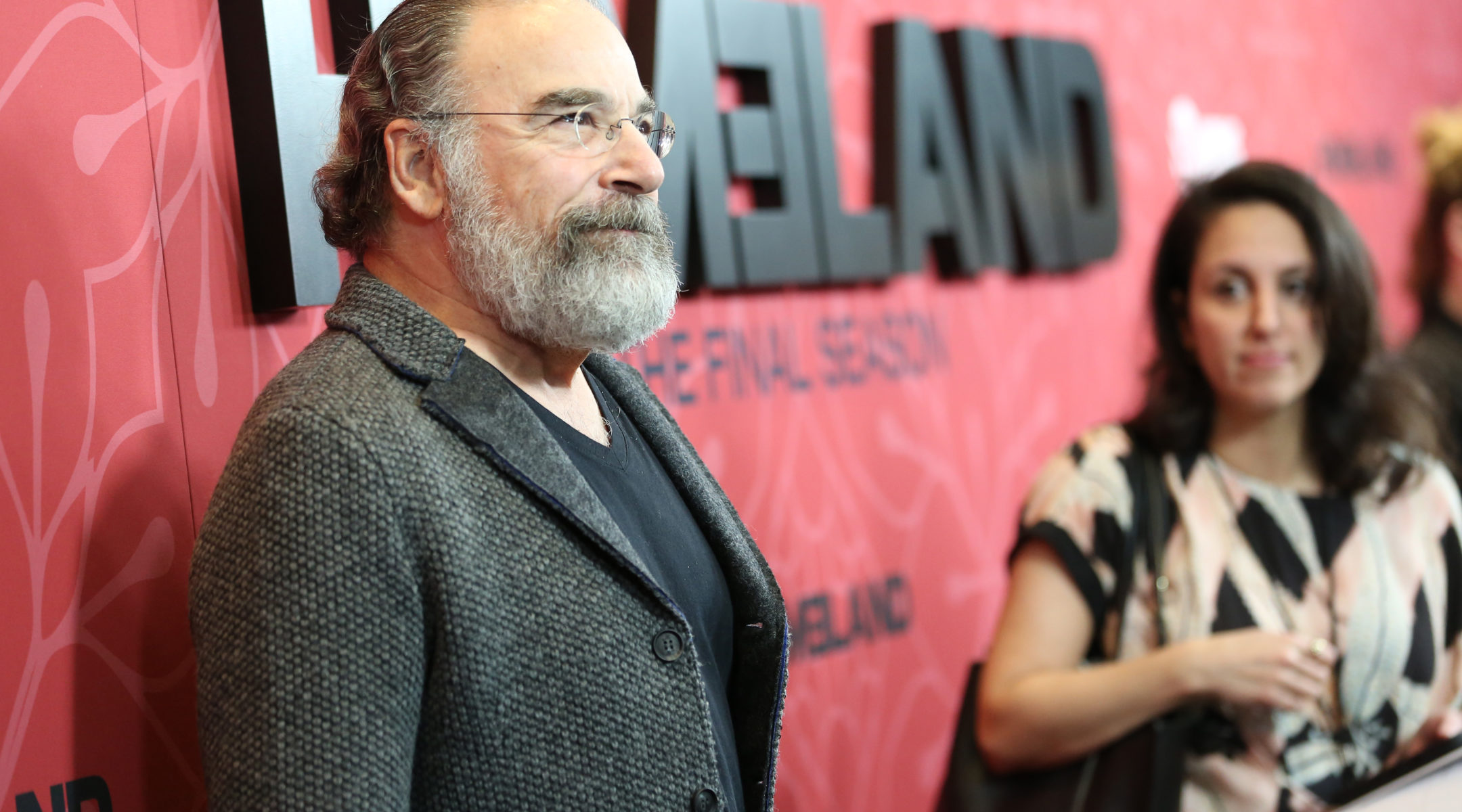 (JTA) — People who watched geopolitical events unfold on the TV series “Homeland” will recognize a familiar voice if they watch the New Israel Fund’s new video opposing Israel’s annexation of the West Bank.

Patinkin says that conditions in Israel and globally are aligning for “a single magical moment” for annexation supporters, but argues that the move would dark consequences.

“Israel’s annexation of the West Bank is a disaster for Israelis and Palestinians,” Patinkin wrote on Facebook late Monday. “It threatens Palestinian rights and formalizes an unjust and unequal system. We’ve got to do everything we can to stop it. That’s why I’ve lent my voice to this video.”

The ad comes days before the first possible date that Israeli Prime Minister Benjamin Netanyahu has said he could ask the country’s parliament to approve annexation, which would declare Israeli sovereignty over some settlements in the West Bank. A longtime Netanyahu promise to his right-wing supporters, annexation faces an increasingly uncertain future as criticism mounts at home and abroad. Catch up on the annexation story here.

Patinkin has long been involved in progressive Israel advocacy, which has included sitting on the board of the nonprofit Americans for Peace Now. In 2014, he joked that he would like to become Israel’s prime minister and bring peace to the region.