Marcel Keinan, a jobs ‘guru’ in Israel for his native Brazilians, dies at 68 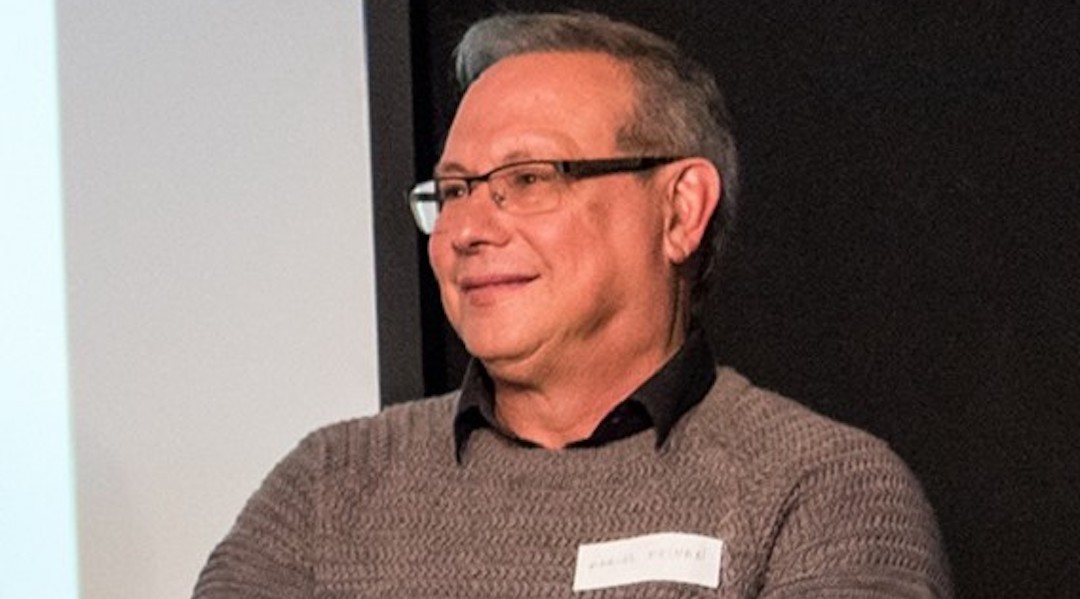 RAANANA, Israel (JTA) — Marcel Keinan, a veteran Israeli who was seen as a career “guru” for those making aliyah from his native Brazil, has died.

Keinan would voluntarily advise Brazilians making the move on how to land their first job in the Israeli market.

“The Israeli society encourages initiative and creativity, since kindergarten, passing through the army, reaching the work environment,” he said in a recent interview. “The fact that there are people from different cultures challenges your perception and forces you to adjust your behavior.”

Keinan died Saturday of a rare neurological disorder. He was 68.

Born in Rio de Janeiro, he moved to Israel in 1975. A few years after he was among the first Brazilian immigrants to settle in Raanana, the upscale Tel Aviv suburb known today as Israel’s “Brazilian capital” with some 300 families. In 2021, Raanana and Rio became sister cities.

Israel is home to some 15,000 Brazilians. Since 2016, an average of 650 individuals have immigrated there from the South American country each year, spurred by the tough economic climate in Brazil, along with urban violence and political corruption.

Keinan’s grandparents immigrated there from Russia after the 1917 Revolution, and his parents were born in Brazil.

In Israel, Keinan graduated with a degree in architecture and computer science from the prestigious Technion Institute. For over three decades he was an active member of Israel’s high-tech industry, until he retired a few years ago.

In 2017, the charismatic Keinan spoke at a pioneering professional event about immigrants from Latin America’s largest country in the high-tech industry. Held in Raanana, the event was carried out entirely in Portuguese.

“Our goal that day was to foster personal and professional networking, minimize cultural shock and share hot tips. Keinan, who built a unique solid career here, made us all proud,” Sandro Maghidman, a co-founder of the local Brazilian community, told JTA. “Despite his almost 50 years in Israel, his flawless Portuguese and multicultural experience captivated all generations. He was a guru.”

Keinan was also popular for being a passionate volunteer at Amitai synagogue, a Conservative temple originally established by English- and Spanish-speaking immigrants, where he nurtured the growth of a Brazilian presence.

“He would warmly and effusively welcome each and every newcomer,” said Gisele Meniuk Nigri, whose daughter Fernanda read the Torah for the first time in early 2020 at the shul. “As a true Brazilian, he would hug, kiss, hold our hands. He was a key facilitator of our family’s engagement.”

Keinan is survived by his wife, Dorit, four children and three grandchildren.