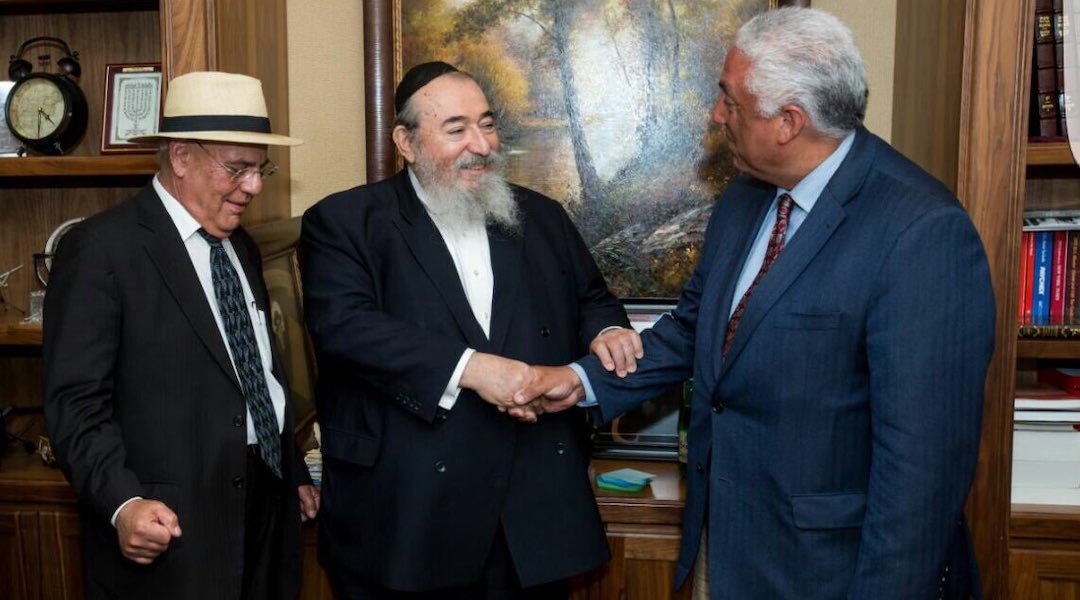 Mayer Rispler, center, a leader in the Satmar Hasidic community, at a meeting in 2017. (Twitter)
Advertisement

(JTA) — The leader of a Satmar Hasidic sect who called for Orthodox Jews to follow New York City’s health regulations during the pandemic’s first wave this spring has died of COVID-19.

Mayer Rispler, 70, died Friday, according to Vos Iz Neias, an Orthodox news site. He had been placed on a ventilator in late September, as infection rates were rising in the city’s Orthodox neighborhoods.

While Rispler was hospitalized, city and state officials imposed restrictions on “red zones” with many infections, causing some Orthodox Jews in Brooklyn who burned masks in the street to protest their sense of being singled out by the rules.

Rispler had backed the city’s handling of the pandemic in April, after a large funeral for a rabbi who died of COVID-19 prompted New York City Mayor Bill de Blasio to lash out at the community in a widely criticized tweet. Rispler defended the mayor and called for compliance with government health regulations.

“We do not condone any behavior that puts people at risk and pledge to keep working alongside the brave men and women of the NYPD in addressing and eliminating any such occurrences,” Rispler wrote at the time.

Rispler was an accountant and a major donor to Satmar institutions in Williamsburg. His funeral was held there today. 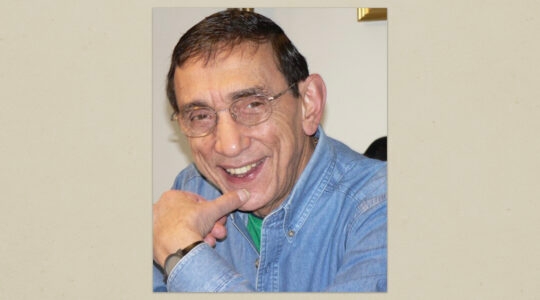