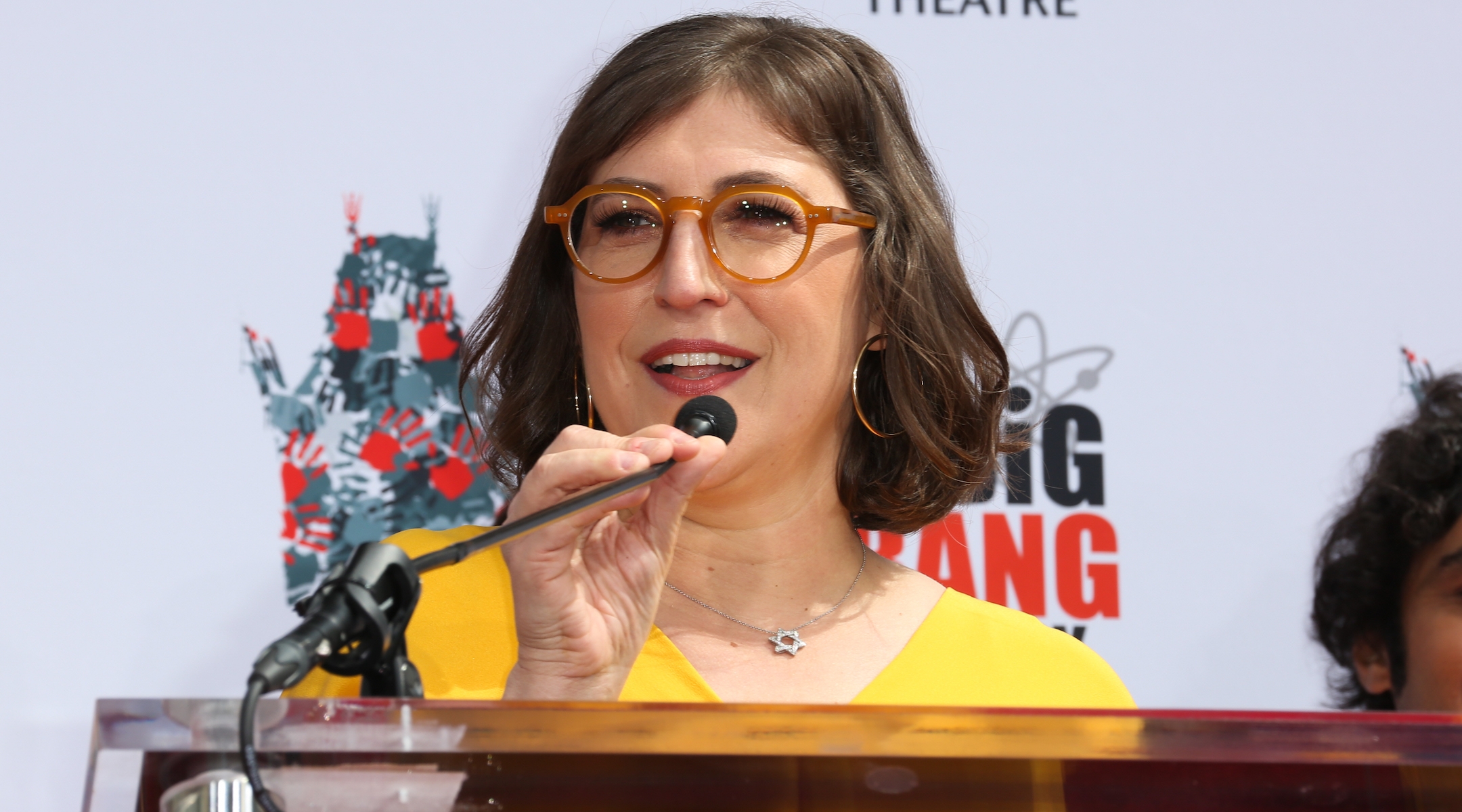 Mayim Bialik is a neuroscientist to go along with her showbiz credits. (Paul Archuleta/FilmMagic/Getty Images)
Advertisement

(JTA) — Mayim Bialik. The correct answer is: Who is the upcoming Jewish guest host of “Jeopardy!”?

Bialik, star of “The Big Bang Theory” and other sitcoms who has written for the Jewish Telegraphic Agency, has been named one of four temporary celebrity guest hosts while the show finds a permanent replacement for the late Alex Trebek.

The show’s executive producer, Mike Richards, will follow Jennings for a two-week interim period to give the newly announced interim hosts an opportunity to prepare.

Hosting “Jeopardy!” requires a level of intelligence that goes far beyond the typical quip-ability required by most game shows. Couric and Whitaker are respected journalists, Rodgers has won celebrity rounds of “Jeopardy!” and, of course, Bialik is a neuroscientist.

None of the celebrities are expected to be named the permanent host.