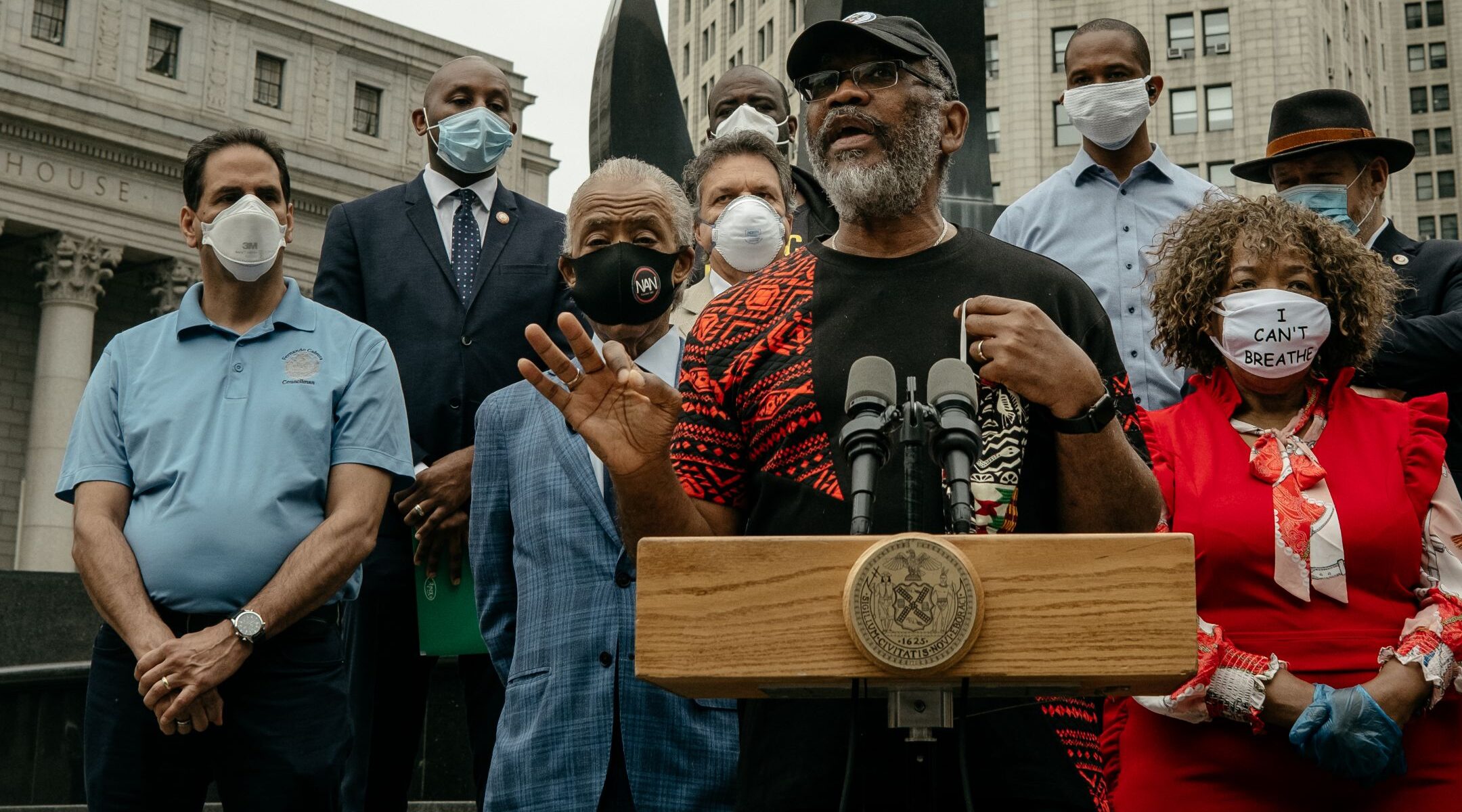 (JTA) — The chairman of the House Foreign Affairs Committee has decided not to send a letter to the Biden administration asking for a delay in the transfer of missiles to Israel.

Rep. Gregory Meeks, a New York Democrat who just months ago pledged to leave sacrosanct defense assistance to Israel, promised greater oversight of arms sales going forward, including to Israel — a sea change in how Democrats relate to the U.S. ally.

Meeks convened the committee in a private session Monday night to consider asking for a delay in light of the war raging between Israel and Hamas in the Gaza Strip. A number of Democrats in Congress have called for an immediate ceasefire and for greater Israeli restraint.

The next day, Meeks concluded that the Biden administration was ready to provide the oversight the committee sought and that the delay to consider the appropriateness of the sale in light of the war was no longer necessary.

“The Chairman’s intention behind a possible letter was to create an opportunity for Members to engage in a candid conversation with the administration about the arms sale,” a committee spokesman said. “A letter is no longer necessary given that the White House has now agreed to engage with Members at the highest level on their concerns, and the administration’s broader strategy on gaining a peaceful resolution to this conflict.”

The transfer of over $700 million in precision-guided missiles was part of a deal reached last year and was unrelated to the recent exchange of fire between Israel and Hamas. The transfer is not set to go ahead for another year. Under consideration this week is the export license required for the transfer.

Even considering a delay marked a new day in relations between Congress and Israel. Congress had always been a redoubt of unquestioning support for Israel, and this would have been the first time that Congress was more ready than a sitting president to pressure Israel. Democrats, including at least a dozen Jewish Democrats, have been more willing to criticize Israel in recent years.

“The Chairman is making it clear that otherwise routine arms sales will be subject to close scrutiny and oversight under his Chairmanship of the House Foreign Affairs Committee,” the committee spokesman said.