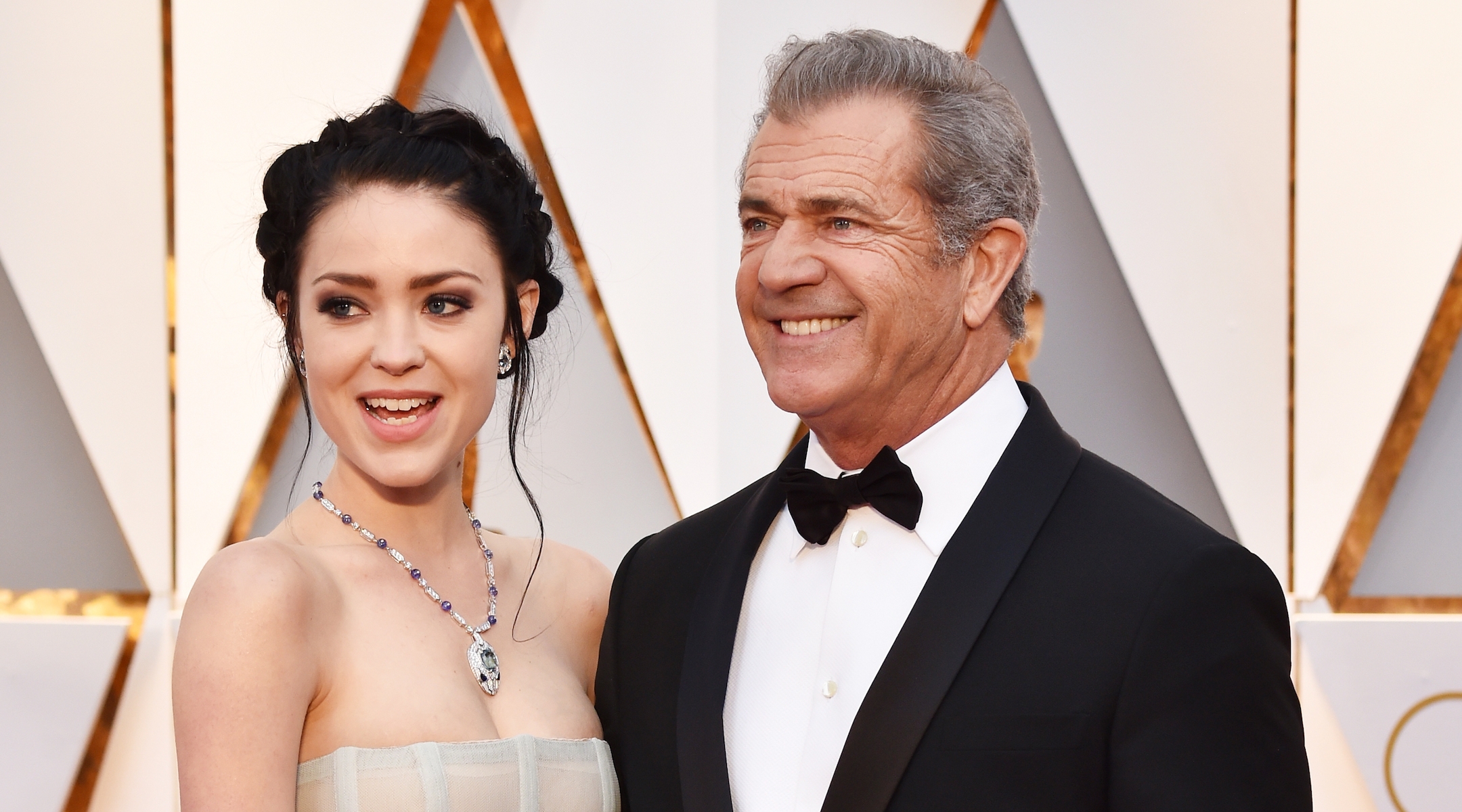 (JTA) — The film titled “Rothchild,” which will star Mel Gibson, has nothing to do with the Jewish Rothschild family, the actor’s rep said in a statement defending the project.

“I feel the need to spare you any embarrassment as I’m told this film is about a fictional family (hence the name ‘Rothchild’) vs the Rothschild family to which you are referring,” Gibson’s publicist Alan Nierob wrote in an email to the Daily Beast Monday night. “Completely unrelated to your premise and angle. Hopefully this is helpful to you.”

The casting of Gibson — known for a drunken anti-Semitic rant in 2006 and for promoting anti-Semitic stereotypes in his 2004 film “The Passion of the Christ” — as a super-rich character with a name so similar to the banking dynasty at the heart of many global anti-Semitic conspiracy theories had raised eyebrows on social media on Monday.

The Daily Beast noted that Nierob did not address his client’s past anti-Semitic comments, and that the Anti-Defamation League and World Jewish Congress have not responded to requests for comment.