Mel Gibson to play a ‘Rothchild’ in upcoming film 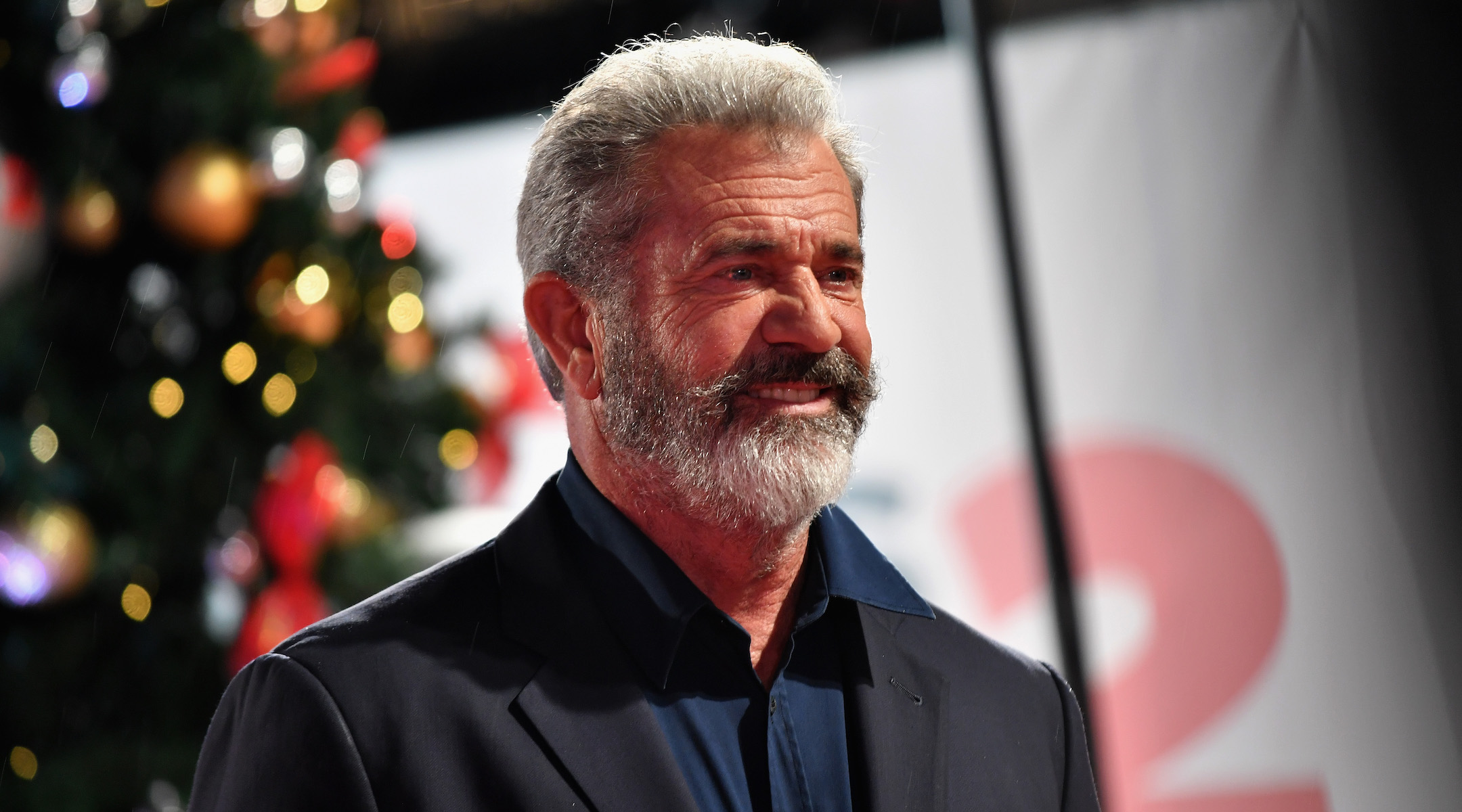 (JTA) — Mel Gibson is set to play a super-rich character with the surname Rothchild — a clear reference to the eminent Jewish Rothschild family — in an upcoming film.

The project, whose title puns on the wealthy Rothschild group, charts how charismatic outcast Becket Rothchild (LaBeouf) plots his way back into his family’s riches, setting himself on a collision course with patriarch Whitelaw Rothchild (Gibson). On the way, he must infiltrate the weird and twisted lives of his super-rich kin including frat boys, hipster artists and reality TV stars.

Gibson infamously claimed in a drunken rant that Jews were responsible for “all the wars in the world,” and promoted anti-Semitic stereotypes in his 2004 blockbuster film “The Passion of the Christ.” Since then he has worked to get back into the Jewish community’s good graces, even donating to a Holocaust survivor aid project.

Members of the wealthy European Rothschild family are descendants of Mayer Amschel Rothschild, an 18th-century German banker whose five sons launched banking dynasties in London, Paris, Frankfurt, Vienna and Milan. They are often placed at the center of anti-Semitic conspiracy theories that claim Jews exert influence over many sectors of society, such as banking and the media.

Reports on the “Rothchild” film do not mention if the family involved is actually Jewish or if the title is a nod to the Rothschilds in name only.

LaBeouf, who has a Jewish mother and had a bar mitzvah, has since converted to Christianity.