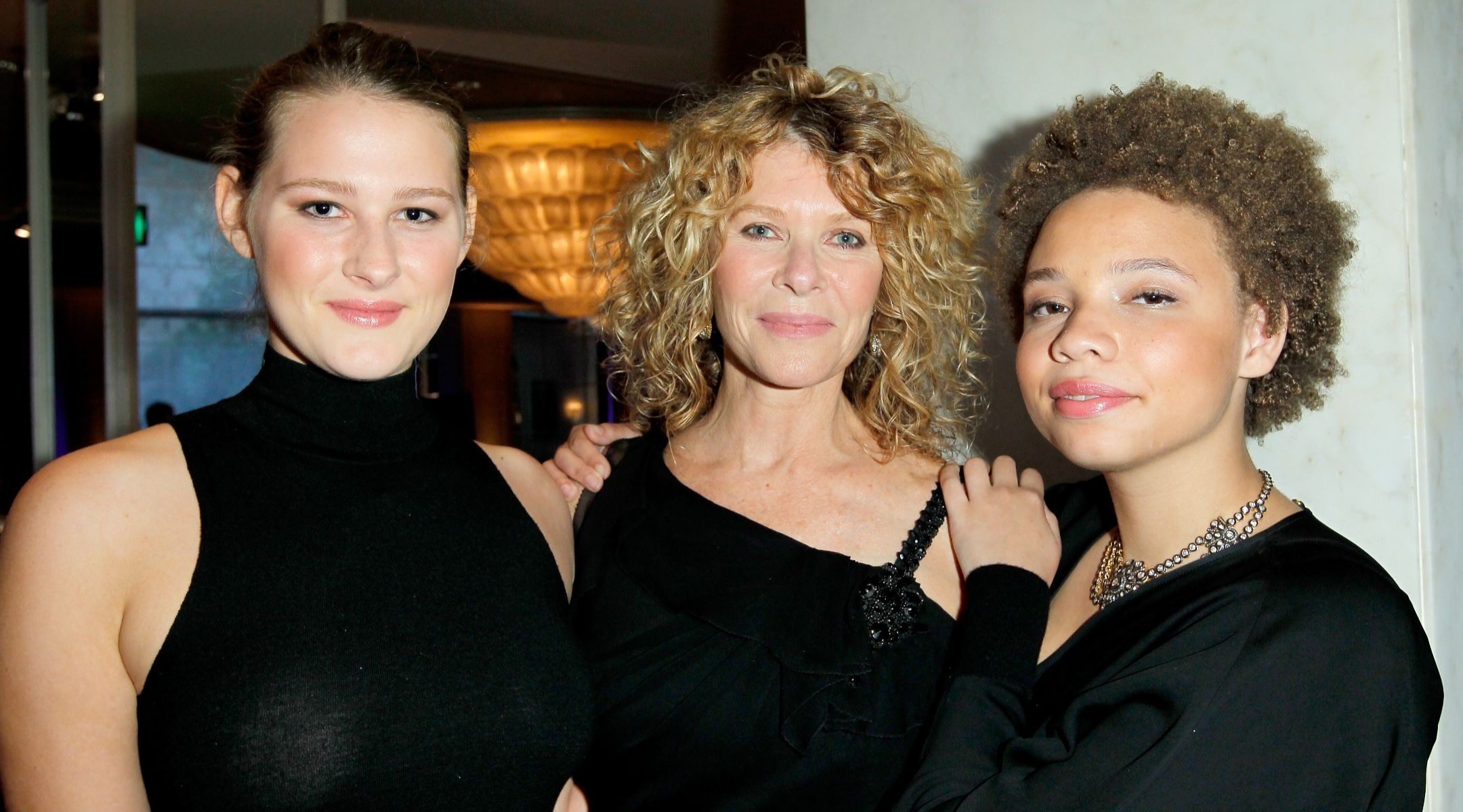 Spielberg, 23, told the New York Post last week that she had told her parents about her new profession and that they were “intrigued” and supportive.

“This isn’t like an ‘end of the road’ or ‘I’ve hit bottom’ choice,” she told the Post. “This is a positive, empowering choice. I realized there is no shame in having a fascination with this industry and wanting to do something that is safe, sane, consensual.”

Spielberg, who was adopted by the film director and his wife, actress Kate Capshaw, as an infant, has reportedly battled alcoholism and is engaged to a man twice her age. She said she is performing by herself so she does not violate her relationship with her fiancé.

“Outwardly, Steven and Kate — who are the most evolved parents in the world and love their kids beyond all measure — have always been supportive of Mikaela and try to understand her,” an unnamed family friend told Page Six on Saturday. “Obviously, though, they’re embarrassed by her sudden public admission of entry into the sex worker world.”