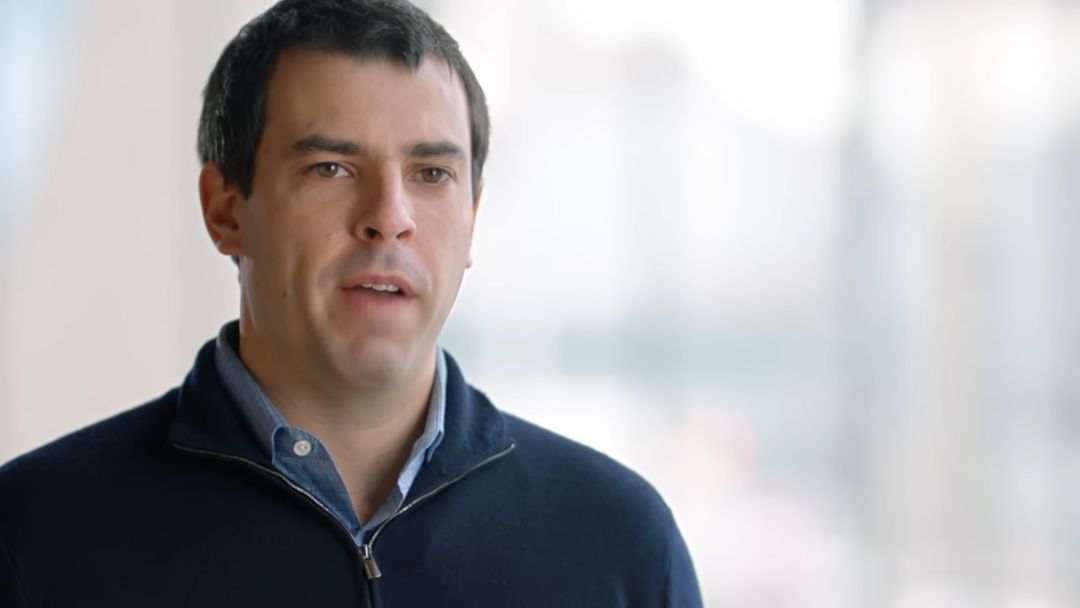 (JTA) — Alex Lasry, the son of the Jewish co-owner of the NBA’s Milwaukee Bucks, is running for the U.S. Senate.

Lasry, 33, announced his candidacy for the Democratic nomination on Wednesday in a video that highlighted how he joined the Bucks’ players last year in anti-racism protests.

The senior vice president of the franchise co-owned by his father, Marc, Lasry told the Milwaukee Journal Sentinel that he would take a leave of absence as he pursued the Senate seat.

In the newspaper interview, Lasry took aim at the incumbent Republican, Ron Johnson, one of former President Donald Trump’s closest allies in the Senate, who has yet to announce whether he will run for reelection in 2022.

“What we’ve had for the last 10 years is a senator who hasn’t been representing the people of Wisconsin, who has been more interested in peddling in conspiracy theories and appealing to our worst instincts and impulses,” he said, referring to Johnson’s endorsement of some of Trump’s false claims that Joe Biden did not win the presidential election.

Lasry’s video includes endorsements from prominent Milwaukee Democrats. He was instrumental in bringing the 2020 Democratic convention to Milwaukee. Ultimately, however, much of the physical convention did not take place because of the coronavirus pandemic.

Wisconsin’s small Jewish population — numbering about 20,000 — has a notable history of involvement in the state’s politics. Recent Wisconsin senators include Herb Kohl and Russ Feingold, both Jewish Democrats.