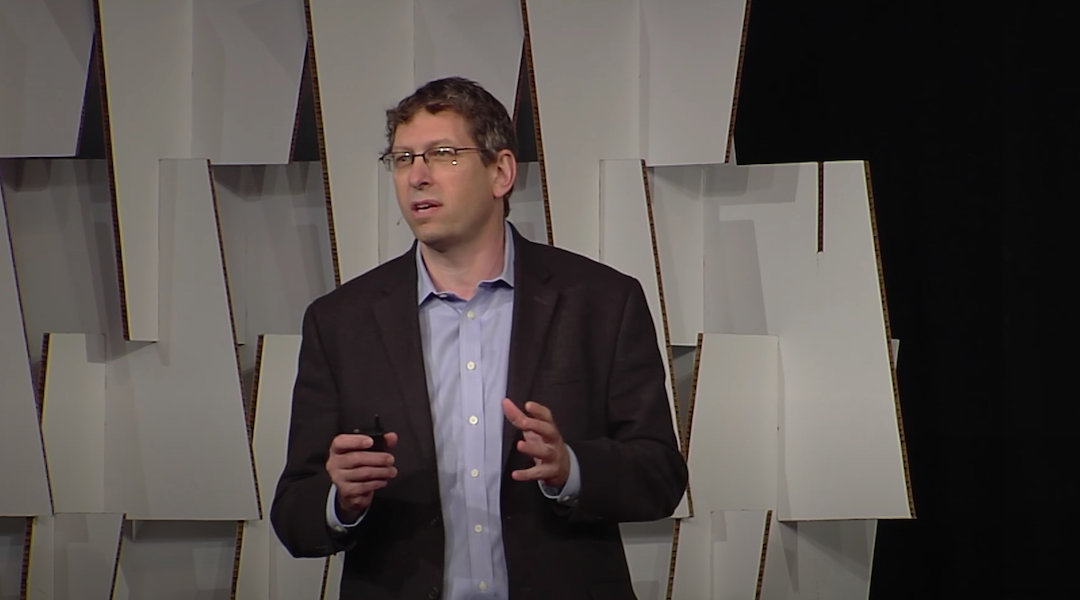 (JTA) — As the American drug company Moderna announced Monday that it had developed a COVID-19 vaccine that is 94.5% effective, Israeli scientist Tal Zaks was among the company leaders touting the good news to the media.

That’s because Zaks, who earned a doctorate at Ben-Gurion University in Beersheba, is the chief medical officer at Moderna and has been involved in overseeing its unprecedentedly rapid push for a coronavirus vaccine.

“The overall effectiveness has been remarkable … it’s a great day,” he told BBC News.

In an interview last month with The Jerusalem Post, Zaks said he moved to the United States because it offered him a greater chance to “fulfill my dream and translate science into medicine.”

“I hope that Israel will continue to develop its bio-tech sector. Wherever I can be most effective is where you’ll find me,” the 54-year-old scientist said.

The previous month, Zaks told the Post that his 80-year-old mother lives in Raanana, Israel, and that the virus derailed his plans to see her during Passover earlier this year.

Moderna’s vaccine will likely not be ready for mass distribution until the spring, but reports claim that it can survive in less extreme temperatures than the one by Pfizer, which requires special refrigeration. The Pfizer vaccine claimed recently to be 90% effective.