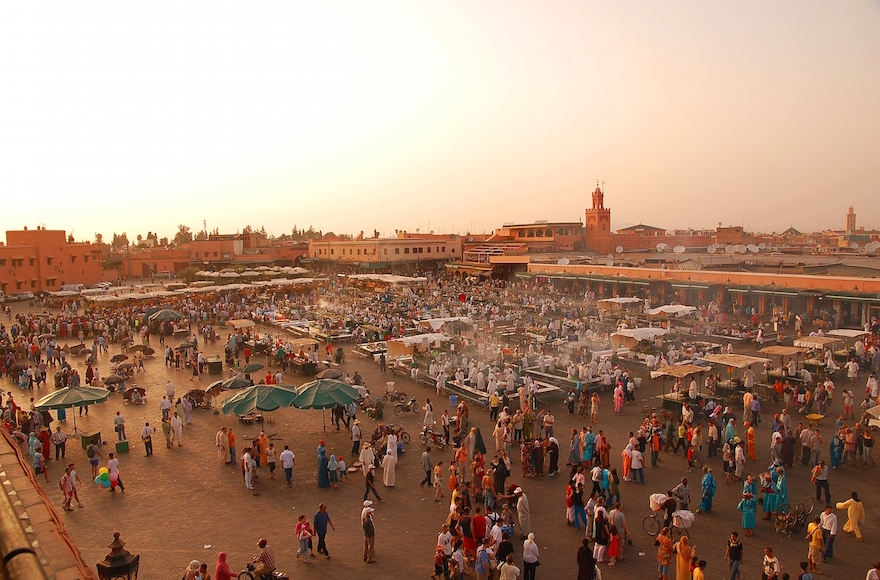 A view of a market in Marrakesh, Morocco. (Wikimedia Commons)
Advertisement

(JTA) — Moroccan Jews will hold internal elections for the first time in 50 years to determine their communal representatives.

Internal communal elections were last held in 1969 amid an increase in hostility toward Jews in Morocco following Israel’s victory in the Six-Day War in 1967. That hostility led to the emigration of the last great wave of Jews from Morocco, which once was home to 270,000 Jews but now has about 3,000.

Earlier this month, the royal house of Morocco announced a plan to construct a Jewish museum in the city of Fez.