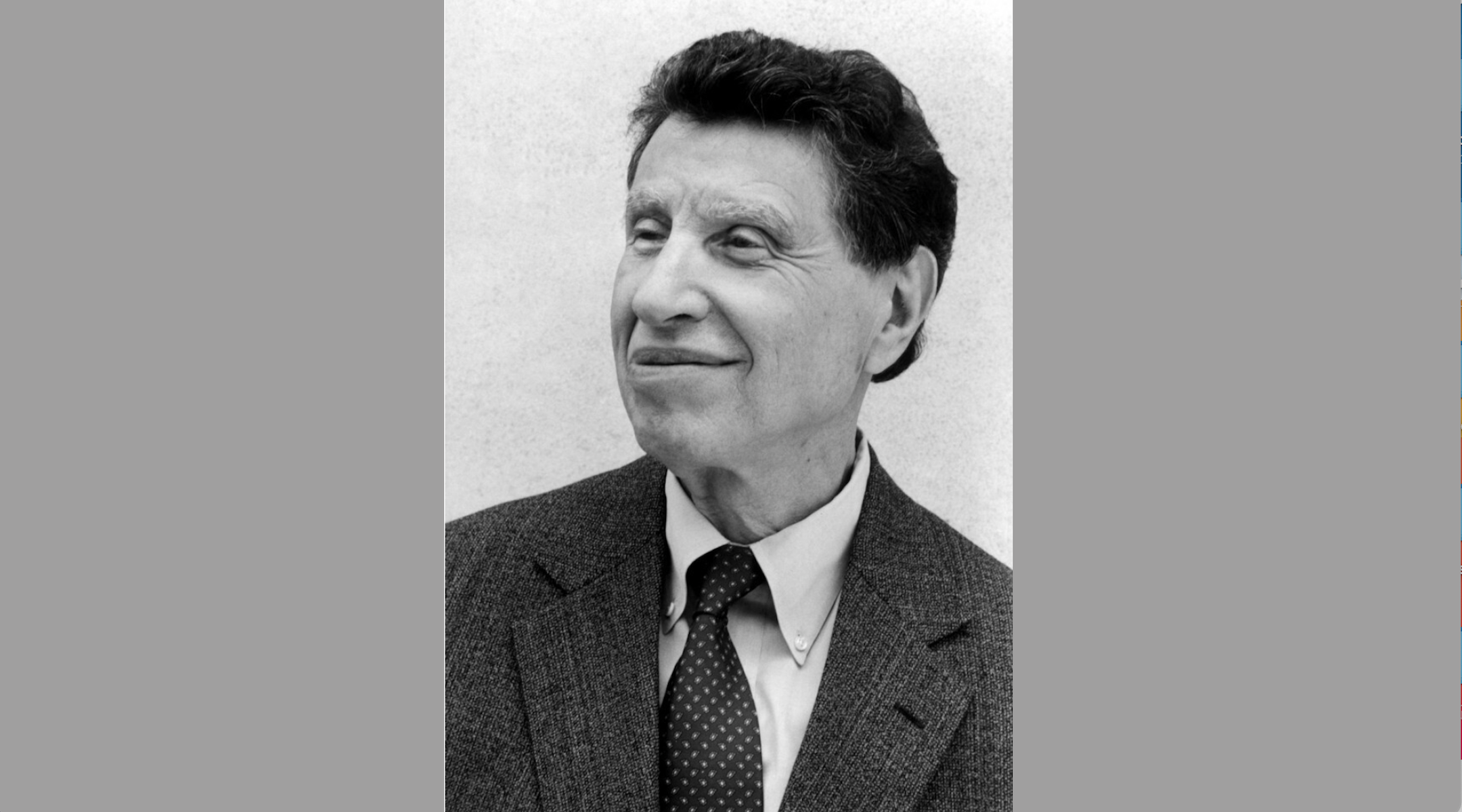 (JTA) — Mor­ris Dick­stein, a literary critic best known for studies of American culture in the 1960s and in the Great Depression, has died. He was 81.

A longtime professor of Eng­lish and the­ater at the City University of New York, Dickstein was one of the last survivors of a generation of “New York intellectuals” who waged cerebral combat in small magazines like Partisan Review, of which he was a contributing editor.

He died March 23 at his Manhattan home.

Dickstein grew up in a five-story walk-up on Henry Street on the Lower East Side, where he attended the Rabbi Jacob Joseph School. He flourished at Columbia College while also taking courses at the nearby Jewish Theological Seminary.

“College set me on a path I continue to pursue. Not many stay on the same path. I remained in the university world,” he told The New York Jewish Week in 2015 upon the publication of his memoir, “Why Not Say What Happened.”

After graduate studies at Yale (where he earned his doctorate) and a term at Cambridge, Dickstein took his first teaching position at Columbia. He taught at Queens College and at the Graduate Center at CUNY.

His best known books are “Gates of Eden” (1977), about the literature of the turbulent ’60s, and “Dancing in the Dark” (2009), about the vital popular culture created amid the Depression. Writing about the latter, critic Adam Kirsch called Dickstein “one of our best literary and cultural critics, in part because he writes with more personal passion and engagement than academics usually do.”

Asked about how his yeshiva education shaped him, Dickstein once said, “Probably more than I realize. You can say that literary interpretation and being book-oriented is related to the Talmudic discourses and interpretation that you do in Talmudic analysis.”