Muslim and Jewish Democrats are holding meetings together. Rashida Tlaib cried at one. 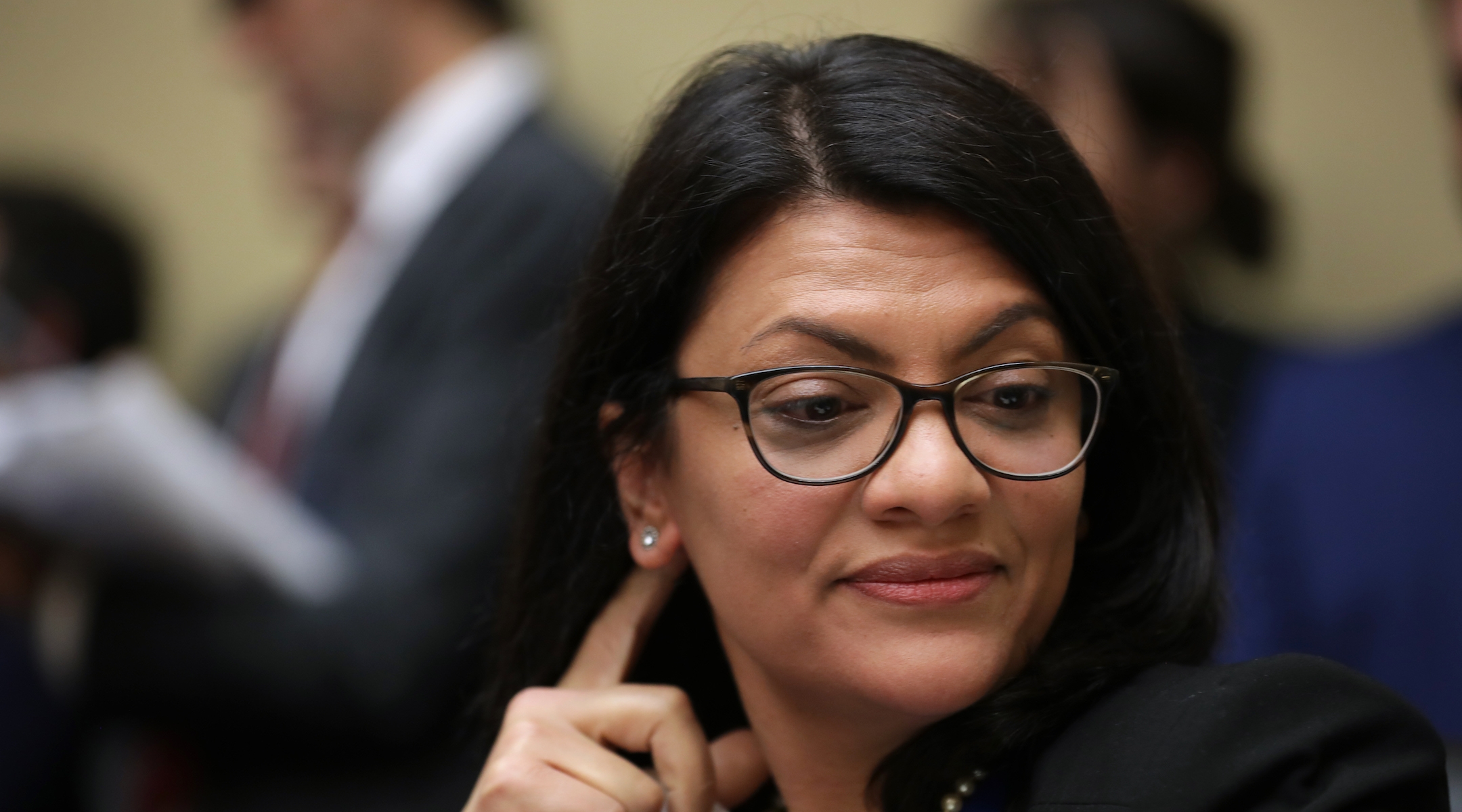 WASHINGTON (JTA) — Jewish and Muslim members of the House sought to defuse tensions during a meeting held by the Democratic caucus.

The second of three meetings on minorities and discrimination, held March 5, specifically addressed anti-Semitism and the fallout over accusations that Rep. Ilhan Omar, D-Minn., had engaged in anti-Semitic language, The Washington Post reported Sunday.

Rep. Rashida Tlaib, a Michigan Democrat and Palestinian American who rejects Israel’s status as a Jewish state, became emotional as she spoke of her grandmother’s suffering in the West Bank at the hands of Israelis, the newspaper reported.

“She would treat you like a grandson,” she said to Phillips, according to two people in the room. 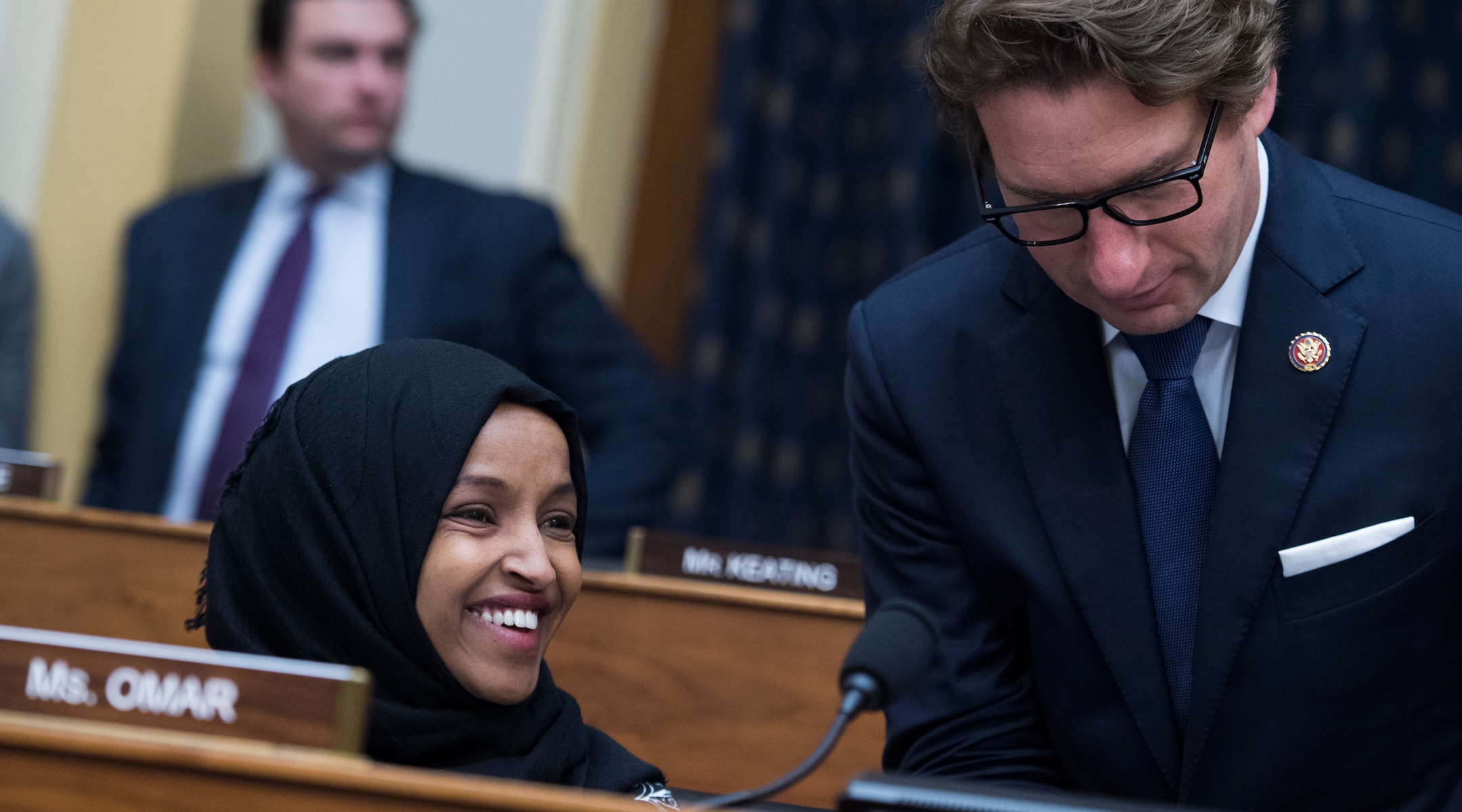 That meeting, which included a facilitator from Bend the Arc, a liberal Jewish activist group, came two days before the U.S. House of Representatives voted to condemn expressions of various forms of hate in a resolution initially inspired by Omar’s comments.

Two Jewish Democrats — Reps. Jamie Raskin of Maryland and Andy Levin of Michigan — launched the meetings to talk about issues of discrimination in an informal atmosphere. This is believed to be the most diverse Congress ever, and Raskin wanted members to know more about each other’s background. Omar’s comments partly inspired the meetings, the organizers said.

Participants have included the three Muslims in Congress: Tlaib, Omar and Rep. Andre Carson of Indiana.

Those who attended the meetings have since then informally convened on the House floor, and more meetings are planned.