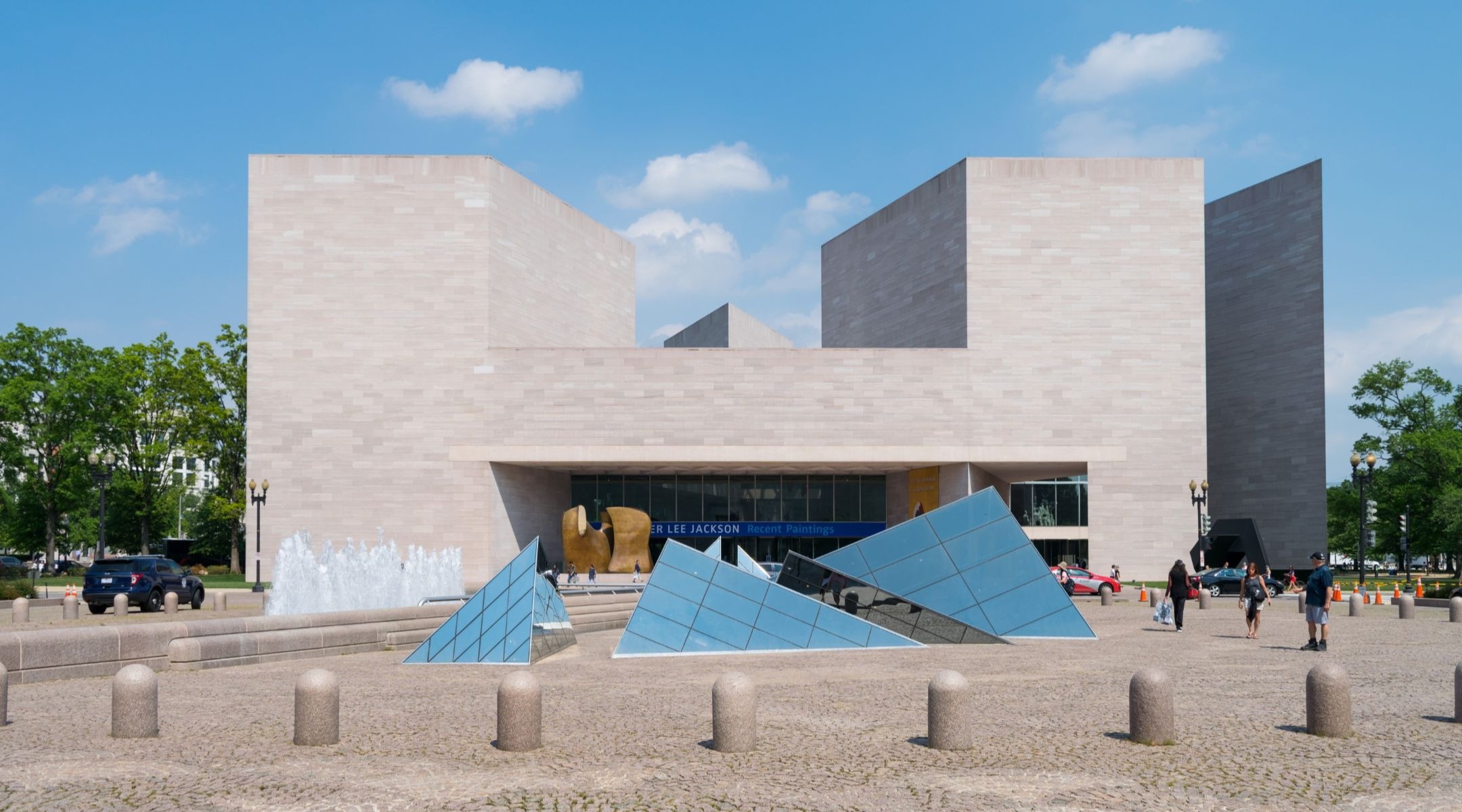 The East Building of the National Gallery of Art in Washington, D.C., photographed from the West Building. (Wikimedia Commons)
Advertisement

(JTA) — The National Gallery of Art in Washington, D.C., will return a drawing by Pablo Picasso to the heirs of a German-Jewish banker who sold the work at a loss because he feared the Nazis would confiscate his estate.

Paul von Mendelssohn-Bartholdy, a descendant of composer Felix Mendelssohn, sold the pastel work, titled “Head of a Woman,” in 1934, along with at least 15 other significant artworks. He died in 1935.

In 1938, Mendelssohn-Bartholdy’s family bank, Bank Mendelssohn & Co., founded in 1795, was seized by the Nazis and transferred to non-Jewish ownership.

“Head of a Woman” was sold to art dealer Justin Thannhauser in 1934. The National Gallery of Art acquired the work through a donation in 2001, according to The New York Times.

The museum said it decided to settle with Mendelssohn-Bartholdy’s heirs “to avoid the heavy toll of litigation,” not because it agreed that the heirs’ claims were valid, according to the report.

Heirs of Mendelssohn-Bartholdy, including his great-nephew, the German scholar Julius Schoeps, also reached settlements in 2009 with the Guggenheim Museum and the Museum of Modern Art in New York over two other Picassos that Mendelssohn-Bartholdy sold to Thannhauser. Those artworks remain in the museum’s collections.