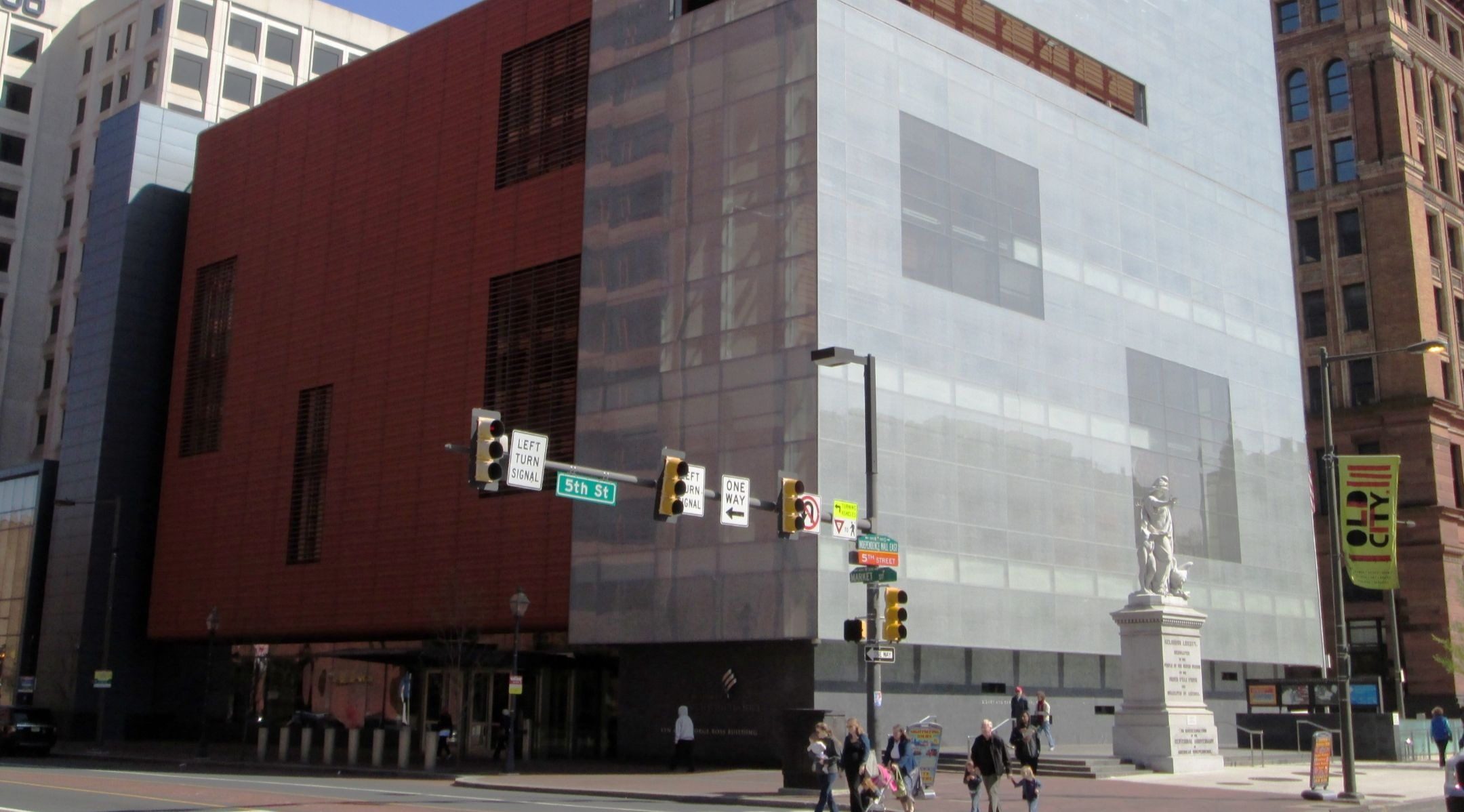 The National Museum of American Jewish History in Philadelphia has seen its revenue and attendance fall over the past few years. (Wikimedia Commons)
Advertisement

(JTA) — The financially strapped National Museum of American Jewish History has furloughed about two-thirds of its staff without pay.

The Philadelphia museum, which is affiliated with the Smithsonian Institution, closed on March 13 due to the coronavirus pandemic.

The staff had already taken pay cuts in an effort for the museum to remain open, WHYY reported.

Two weeks before it closed, the museum had filed for protection in U.S. Bankruptcy Court in Philadelphia because it owes more than $30 million to bondholders. At the time, the museum said it would remain open and that the filing would not affect staffing.

The museum’s bankruptcy proceeding makes it ineligible for emergency federal aid due to the coronavirus crisis, such as the Paycheck Protection Program. The program could have allowed the museum to remain open for another couple of months, interim CEO Misha Galperin told WHYY. He said the museum expects to emerge from bankruptcy in six months.