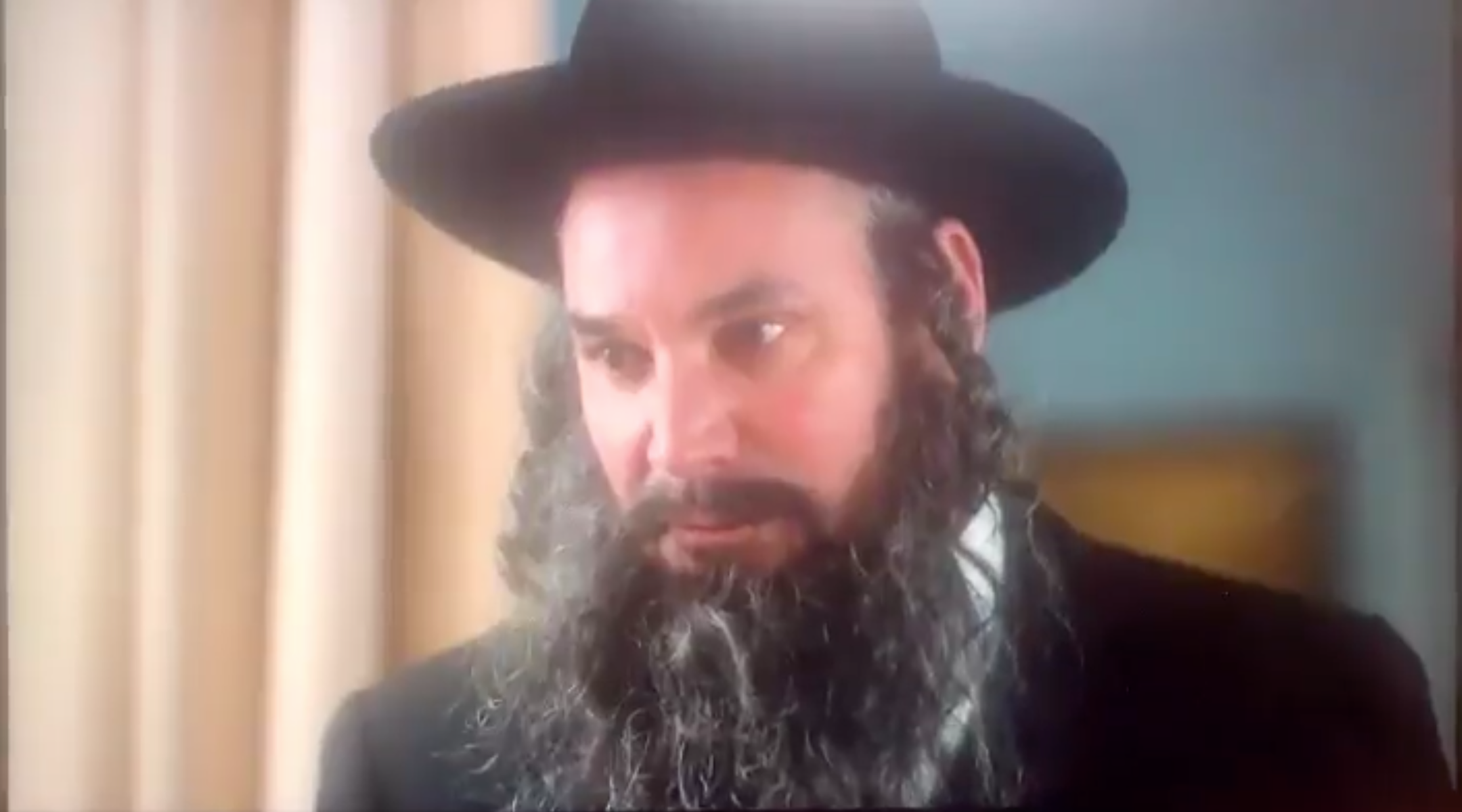 A scene from "Nurses," which aired on NBC on Feb. 9, 2021. (Screen shot from YouTube)
Advertisement

(JTA) — NBC pulled an episode of the show “Nurses” that aired on the channel on Feb. 9, responding to pressure from Jewish groups that said it contained an anti-Semitic storyline about Orthodox Jews.

An NBC source told Variety that it had consulted with “leading Jewish organizations” before making the move on Thursday.

In the episode of the medical drama titled “Achilles Heel,” a young Hasidic patient is told he will need a bone graft to heal his broken leg, leading his father to recoil at the possibility of a “dead goyim leg from anyone. An Arab, a woman.”

The Anti-Defamation League, Simon Wiesenthal Center and other watchdogs expressed outrage, arguing that it portrays haredi Jews in a false light.

Allison Josephs, who blogs about Orthodox life as the founder and director of Jew In The City, also harshly criticize the episode and helped spur the backlash to it.

“The idea that such a surgery would be problematic in general or problematic because of where the bone came from not only is categorically false according to Jewish law, it is a vicious lie that endangers men who walk around with curled side locks and black hats,” Josephs wrote.

The show’s producers apologized in a statement.

“We sincerely apologize to the Jewish community, our viewers and series fans, and are working to understand what transpired and ensure our research practices are exhaustive moving forward and lead only to well-informed storylines,” eOne Films wrote.

NBC did not create the show; the network acquired the series’ U.S. broadcast rights as part of a broader international acquisition strategy by American television networks whose content mills have run dry due to COVID-19-related production difficulties. The episode originally aired on Canada’s Global Television Network in February 2020.