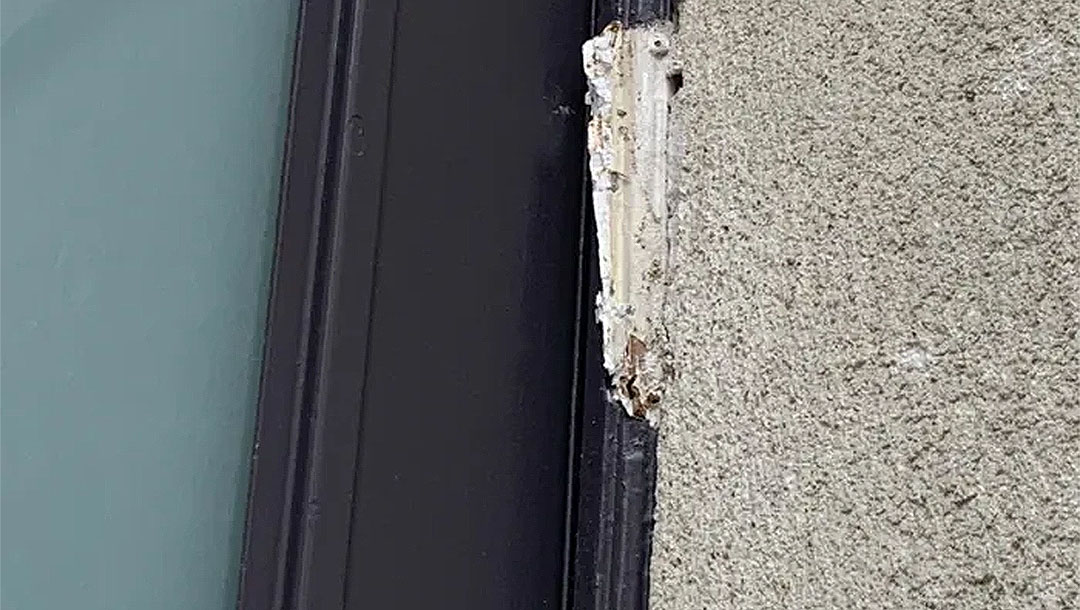 A piece of a broken mezizah hangs on the doorframe of the Yismah Moché Synagogue in Paris, Aug. 14, 2020. (BNVCA)
Advertisement

(JTA) — A mezuzah was torn off the doorframe of a Paris synagogue in a suspected anti-Semitic incident.

Meanwhile, in Lyon, France, graffiti praising Adolf Hitler and featuring the word “Jews” was painted on a wall.

In the Paris incident, Marc Dayan, the president of the Yismah Moché Synagogue in the 18th district, discovered the vandalism on Aug. 14 after returning from a vacation, according to a statement by the National Bureau for Vigilance Against Anti-Semitism, or BNVCA.

Dayan asked a neighbor if he had seen anything, the neighbor, whom BNVCA did not identity, said he had done it to “restore religious neutrality” to the building. The mezuzah had been affixed to the doorframe for decades, Dayan said.

He filed a complaint for an anti-Semitic hate crime with police. BNVCA said the incident was “an act of anti-Jewish hatred.”

In Lyon, a graffiti reading “Heil Hitler” and “Juden,” the German-language word for Jews, was discovered Tuesday on a wall on a street. Police are investigating the incident in eastern France as a case of anti-Semitic hate speech, BFMTV reported.