Netanyahu to meet Putin in Moscow 5 days before election 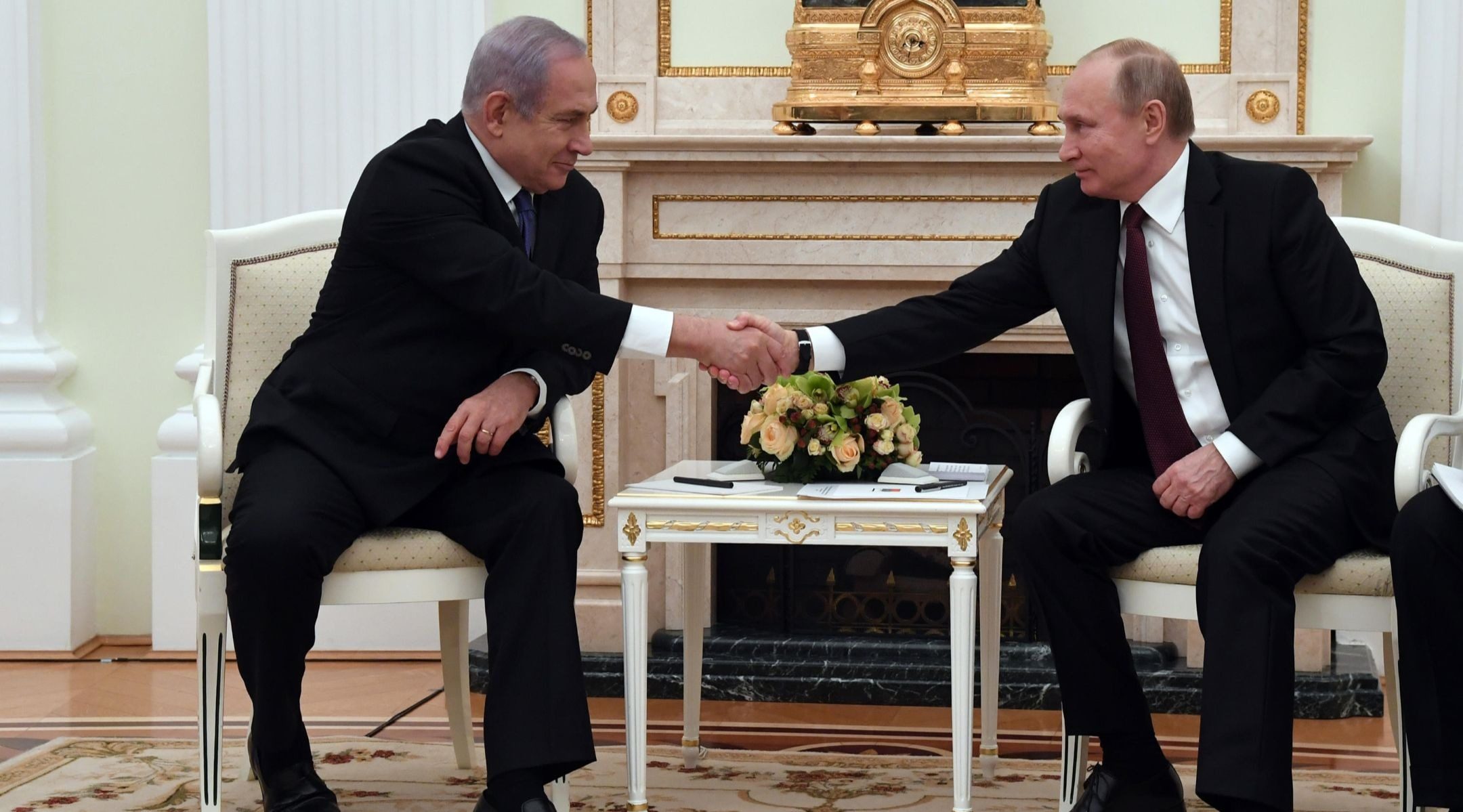 The Prime Minister’s Office announced Tuesday that a meeting between the two leaders will take place on Thursday. The announcement comes a day after an announcement that Netanyahu and Putin spoke by phone and discussed “regional issues.”

Netanyahu later told reporters that the talks were about Syria, whose president, Bashar Assad has been backed by Russia in the country’s ongoing civil war. Assad also has allowed Hezbollah and Iran to gain a foothold in Syria, from where it could attack Israel.

The two leaders last met in Moscow in February. They have met 12 times since September 2015, Haaretz reported.

Netanyahu has promoted his diplomatic prowess and personal ties with world leaders during the current election campaign.