Netanyahu’s son calls for return of a ‘free, democratic and Christian’ Europe 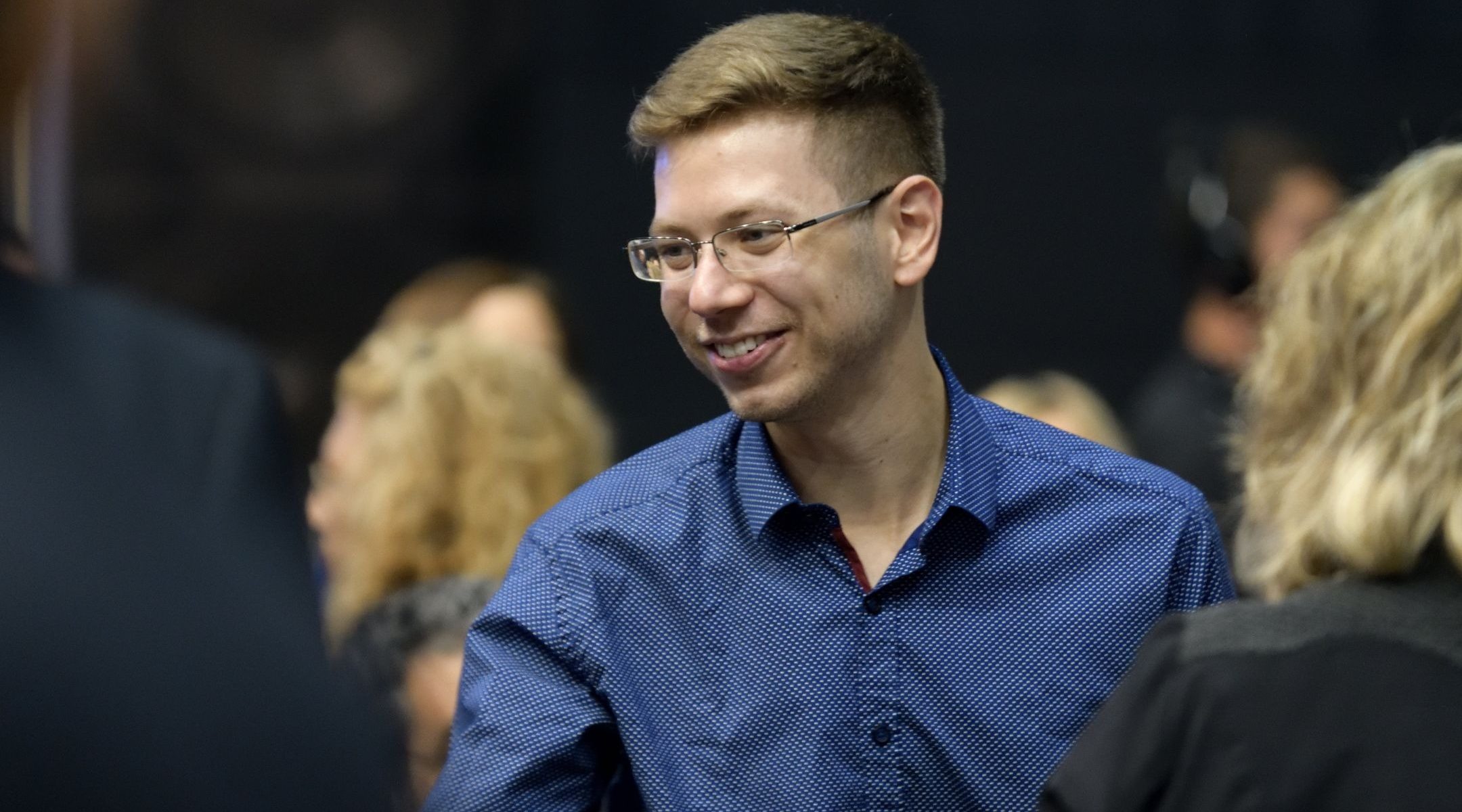 Yair Netanyahu, seen in September 2019, has stirred controversy for with some of his posts on social media. (Gili Yaari/Flash90)
Advertisement

JERUSALEM (JTA) — Yair Netanyahu, a son of the Israeli prime minister, called for the return of a “free, democratic and Christian” Europe in a tweet that criticized a joint Israeli-Palestinian memorial ceremony for Israel’s Memorial Day.

Netanyahu’s post on Tuesday, Yom Hazikaron in Israel, was in response to a tweet from the European Union delegation to the State of Israel, @EUinIsrael, noting its participation in the ceremony sponsored by Combatants for Peace and Parents Circle, this year on Zoom, which included a record 200,000 participants.

“Shame on you for financing a disgrace in the holiest day of the Israeli calendar!” Yair Netanyahu said. “We have one day in a year to remember our fallen soldiers! And you destroy it with a ‘memorial’ to Palestinian terrorists! EU is an enemy of Israel, and an enemy to all European Christian countries! Schengen zone is dead and soon your evil globalist organization will be too, and Europe will return to be free, democratic and Christian!”

The Schengen zone comprises 26 European states that have officially abolished all passport and all other types of border control at their mutual borders, and includes Austria, Belgium, the Czech Republic, France, Germany, Norway, Poland, Portugal and Switzerland.

Netanyahu, who lives with his parents in the official prime minister’s residence and receives personal security, has stirred controversy with previous posts on social media.

Last week he tweeted an apparent death threat against “old people” protesting the establishment of a national unity government, which will be led for 18 months by his father, Benjamin, saying he hopes the gathering spread coronavirus to the left-wing demonstrators. He later deleted the post and the prime minister distanced himself from his son’s comment.

In 2018, Facebook blocked his account after he shared content banned by the platform that called for avenging the deaths of Israelis killed in recent days by Palestinian terrorists.

>>> countries! Schengen zone is dead and soon your evil globalist organization will be too, and Europe will return to be free, democratic and Christian!