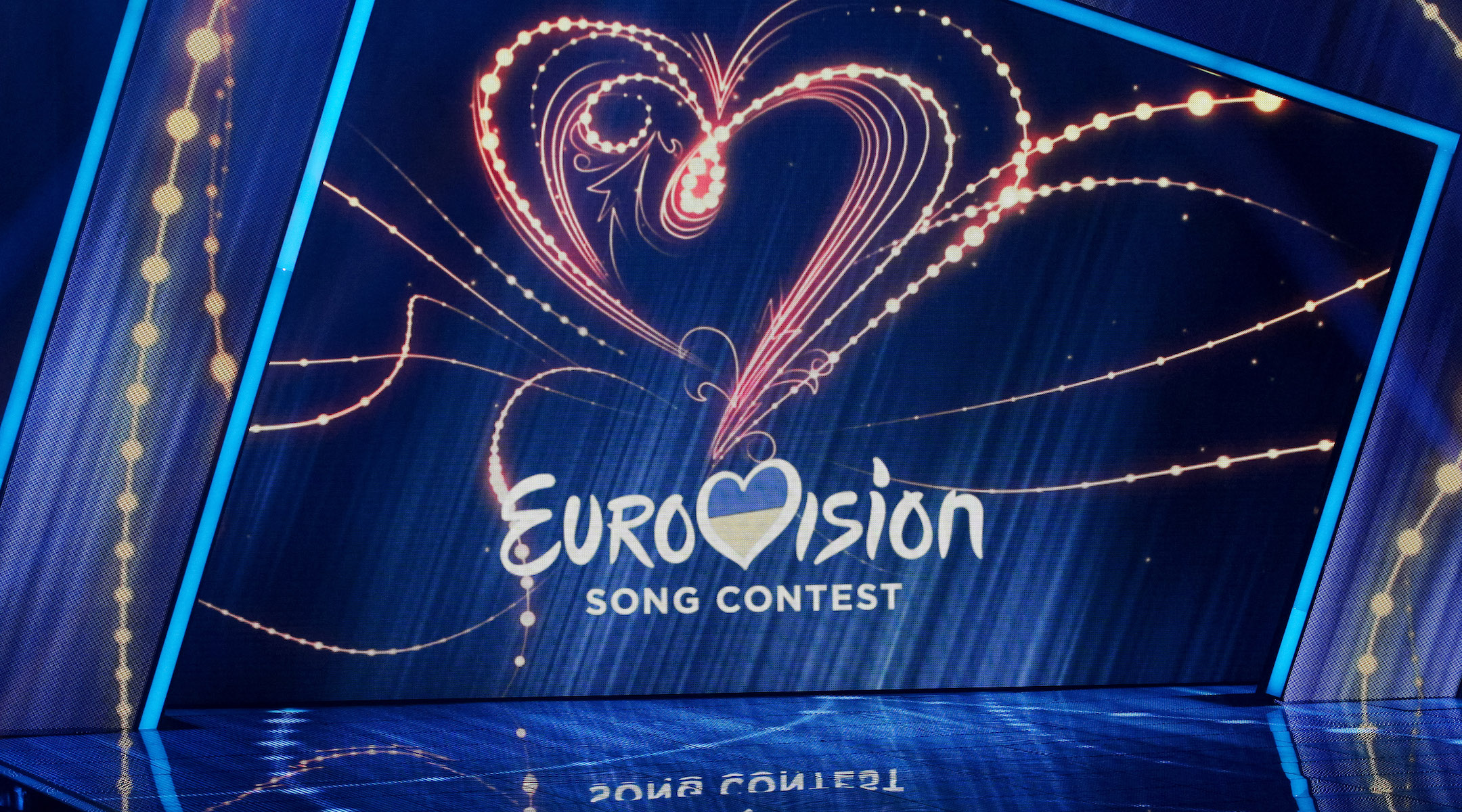 The logo of the Eurovision Song Contest is displayed during the 2019 national selection show in Kiev, Ukraine, Feb. 23, 2019. (STR/NurPhoto via Getty Images)
Advertisement

(JTA) — The 2019 Eurovision Song Contest, which took place in Tel Aviv in May, can be seen on Netflix.

The 2019 Eurovision Song Contest in Tel Aviv was won by Netherlands with the song “Arcade,” performed by Duncan Laurence.

The Netflix acquisition comes as it currently has in production a Eurovision comedy feature, starring and co-written by Will Ferrell and Rachel McAdams and directed by David Dobkin.