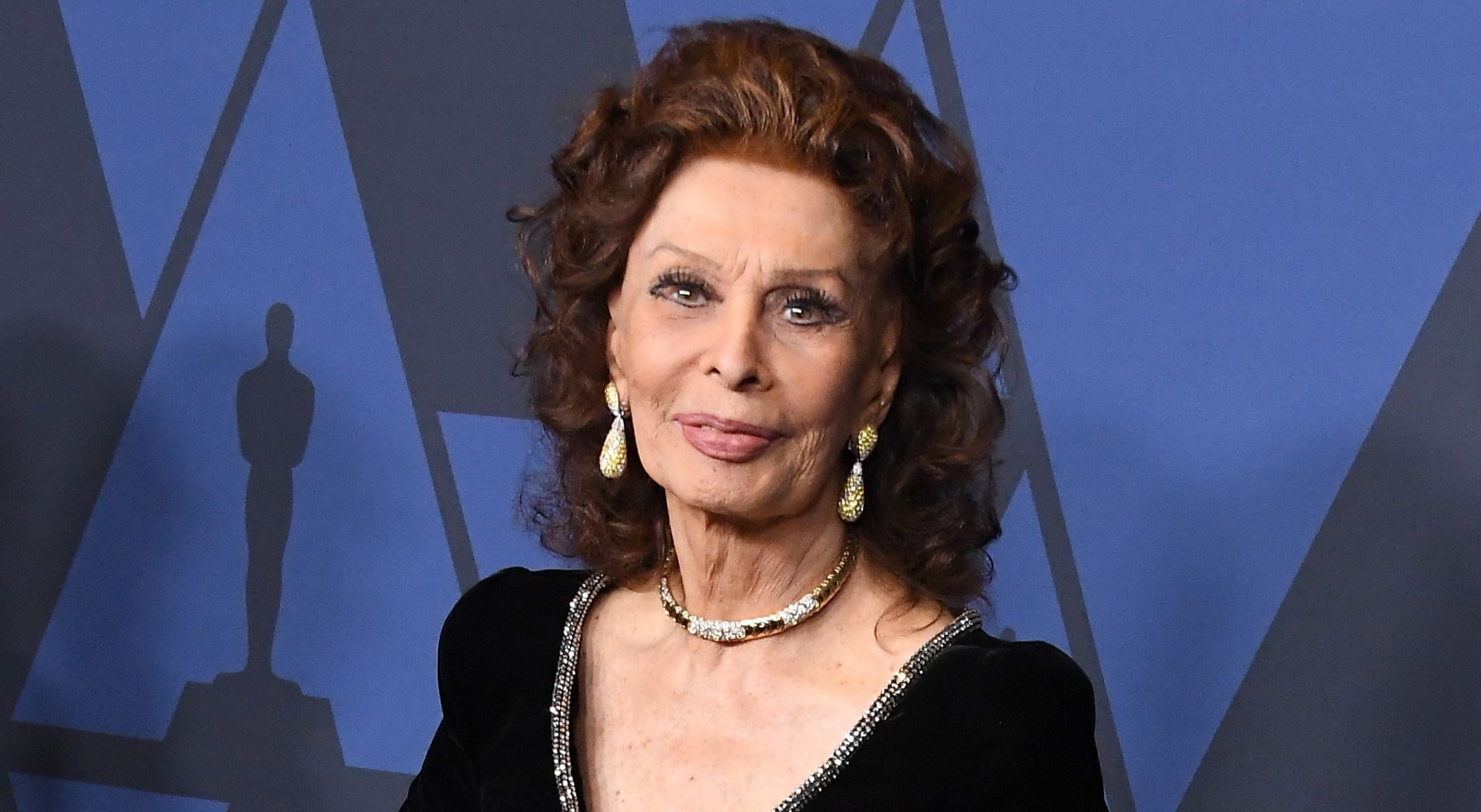 Sofia Loren, seen here in October 2019, returns to film in "The Life Ahead," which is directed by her son. (Steve Granitz/WireImage)
Advertisement

(JTA) — Netflix has acquired the rights to an Italian drama marking the return to film of the iconic actress Sophia Loren portraying a Holocaust survivor.

“The Life Ahead,” directed by Edoardo Ponti, who is Loren’s son, is set to be released later this year, the entertainment website Deadline reported. Loren’s character takes in a 12-year-old boy who recently robbed her.

The film is a contemporary adaptation of French author Romain Gary’s 1975 novel “The Life Before Us.”

“In my career, I’ve worked with the biggest studios, but I can safely say that none have had the breadth of reach and the cultural diversity of Netflix, and that’s what I love about them,” Loren, 85, told Deadline. “They have understood that you don’t build a global studio unless you cultivate local talent in every country and give these unique voices an opportunity to be heard.”