Netherlands Jewish leader tortured and robbed at home by 4 men 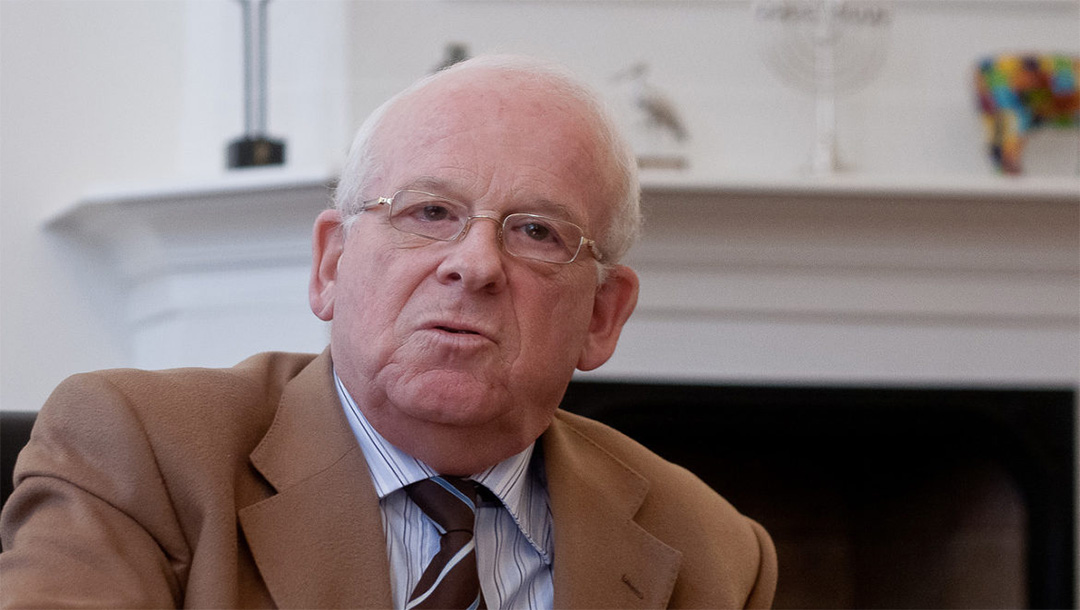 Benoit Wesly told police that he was tortured until he gave his assailants the combination to his safe. (RTV Maastricht)
Advertisement

AMSTERDAM (JTA) — A Netherlands Jewish leader was assaulted, tortured and robbed in his home by four masked men in an apparent planned operation.

Benoit Wesly, a 73-year-old businessman, woke up early Sunday morning to find the assailants around his bed in his home in Maastricht, Jonet.nl reported Thursday. His wife was out of the country.

Police are investigating the motives for the crime. Reports about the incident did not indicate whether they or Wesly have reason to believe he was chosen because of his Jewishness. Wesly is a leader of the Jewish community in the Limburg  region, in the south of the Netherlands.

Wesly was beaten, pushed down the stairs, stabbed and kicked, according to the report. Then the men tied him to a chair, placed a piece of cloth over his mouth and nose, and poured water on the cloth – a torture technique known as waterboarding that simulates drowning — until he gave them the combination to his safe, Wesly told police.

He was bound to the chair for several hours before wriggling free and going to the police station.

House invasions involving torture are rare in the Netherlands, as are attacks against Jewish community leaders.