El Paso and Poway shooters used 8Chan to spread hate. Now the message board has been dropped from its network. 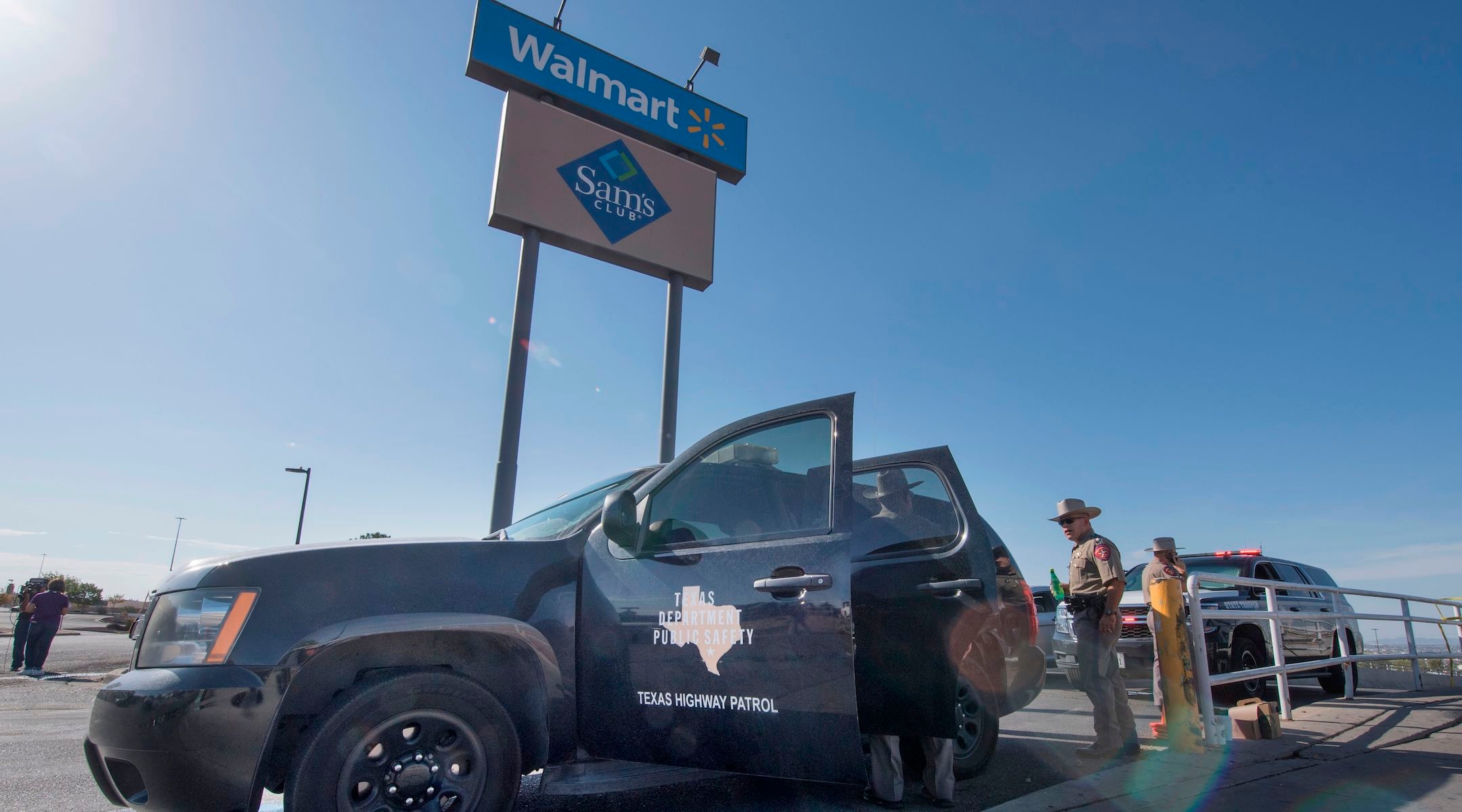 (JTA) — 8Chan, the conspiracy theory message board that featured the racist manifesto allegedly written by the El Paso shooter and also  the anti-Semitic statement by the Poway synagogue shooter, has been dropped from its network.

The Cloudflare digital security and infrastructure company terminated its services to what has become an electronic home for extremists.

About 20 minutes before Saturday’s attack in Texas, a four-page manifesto allegedly written by the shooter was posted on 8Chan, which is unmoderated. He wrote disparagingly about Hispanic immigration to the United States and in support of the Christchurch mosque shooter in New Zealand who also posted on 8Chan.

The Poway synagogue shooter had cited the Christchurch mosque shooting and the attack on the Tree of Life synagogue building in Pittsburgh as motivations for his attack.

Cloudflare Chief Executive Matthew Prince in a statement announcing the removal of 8Chan said he is concerned that it will have little effect. He noted that the Daily Stormer quickly came back online using a Cloudflare competitor and has “more readers than ever.”