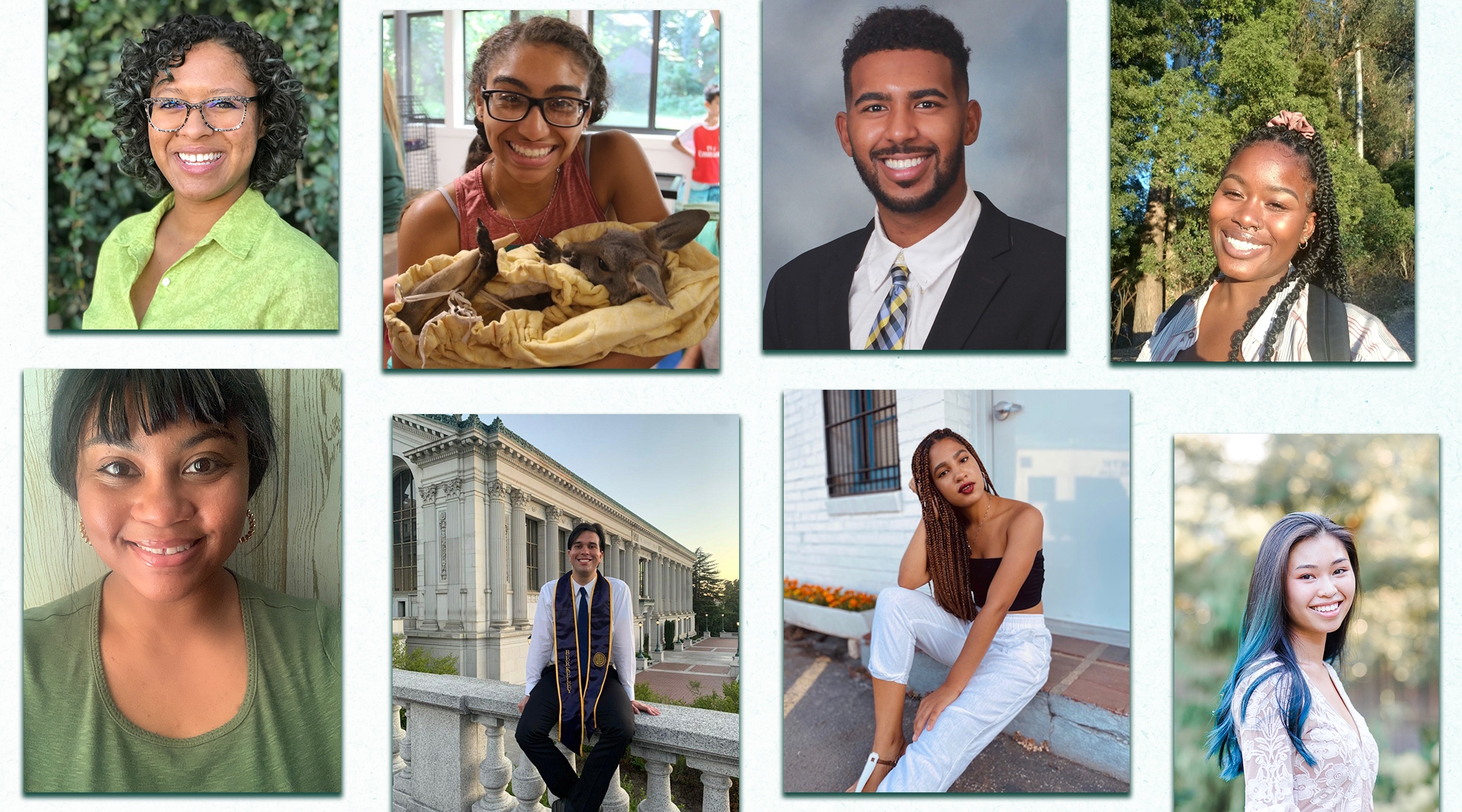 The Jews of Color Initiative, a San Francisco-based organization formerly known as the Jews of Color Field Building Initiative, and UpStart, an Oakland-based group that works with Jewish entrepreneurs and leaders, announced the launch of the program on Monday with an inaugural class of eight young Jews of color.

As part of a six-week program, participants aged 18-25 are paired with Jewish organizations and will participate in leadership development programs.

“Leadership of Jewish community organizations today simply does not reflect the diversity of the Jewish community itself,” Angel Alvarez-Mapp, director of program and operations at the Jews of Color Initiative, said in a statement. “To change this, we need to support people and nurture their professional growth at the earliest stages of their careers. We are excited to work with UpStart to pursue this vision.”

Studies suggest that 6-15 percent of the American Jewish community are people of color, though definitions of who is included under that term vary. Though Jewish organizations have begun paying attention to diversity in their ranks, particularly in the aftermath of the Black Lives Matter protests this summer, Jews of color continue to be few and far between in Jewish organizations, especially in leadership roles. In June, three Jewish activists of color organized an open letter calling on Jewish organizations to endorse the Black Lives Matter movement and set specific benchmarks to increase diversity.

“Our vision of Jewish communities as thriving hubs of innovation relies on bold leadership on a systemic level–and we see that leadership falling short of empowering the full diversity of our communities,” said Danielle Natelson, a design strategist at UpStart.