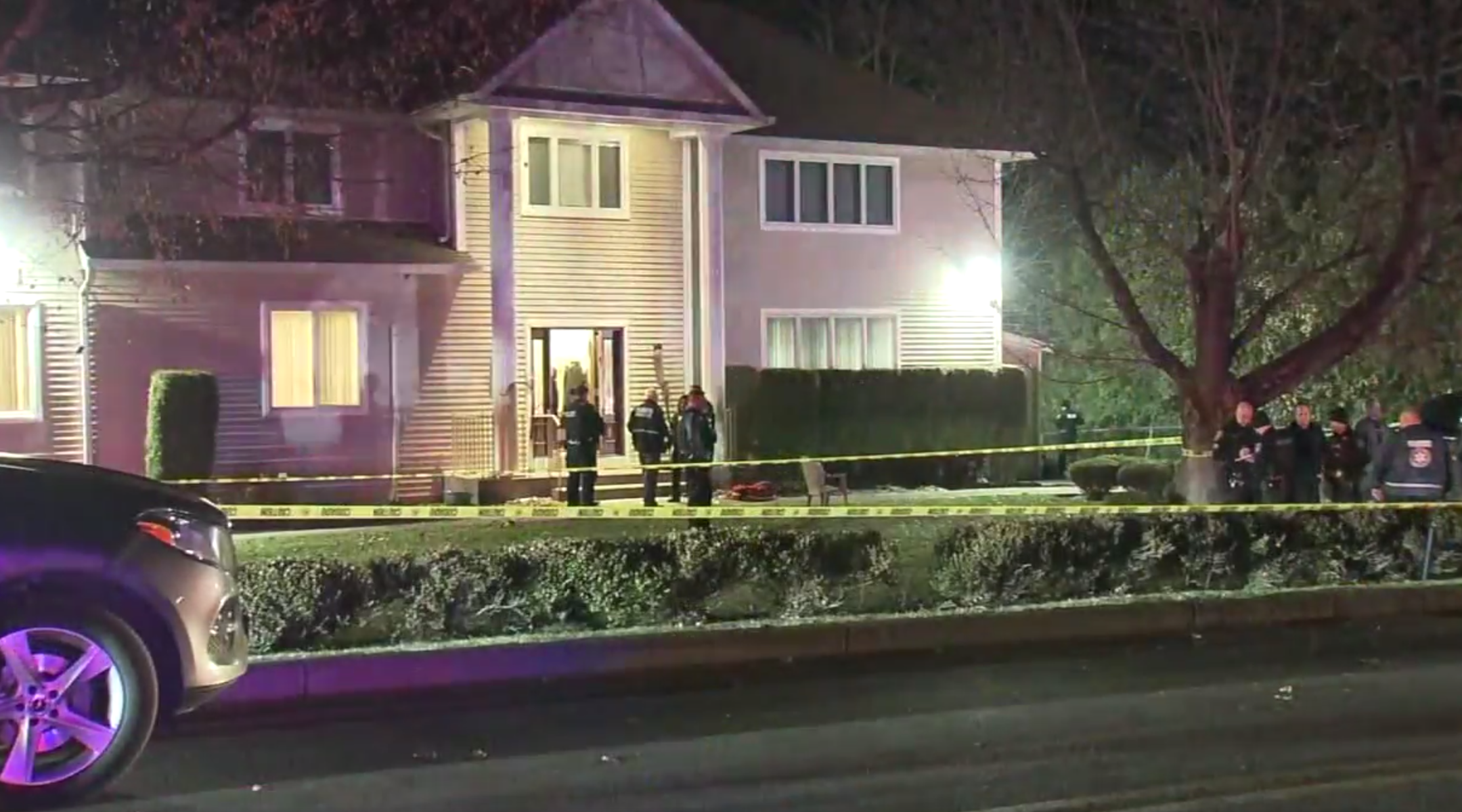 (JTA) — A New York Times editorial threw its support behind a planned solidarity march through New York City in the wake of a string of attack on Jews.

The Sunday editorial noted that more than half of the 421 hate crimes reported in the city in 2019 were directed at Jews and called the march set for Sunday “a chance for people of all faiths and backgrounds to show critical support for New York’s Jewish communities.”

“Jews are being attacked on the streets of New York,” the editorial said. “New Yorkers can’t stand for that. What is called for now is a mass show of solidarity and rejection of anti-Semitism, which is among the oldest, most insidious hatreds on the planet.”

The editorial noted that thousands marched in France last year to protest a sharp rise in anti-Semitic incidents. “How beautiful would it be to see thousands of people, Jews and non-Jews alike, walking arm-in-arm through the streets of Brooklyn?” the editorial said.

The editorial praised Gov. Andrew Cuomo and Mayor Bill de Blasio for responding “with moral seriousness” to the rise in anti-Semitic attacks, and called on them to join in the march.

“To protect all of us, New York needs to show up against anti-Semitism. We need to march in the streets, together,” the editorial concluded.