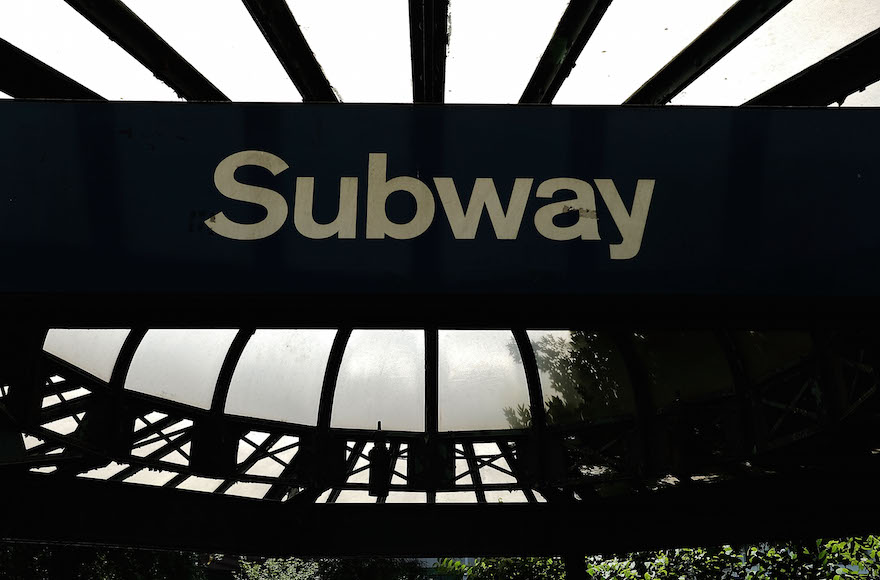 (JTA) — A worker for New York City’s Metropolitan Transportation Authority was required to prove that he observes Rosh Hashanah in order to take off for the holiday.

Benjamin Schaeffer, a 22-year veteran of the MTA, at first was denied permission to take off for the Jewish New Year, one of the High Holidays. Later he was allowed to take off, but was ordered to submit documentation within five days to prove that he had actually observed the holiday, the New York Daily News reported last week.

“This smacks of anti-Semitism, and is definitely anti-worker,” his union, Transport Workers Local 100, said in a statement.

Since he started at the MTA, Schaeffer has received permission to take off for the holiday. He again followed MTA rules by asking for the day off three weeks in advance, according to the report.

A supervisor told the union that there are “many employees who request to have days off for religious observance and are not granted due to the slots being full, and the high need for personnel. So in order to try to accommodate the employees and be fair, I am requesting documentation.”

An MTA spokesman told the Daily News that Schaeffer’s request was received after all the leave slots for that day and job title had been distributed and an exception had to be made for Schaeffer. He said that no documentation would be necessary.