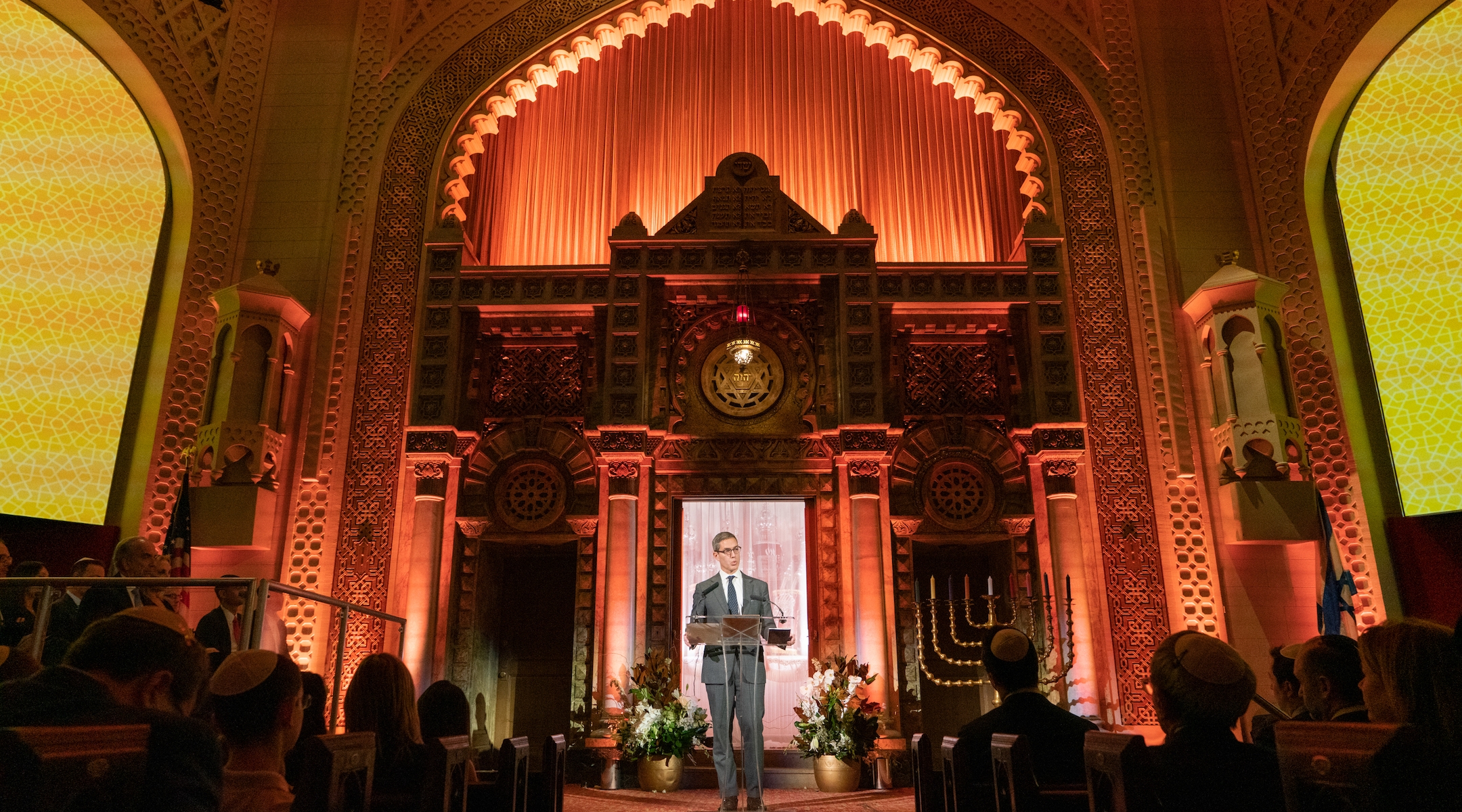 The prominent Conservative synagogue on Manhattan’s Upper East Side held a rededication ceremony earlier this month to open an expanded campus, which took six years to build.

The building, which was constructed in 1927, had not been renovated since 1981. The synagogue was founded in 1882 as a Reform congregation but later changed its affiliation to Conservative. Today it has more than 5,000 members.

Leaders of different faiths attended the ceremony on Dec. 8, as well as City Councilman Keith Powers.

The synagogue’s board chairman, Marc Becker, praised the expansion in a statement.

“What we have accomplished here is quite staggering — but these walls are not what defines us, rather it’s our commitment to our values, to our community and to generations to come,” he said.

As part of the expansion, the community opened a six-story learning center in 2017.