Noah Klieger, Holocaust survivor and storied journalist, is dead at 92 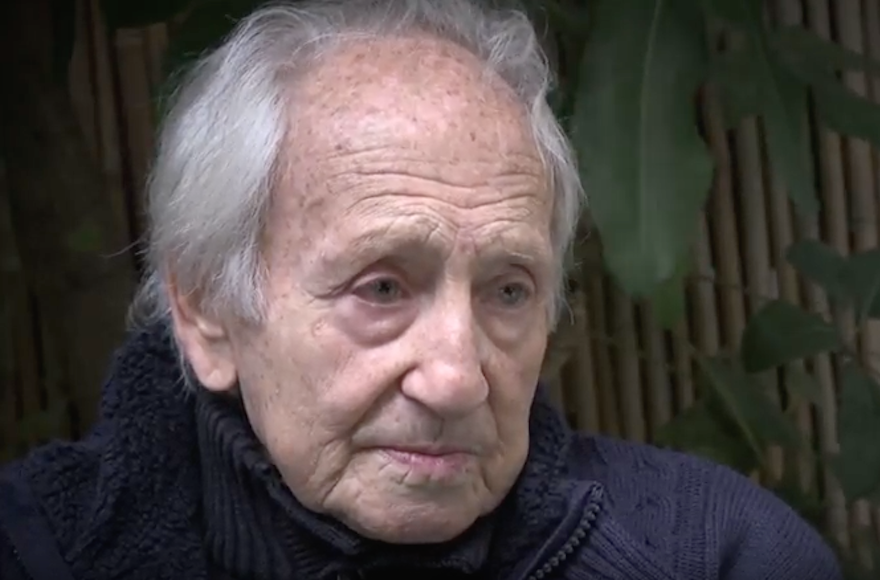 (JTA) — Noah Klieger, who survived Auschwitz by pretending to be a boxer and went on to a storied career in journalism, died Thursday in Israel. He was 92.

As a prisoner in Auschwitz, Klieger was selected for the gas chamber but managed to talk himself out of the sentence in a personal encounter with the Nazi doctor Josef Mengele. Later, he faked his way on to a boxing squad at Auschwitz that enjoyed better meal rations.

After liberation, he arrived in prestate Israel aboard the ship Exodus and fought in the 1948 War of Independence. Klieger went on to author several books and wrote a longtime column in the Israeli daily Yediot Acharonot. He continued to work as a journalist until the end of his life.

Klieger was born on July 13, 1926 in Strasbourg, France, the son of the writer Bernard Klieger. He was liberated in April 1945 by the Soviet Army and worked as a journalist in France and Belgium. He immigrated to Israel in t 1948.

In a video documentary earlier this year, he talked about the pledges he made upon his liberation from the death camps.  “Should I survive I decided that I would first speak about the camps for future generations,” he said. “And the second decision was, I became a Zionist.”