Non-Jewish man assaulted in Munich and called a ‘Jewish pig’ 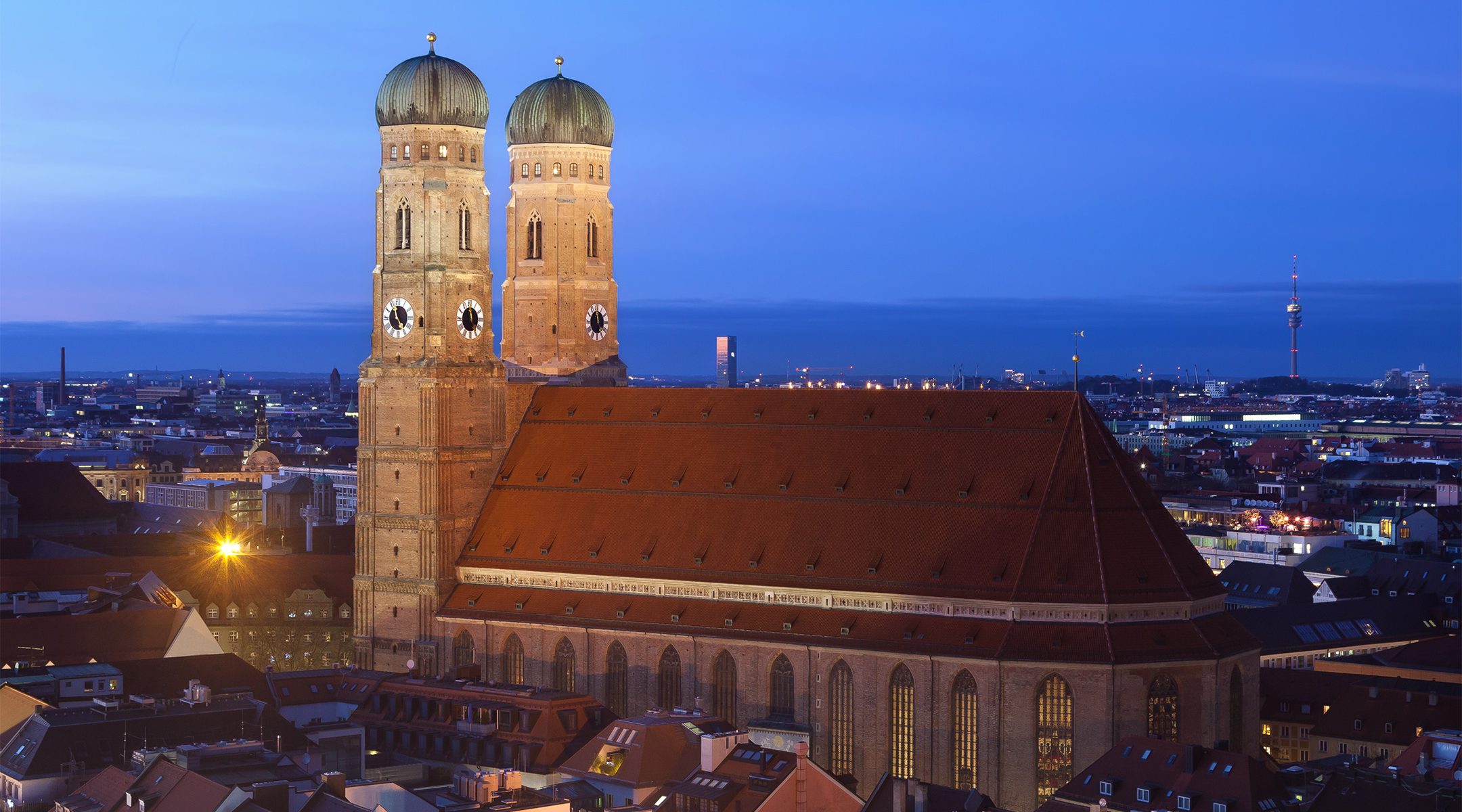 (JTA) — A 44-year-old Munich man has been arrested in the assault of a man he called a “Jewish pig” but in fact was not Jewish.

Also in Germany, Nazi symbols and antisemitic rhetoric were spray-painted on a Jewish cemetery near Frankfurt.

The assault happened on Saturday evening outside a restaurant near the Dom cathedral, the Sueddeutsche Zeitung reported Thursday. The alleged attacker punched his victim, a 33-year-old Berlin man, in the face while calling him “Jewish pig” and “shit hipster.” The victim sustained minor injuries.

The suspect, who has a criminal record involving assault, inserted his fingers into the victim’s mouth after punching him, the report said.

In the cemetery incident in Heusenstamm, swastikas, antisemitic slogans, yellow stars and genital depictions were painted on several headstones, OP-Online reported Thursday. The vandalism happened sometime between Saturday and Monday. There are no suspects.