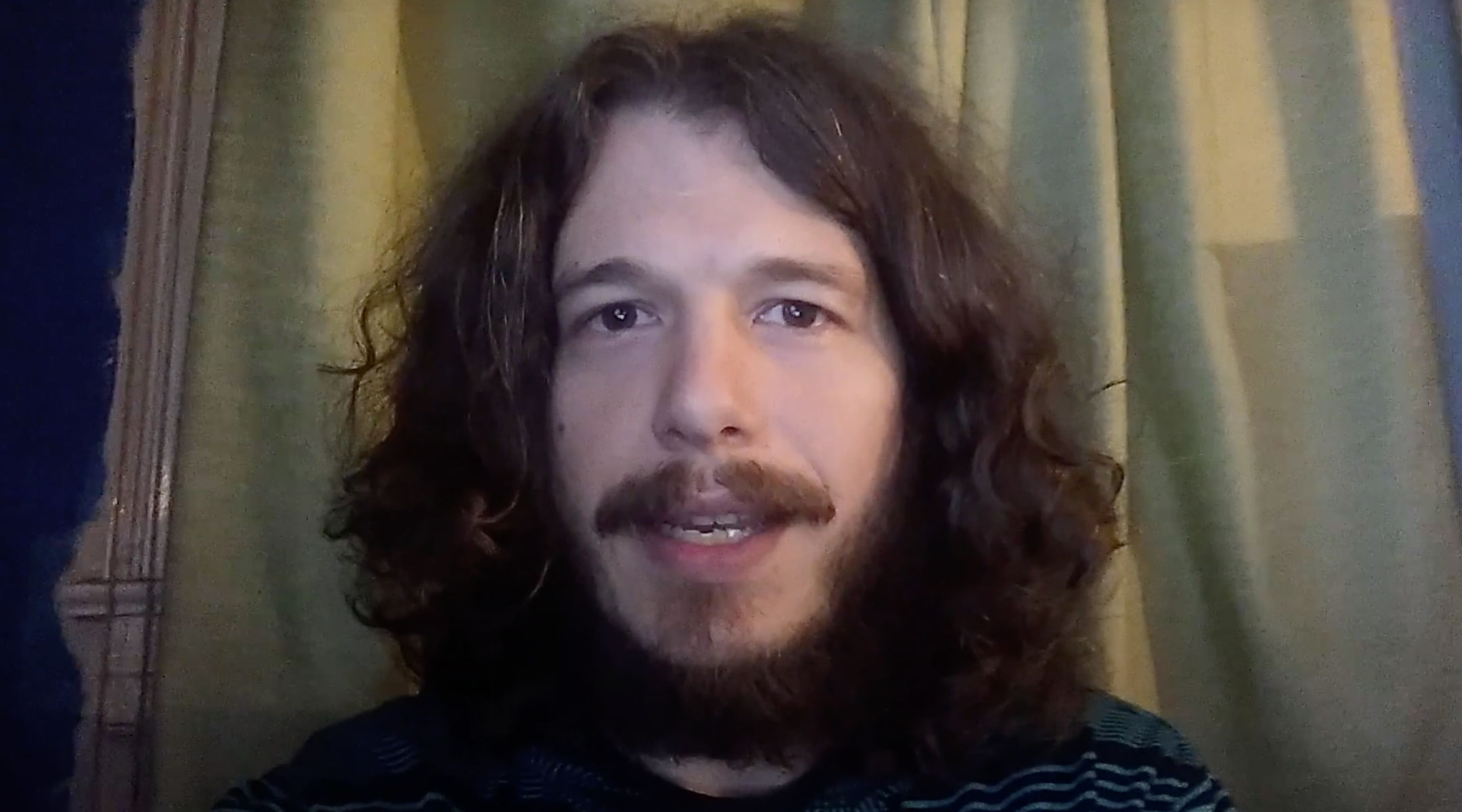 Brendan Hunt, also known as “X-Ray Ultra,” appears in one of his YouTube videos. (Screen shot from YouTube)
Advertisement

(JTA) — A New York City man who referred to Congress as a “Zionist Occupied Government” was convicted Wednesday on charges of threatening to “slaughter” lawmakers just days after the storming of the U.S. Capitol.

A federal jury in Brooklyn convicted Brendan Hunt, 37, of Queens, also known as “X-Ray Ultra,” of threatening to assault and murder members of Congress. He faces up to 10 years in prison.

In the days after the Capitol riot, Hunt posted threatening social media posts, including a video called “KILL YOUR SENATORS” in which he rants, “[W]e have to take out these Senators and then replace them with actual patriots. This is a [Zionist Occupied Government],” according to the Department of Justice.

“Zionist Occupied Government,” or ZOG, is a catchphrase among white supremacists who believe that the U.S. government is controlled by Jews.

Hunt, who works for the courts system as an analyst, expressed remorse at the trial, saying he was “immature” and “wrote a lot of things I didn’t mean.” He was not at the Capitol on Jan. 6, but admitted posting videos and other materials expressing support for the pro-Trump mob that stormed the building.