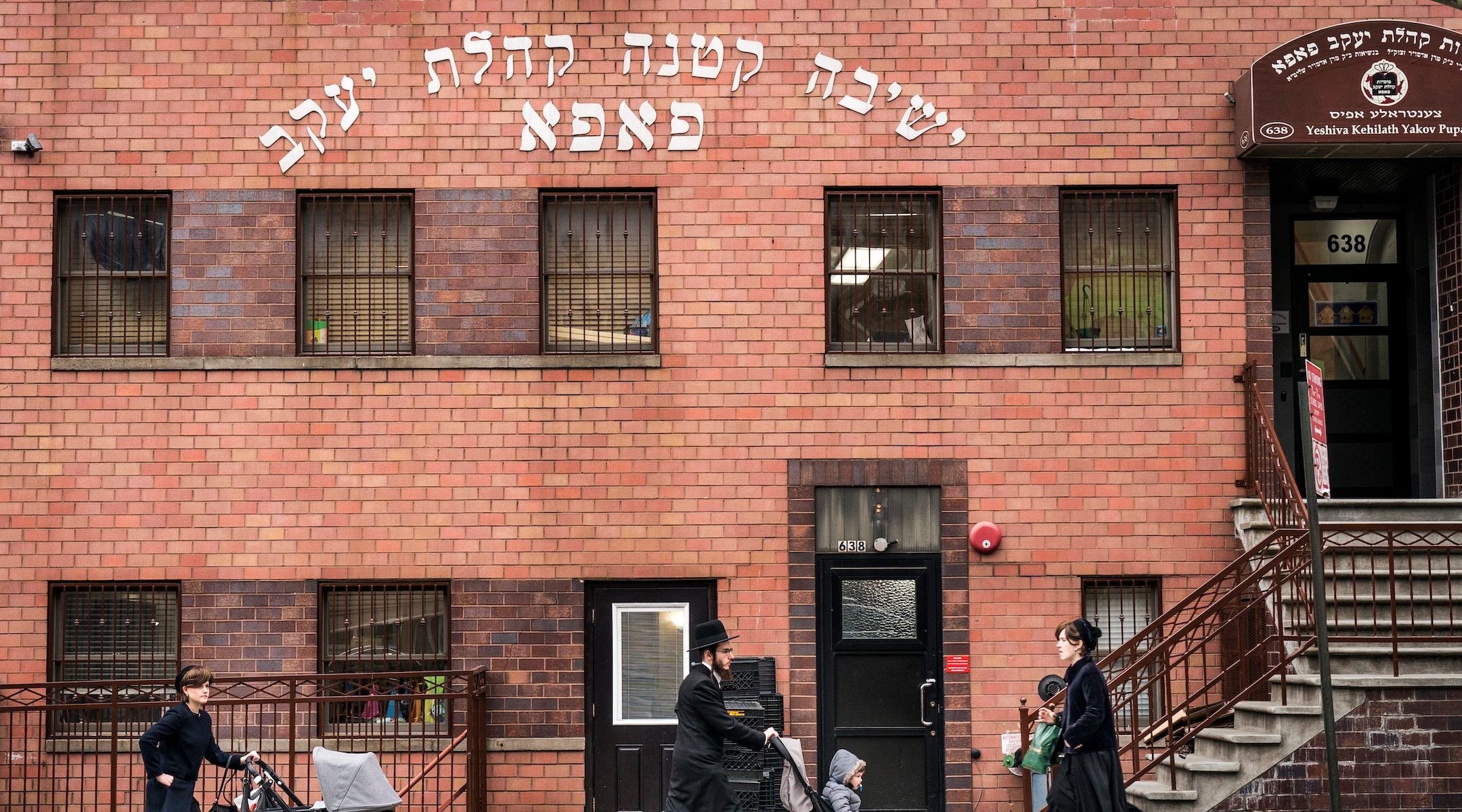 (JTA) — A New York State Supreme Court judge has struck down regulations announced by the state’s education commissioner, which would have ordered increased hours of secular study in non-public schools.

Judge Christina Ryba in an April 17 decision said that the Education Department did not follow proper procedure under the State Administrative Procedure Act when enacting the guidelines.

The decision was a response to several lawsuits brought by Jewish, Catholic and independent organizations.

The guidelines had set a schedule and process for evaluating private-school academic instruction. The judge determined that the new guidelines constituted a rule and not an interpretation, and thus did not follow the correct procedure to enact new guidelines.

Naftuli Moster, founder of Young Advocates for Fair Education, a group whose members were educated in New York yeshivas that they say did not provide a sufficient secular education, told the Rockland/Westchester Journal News that the guidelines were reasonable and that removal of the oversight means that yeshivas “can continue business as usual and fail to provide basic instruction in math, English, science, history, civics and other subjects that are keys to a sound basic education.”