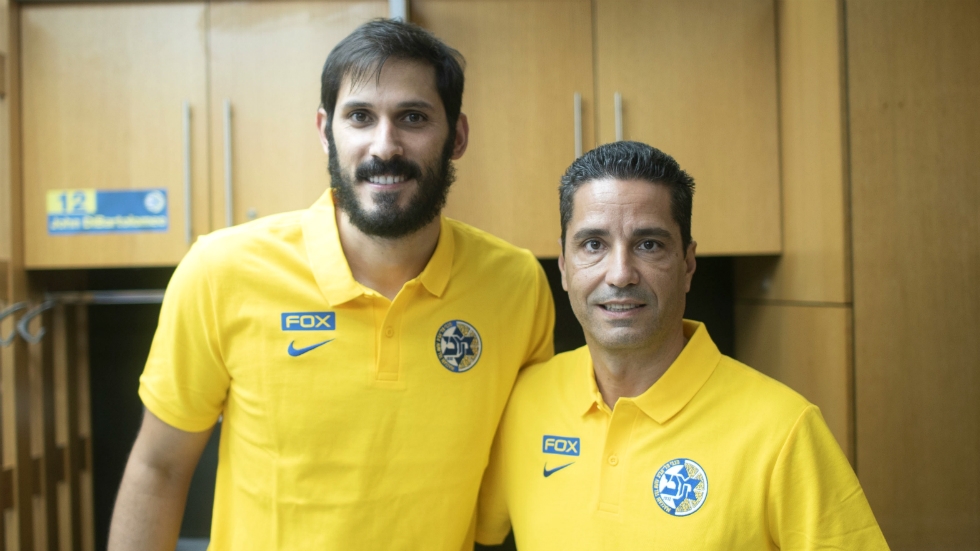 JERUSALEM (JTA) — Omri Casspi, the first Israeli to play in the NBA, will be returning home after 10 years.

Casspi will play for Maccabi Tel Aviv, the team announced Tuesday on its website. The 6-9 forward signed a three year, $3.5 million contract with the club, according to Haaretz.

He led Maccabi Tel Aviv to an Israeli championship before making himself available for the NBA draft. The Sacramento Kings picked him in the first round in 2009, when he was 21.

Casspi would go on to play for a number of teams, including the Golden State Warriors, with whom he received a championship ring even though he was waived before the playoffs. He averaged 7.9 points and 4 rebounds a game in his NBA career.

“The truth is that I am very excited, I did not believe I would be that excited,” said Casspi, 31, the captain of the Israeli national team since 2015. “I am returning home, returning to Maccabi Tel Aviv. I got here for the first time when I was 13 years old. I am proud and excited to be wearing the Maccabi jersey with the star of David on the back. This is a very big privilege.”

Maccabi’s head coach, Giannis Sfairopoulos, said “Maccabi brought back the best Israeli player and that is kind of a statement.”