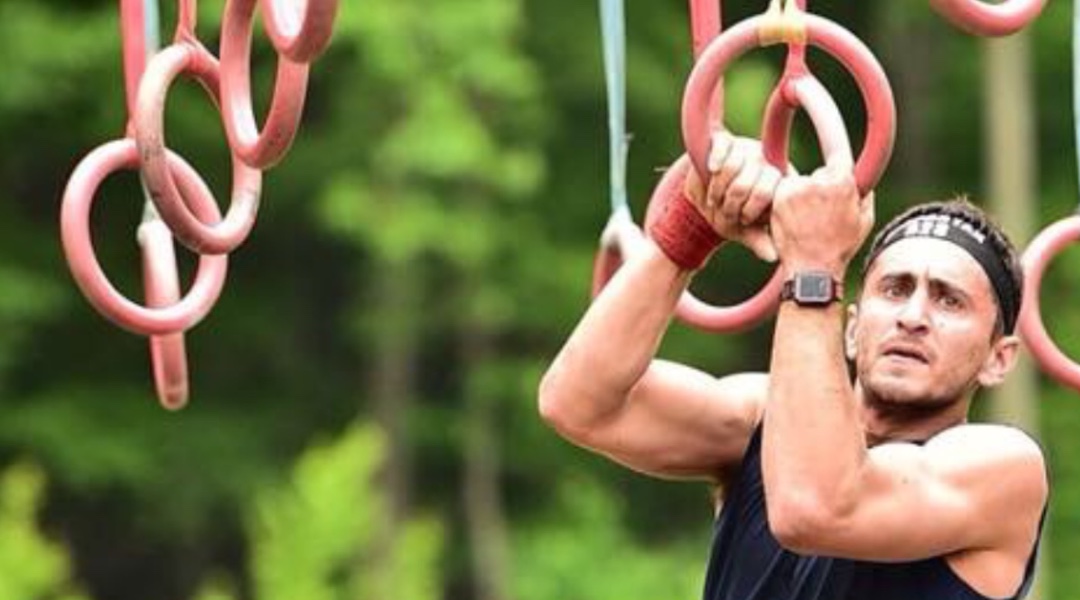 Michael Neuman, a 25-year-old psychologist from Florida, will appear in one of the show's final episodes. (Courtesy of Neuman)
Advertisement

(JTA) — CBS may have already cancelled its show “Million Dollar Mile” — in which contestants aim to get through a mile-long obstacle course while a group of professional athletes tries to stop them — but one of the final episodes will feature an athlete wearing a yarmulke.

Michael Neuman, a 25-year-old psychologist from Miami Beach, Florida will appear in the July 13 episode of the show, which was co-developed by NBA star LeBron James.

“At first I was uncomfortable, people would be staring at me on the start line,” Neuman said in a news release about his experience in the obstacle course racing world, which earned him a spot on the show. “But then I would remember it’s probably strange for them to see an Orthodox Jew on the start line of a sport. You just never see it in pro sports … In the end, people have been really responsive and respectful and it’s brought me friends from all walks of life.”

The show premiered in March, and CBS cancelled it in May, but decided later to air the remaining episodes that had been filmed. Former NFL quarterback turned minor league baseball player Tim Tebow was the show’s host.