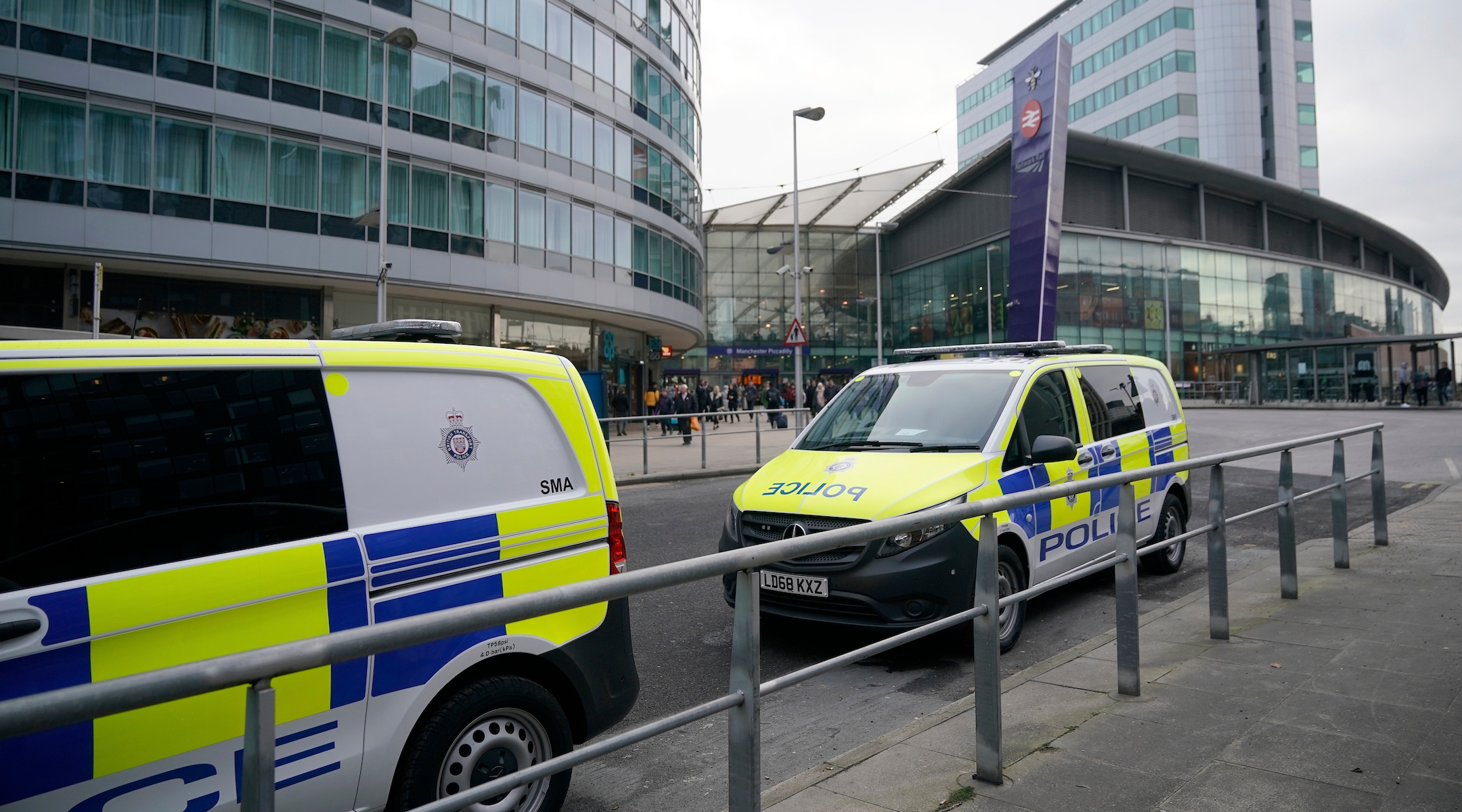 (JTA) — A Jewish girl was found dead in an abandoned building in Manchester, England.

The girl, a student at Yavneh Girls at Manchester’s King David High School, told her family that she was going to use her school’s gym early on Monday morning, around 5 a.m., the Manchester Evening News reported.

It is suspected that the girl, identified as Sarah Goldman, was found hanged, according to the newspaper.

A 41-year-old man was arrested on suspicion of murder, but later released on bail. “We are still keeping an open mind and will be exploring all avenues,” a police spokesman said. “We are trying to piece together this puzzle and help give the girl’s family the answers they deserve.”

The Jewish school said in a statement that students were being offered support in the wake of the death. It said that “Sarah was a lovely, bright, intelligent and well-mannered pupil and she will be hugely missed by everyone at school.”