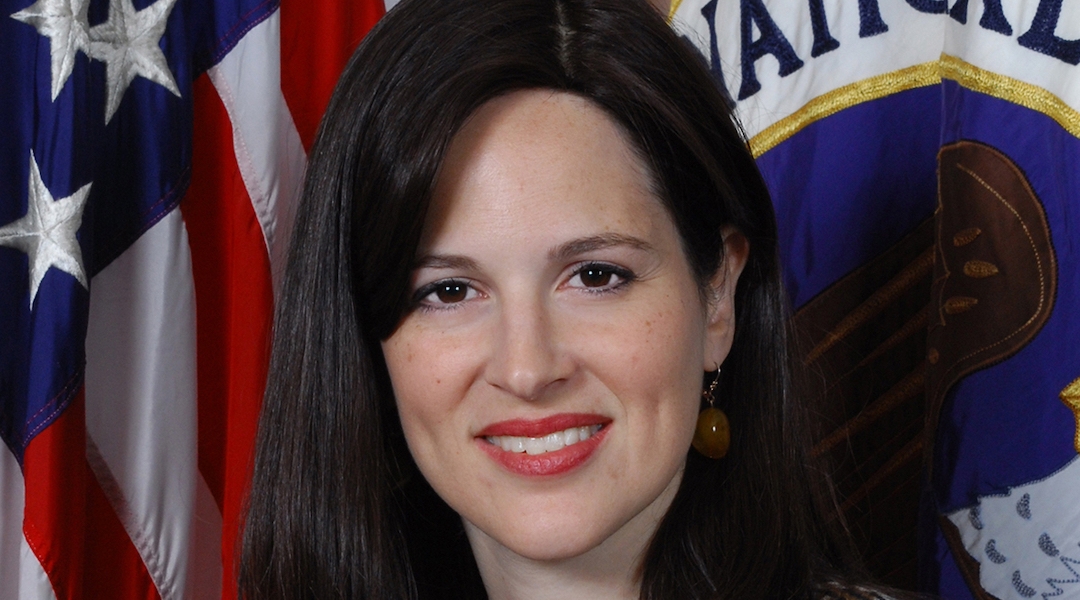 Anne Neuberger of Baltimore has worked at the NSA for the past decade. She helped establish the U.S. Cyber Command and worked as chief risk officer, where she led the agency’s election security efforts for the 2018 midterms. She currently is an assistant deputy director at the agency.

She previously was the deputy chief management officer at the U.S. Navy and worked for the secretary of defense.

Neuberger, 43, also known as Chani, is from the heavily Jewish Brooklyn, New York, neighborhood of Borough Park, where she attended the Bais Yaakov Jewish day school for girls, according to the Yeshiva World News. She is a graduate of Touro College in New York and Columbia business school, and worked in the White House Fellows program.

Neuberger told The Wall Street Journal that the directorate will more actively use intelligence gleaned from expanded operations against adversaries. As part of its mission, the directorate will work to protect the U.S. from foreign threats by sharing insight into specific cyber threats with other federal agencies as well as the private sector.

She will be one of the highest-ranking women at the NSA since Ann Caracristi was named deputy director in 1980, according to the newspaper. Neuberger will report to the agency’s head, Gen. Paul Nakasone.