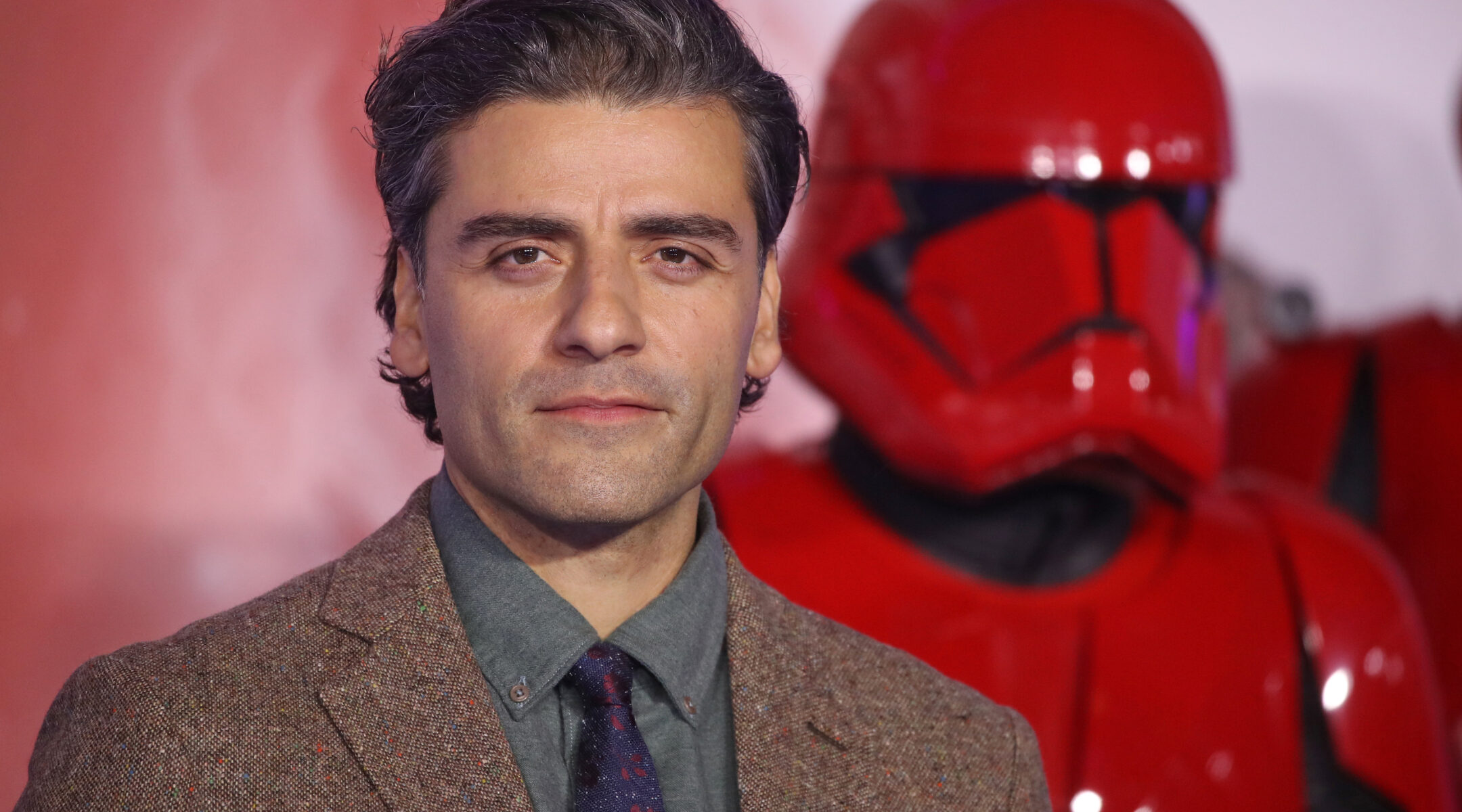 (JTA) — The forthcoming TV adaptation of a Marvel comic series about a rabbi’s son who leaves religion for a life of vigilante justice could star an actor who once played a real-life Israeli Nazi hunter.

Oscar Isaac is in talks to play Marc Spector in “Moon Knight,” set for release on Disney+ next year, Deadline reported Monday. Spector is the central character in the Moon Knight series, which launched in 1975 and chronicles Spector’s rejection of his father’s Judaism, his life of violence and his second life of vigilantism, which includes tracking down and punishing anti-Semites.

Writing last year in Forbes, Josh Weiss argued for the adaptation to embrace Spector’s Jewishness, in part because of its resonance at a time of rising anti-Semitism and discrimination. He wrote:

Moon Knight is truly Marvel’s mensch, a comic book hero that has experienced religious persecution firsthand and now refuses to let it go by unpunished. It’s a relatable character motivation that is able to echo discrimination in the modern day, not just for Jews, but for people of all creeds and walks of life. Marc Spector gives a voice to the voiceless, a physical embodiment of “never again.”

Murphy’s Multiverse, an independent website tracking entertainment news, suggested earlier Monday that Disney was looking for a Jewish actor to play Spector and floated Daveed Diggs and Nick Kroll as two who could fit the bill.

Isaac is not Jewish, though he has said that he was given the middle name Isaac because of Jewish roots on his father’s side. He has also said that after dropping his original last name, Hernandez, because he believed it was stopping him from landing roles, he lost out on one gig because a director believed he was Jewish.